Last weekend, while Lady Gaga was performing on stage, something was thrown at her and hit her in the head. A video of the incident was posted online, and it has sparked a debate about fan etiquette at concerts this summer.

It seems that Lady Gaga was not injured when something hit her in the head during a show last weekend. It is not clear where or when this video was taken, but it may have been at a show in Mexico last weekend. Some fans online say that someone threw something on stage and it hit Gaga. People are arguing about whether or not it is safe to throw things on stage towards the performers.

how do some fans think this is okay… this is so dangerous and sad. 🙁 pic.twitter.com/CnmOP88yOF

It looked like Gaga was hit by a stuffed doll. This would explain why she did not seem to be harmed by it. Some commenters claimed that it was a popular Dr. Simi doll, which are widespread in Mexico to promote a local chain of pharmacies. They said that throwing these ubiquitous dolls on stage has become an unspoken concert tradition in recent years as a way of connecting with artists. Many even seem to write encouraging messages on the dolls in Sharpie.

There are some dangers to throwing objects onto the stage during a concert, especially if they hit a performer in the head. For example, earlier this summer there were other incidents where things were thrown on stage and they hit performers. A few weeks ago, for example, Kid Cudi left the stage early when fans continually threw things at him on stage during his performance at the Rolling Loud music festival in Florida. 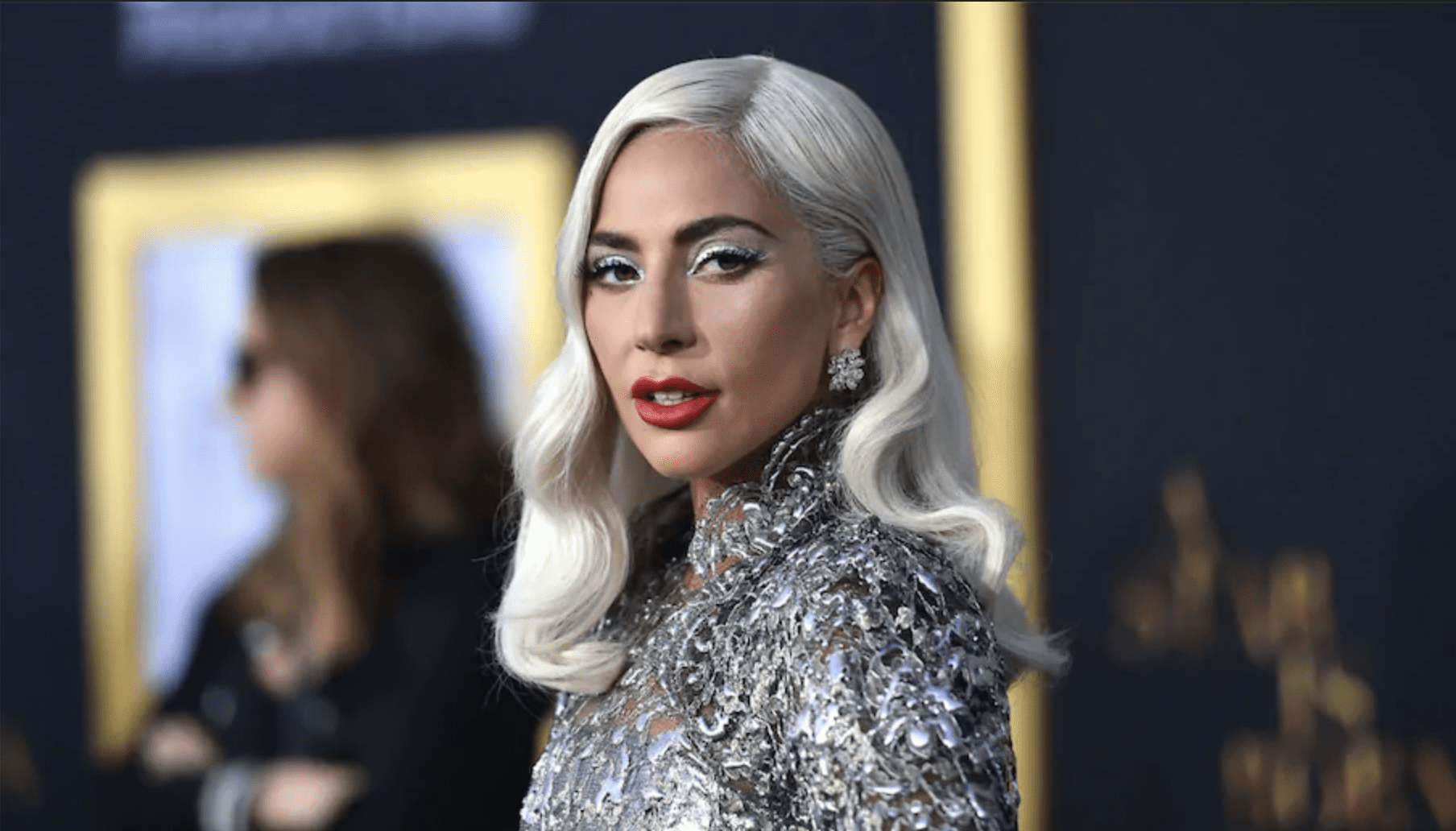 In Kid Cudi‘s case, the objects thrown on stage were not soft toys, but mostly trash and partially filled water bottles. This could have been more harmful to him. The same thing happened last month when Lady Gaga went viral for a similar story. Someone threw something on stage at another one of her concerts, but it was blocked by something. A video of the object hitting an “invisible wall” perplexed social media for days.

People have always been rowdy at concerts, but some people think that this summer is worse. So far, Lady Gaga has not commented on the video.