The Federacion Internacional de Motociclismo (FIM), a worldwide motorcycling organization, announced on Tuesday that Victor Steeman, a professional motorcycle racer from the Netherlands, died during a race in Portugal. He was 22 years old. Steeman was competing in the Supersport 300 class when he collided with another rider. He went to the racetrack’s side to get medical treatment before being flown by helicopter to a hospital. He later succumbed to his injuries after undergoing treatment at a hospital.

“Something you have always been afraid of as a parent of a motorcycle racer has now happened, ” Victor’s family said in a statement. “Our Victor could not win this last race.” Despite the overwhelming sadness and pain, we are immensely proud to share with you that our hero, by donating his organs, was able to save 5 other people. “We would like to thank everyone for the way you have lived with us over the past few days. We will miss our Victor enormously.”

You’ll never be forgotten. You’ll be forever in our hearts.

Steeman won four races and had five top-three results this season. He has been racing full-time in the World Supersport 300 since joining in 2018. Steeman missed out on 2020, but he returned in 2021 and finished 10th in the championship, according to Motorsport.com.

The Superbike World Championship social media account reported the loss of Victor Steeman, a rider in the WorldSSP300 series. “The WorldSBK family would like to send all our love to his family, team and loved ones. A great personality, a fierce racer and a legacy left embedded in our paddock forever.” they said. They went on to describe him as “We’re deeply saddened to report the loss of WorldSSP300 rider Victor Steeman,” 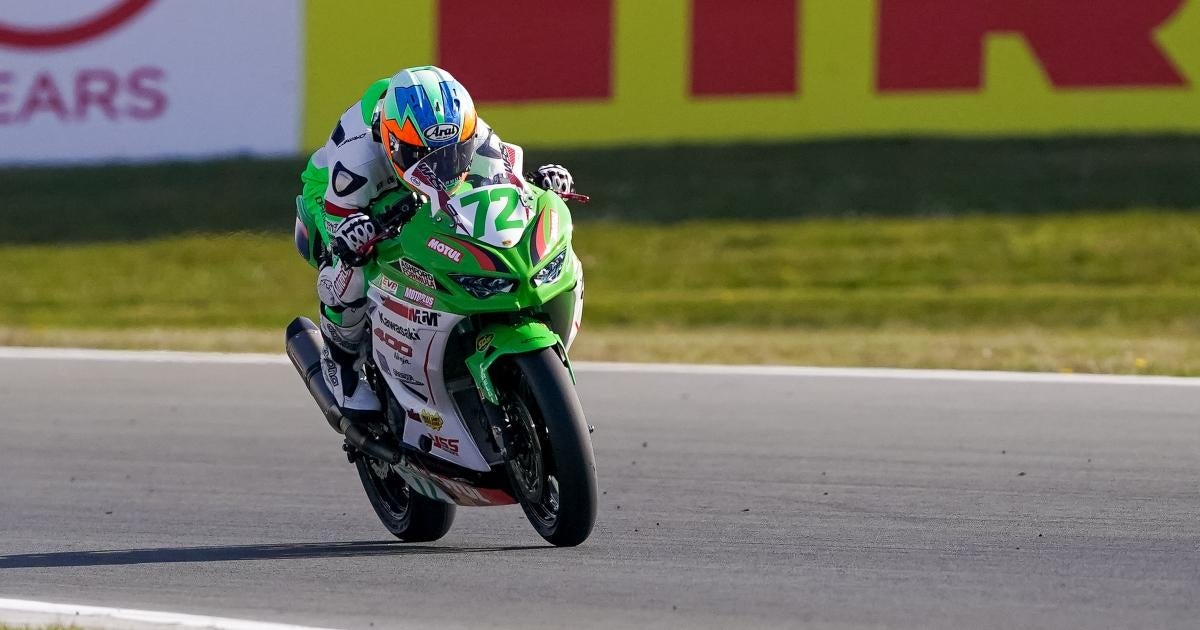 Steeman’s death has elicited a number of tributes on social media. “A race that stands out in my mind is Most when he was on a KTM, spent the whole race being overtaken on a straight and then flying back passed everyone on the brakes. Horrendous couple of weeks for racing.” wrote one Twitter user. “Horrible news to wake up about Victor Steeman,”

Victor Steeman, the Portimao accident victim, has died. “Victor Steeman has died following his Portimao crash,” wrote another Twitter user. “All thoughts with his loved ones. However, something needs to change in WSSP300/Moto3. That’s 4 deaths in Dorna WSSP300/Moto3 events in 16 months, which is unacceptable. And more are inevitable under the current rules.” And under current regulations, there will be more calamities.

Home » News » Victor Steeman, a Professional Motorcycle Rider, Dead at the Age of 22