The last year has been ludicrous in terms of movie delays and it doesn’t seem to be slowing down any. It really kind of sucks, too, since fans are really excited to see these movies. A lot of comic book movies have been affected including most of the MCU films, Morbius, and now Venom: Let There Be Carnage! As frustrating as it is that Venom has been delayed I guess we need to accept the fact that there is still a global pandemic. It doesn’t mean I have to like it though! Luckily, there is a bit of good news at least. Venom: Let There Be Carnage hasn’t been delayed too long. Venom: Let There Be Carnage has been delayed one week! It’s one week later than we were hoping for but still one week earlier than never, so in this case, I think I’ll take it. I can’t wait to see Woody Harrelson spread glorious Carnage! 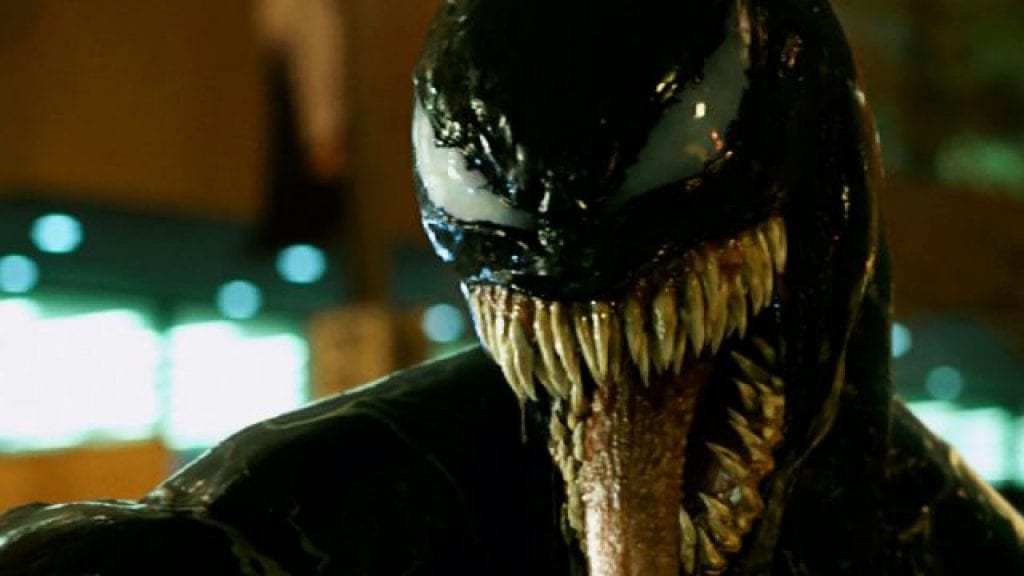 Avi Arad, the producer of Venom: Let There Be Carnage spoke about the film and its R-rating back in 2018, defending the decision to not have the film reach that rating.

“You know what? When you hear Venom…forget Venom. When you hear, Carnage, the only thing you can think of is R. But, if you know his story, if you really know the comic, there’s no R here. He’s a tortured soul. It’s not about what he does, because we never have to show the knife going from here to there, and the blood is pouring. What you have to show is, what is the motivation? Was he born like that, or it’s someone we should feel for, because if you are succeeding to make a villain someone you can feel for, jackpot.”

Venom: Let There Be Carnage will be released on September 24, 2021! I’ll see you there, friends!

Home » Movies » Venom: Let There Be Carnage Has Been Delayed One Week