On Friday, Vanessa Bryant testified that she has anxiety and panic attacks because she is afraid of seeing photos from the 2020 helicopter crash that killed her husband, Kobe Bryant, their daughter, Gianna, and seven others. according to CNN.

She revealed when she learned about county sheriff’s deputies sharing the graphic photos. The report was from the Los Angeles Times.

“I just remember not wanting to react cause the girls were in the room,” Vanessa Bryant said. “I said, ‘I can’t do this.’ … And I bolted out of the house and I ran to the side of the house so the girls couldn’t see me. I wanted to run… down the block and just scream. I can’t escape my body. I can’t escape what I feel.” 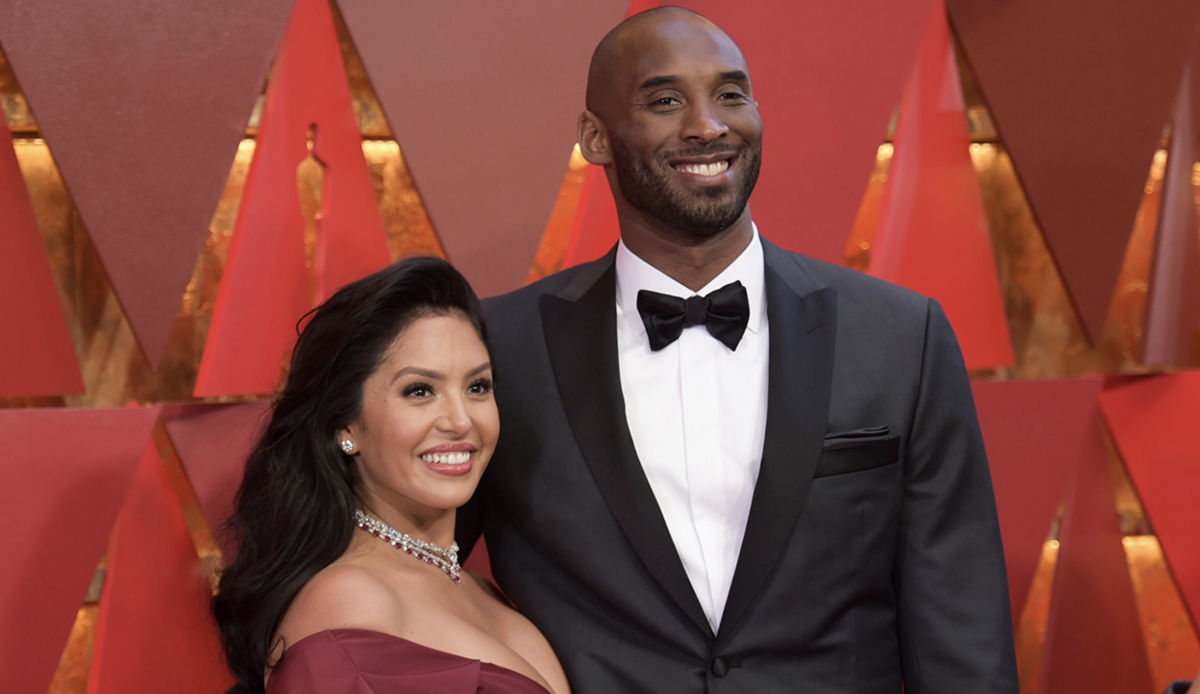 Bryant and Chris Chester, who also lost his wife and daughter in the crash, filed a federal lawsuit alleging that the county invaded their privacy by spreading the photos. The photos show the crash scene as well as the bodies.

Bryant also shared her interaction with Los Angeles County Sheriff Alex Villanueva. Villanueva told her that her husband and daughter had been killed. Bryant asked Villanueva to secure the area so that there would be no paparazzi. However, Bryant said that he stayed in the room and she then removed comments from her Instagram feed after the images were distributed. 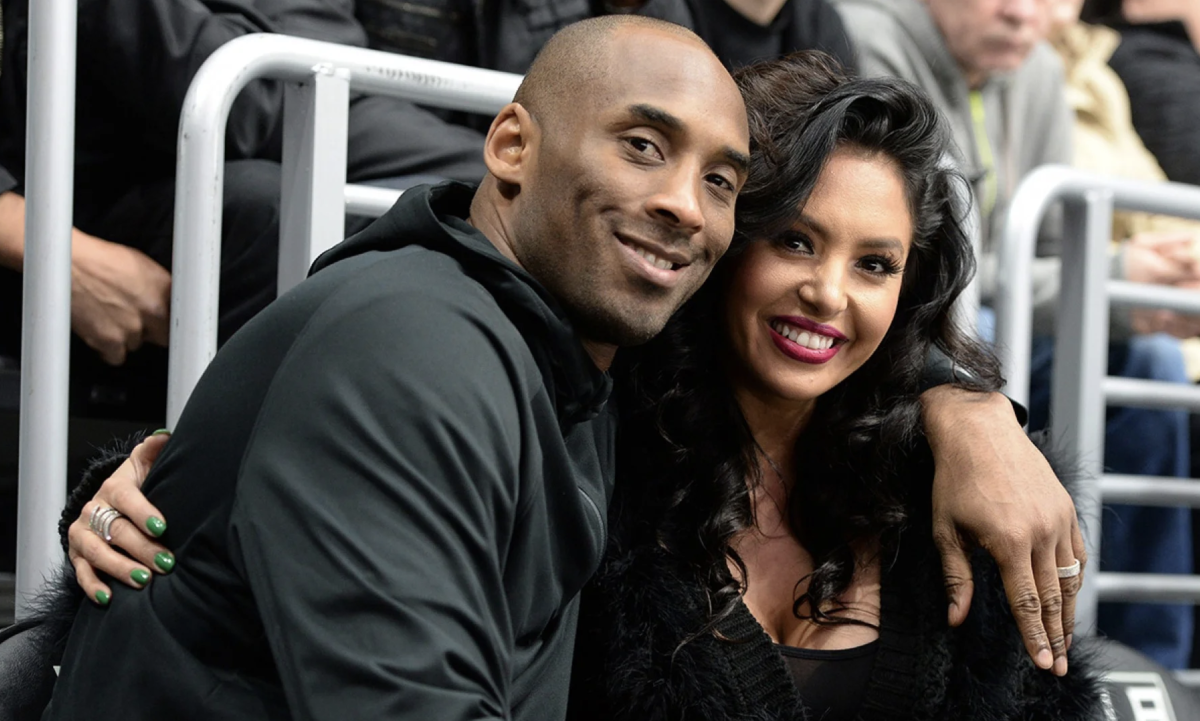 Bryant’s testimony comes after Chester spoke about the crash for the first time. He talked about how his wife Sarah would go with Payton to see her play basketball and he would see their twin boys play in a lacrosse tournament.

“Lots of things were going through my head, but I thought I was going to a hospital,” Chester said believing that Sarah and Payton would be just injured, per PEOPLE. He then revealed “I had started to get an eerie feeling,” and was taken to the crash site where Bryant and the other families were. They were told there we no survivors. “It was heavy,” he said. “My life will never be the same.” The accident happened on Jan. 26, 2020, and Kobe Bryant, Gianna and the others were flying to a girl’s basketball game at Bryant’s Mamba Sports Academy.