Vanessa Bryant won her lawsuit regarding her husband’s helicopter accident photos, and she has big plans for the money she was awarded. The lawyer for Kobe Bryant‘s widow informed Yahoo Sports that she will give the process from $16 million to the Mamba and Mambacita Sports Foundation, a charity established in honor of Kobe and Gianna Bryant.

A jury recently awarded Vanessa Bryant with $16 million dollars, and Chris Chester with $15 million for the wrongful death of their spouses and children in a helicopter crash that also killed Kobe and Gianna. The Bryant and Chester family sued Los Angeles County for sharing photos from the crash site, including pictures of the bodies from the Jan. 26, 2020. 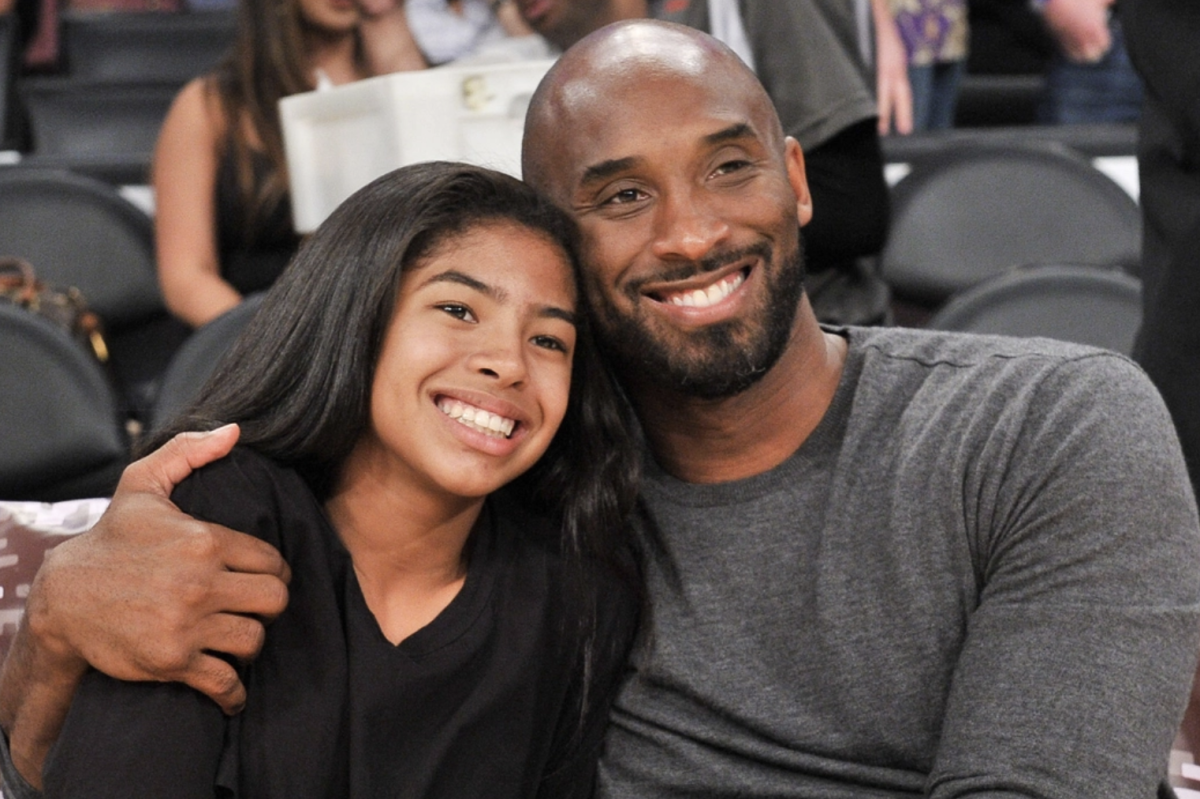 “From the beginning, Vanessa Bryant has sought only accountability, but our legal system does not permit her to force better policies, more training or officer discipline,”In a statement to the Los Angeles Times, her attorney Luis Li said. “Those measures are the responsibility of the sheriff’s and fire departments — responsibilities that Mrs. Bryant’s efforts have exposed as woefully deficient, even giving amnesty to the wrongdoers.”

Li went on to say that Bryant is “deeply grateful” Ralph Mendez and Luella Weireter filed complaints with the Sheriff’s Department and Fire Department, after they saw that deputies and firefighters were sharing photos of the deceased woman.

Bryant didn’t speak to the media after the verdict was announced, but she did testify during the trial. When asked about her reaction to learning that photos of her were being shared, she said…

“I just remember not wanting to react cause the girls were in the room,” Bryant said.   “I said, ‘I can’t do this.’ … And I bolted out of the house and I ran to the side of the house so the girls couldn’t see me. I wanted to run… down the block and just scream. I can’t escape my body. I can’t escape what I feel.” The Mambacita Sports Foundation, also known as the Mamba Sports Foundation at the time, was founded in 2016. It was renamed in 2020 to commemorate Kobe and Giana, who like her father played basketball. Kobe spent 20 years in the NBA, playing for the Los Angeles Lakers (1996-2016), winning five NBA titles.