Kanye West will not be prosecuted for allegedly punching a fan during an altercation in Los Angeles earlier this year.

The 45-year-old rapper will not be charged with battery over the incident that occurred in January, a spokesman for the Los Angeles City Attorney’s Office confirmed to Fox News Digital.

“Regarding the incident involving Kanye West that took place Jan. 13, 2022, after a thorough and careful review of all the evidence, our office is declining to file based on no reasonable likelihood of conviction,” Rob Wilcox, a spokesman for L.A. City Attorney Mike Feuer, told Fox News Digital. 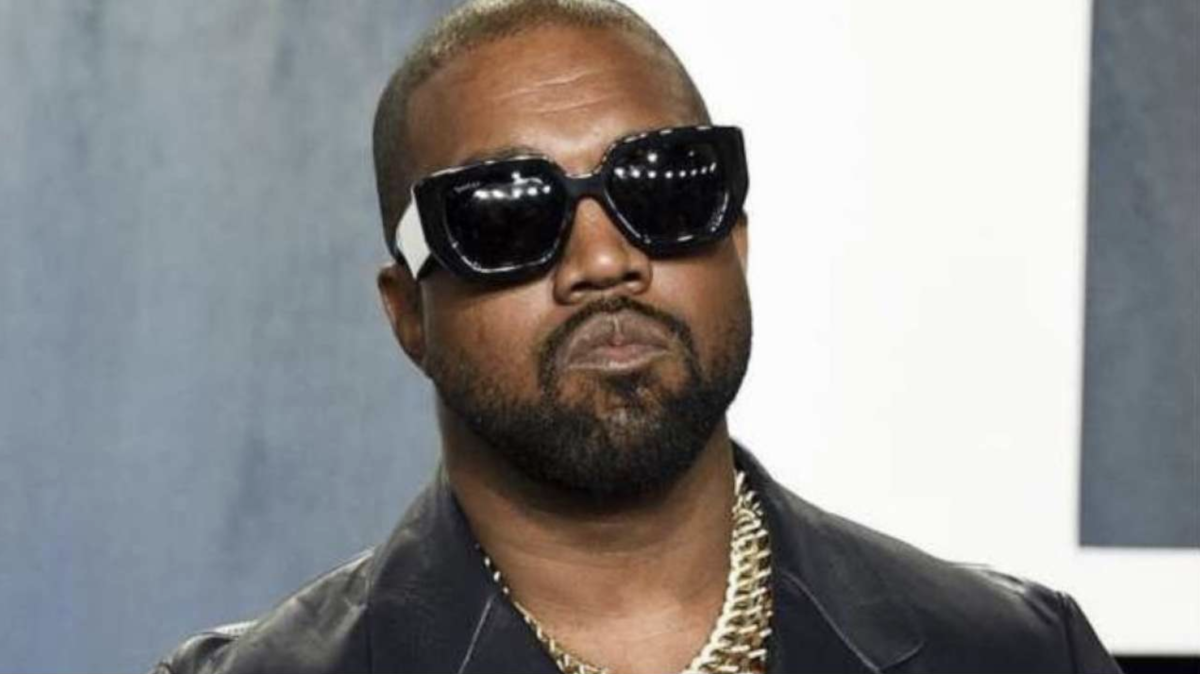 On January 13, a spokesperson for the Los Angeles Police Department confirmed to Fox News Digital that West was under investigation following an altercation with another male.

The official told Fox News Digital that the victim had filed a battery report. The victim named West as the suspect.

“Kanye West was exiting a local eatery and he became engaged with the victim, a male. The victim called the police. By the time police got there, Kanye West was gone,” the spokesperson told Fox News Digital at the time.

The spokesperson added, “We are following up and investigating what the alleged battery was about.”

On Tuesday, West’s attorney Michael A. Goldstein told Forbes that the 24-time Grammy Award winner is “satisfied with this resolution as it recognizes my client did nothing wrong.”

Goldstein said that West repeatedly “made every effort” to extricate himself from the alleged victim, “whose behavior became that of an aggressive stalker” and who allegedly followed the Chicago native to three different locations.

Goldstein told the outlet that West provided video, photos, and witness testimony to substantiate his claims.

Fox 11 reported that the fan asked West for his autograph outside the members-only Soho Warehouse in downtown L.A.

At the time, the rapper was involved in a high-profile relationship with actress Julia Fox. However, she was not with him at the time of the incident. The pair had been seen together earlier that night at West Hollywood hotspot Delilah.

In 2013, after a scuffle with a paparazzo at the Los Angeles International Airport, West pleaded no contest to misdemeanor battery. He was sentenced to two years of probation, anger managment sessions and 250 hours of community service.