Amber Heard‘s legal team claims that Johnny Depp has erectile dysfunction, which may have factored into his reported bottle rape of his ex-wife.

Fox News Digital reported that new court papers, which have just been unsealed, show that Heard’s team made the impotence allegation in a March 28 motion requesting evidence to be presented during the live-streamed defamation lawsuit in Virginia that began the following month.

“Though Mr. Depp would rather not disclose his erectile dysfunction condition, such condition absolutely is relevant to sexual violence, including Mr. Depp’s anger and use of a bottle to rape Amber Heard,” wrote Elaine Bredehoft, Heard’s lead attorney. 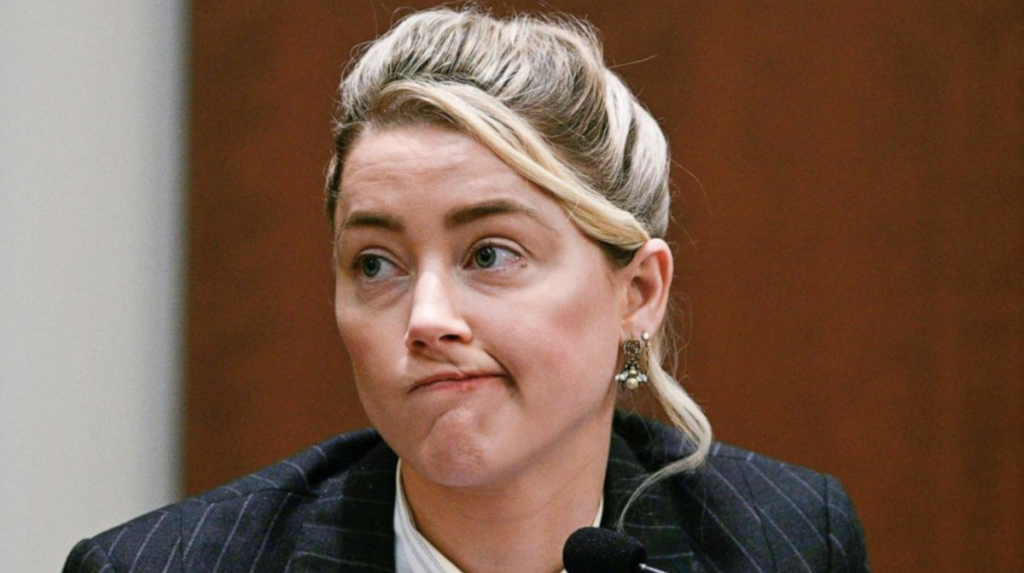 In 2015, Heard, then 31, alleged that Depp, 59, had violated her with a Maker’s Mark bottle in Australia while under the influence of drugs. He was there to film the fifth Pirates of the Caribbean movie.

During her testimony, Heard broke down in tears as she described how Depp had dragged her across a floor of broken glass, bending her over a bar and repeatedly inserting the bottle inside her for what she termed a “three-day hostage situation.”

Following the alleged assault, Heard allegedly did not go to a hospital for medical treatment.

“Mr Depp’s erectile dysfunction makes it more probable that Mr. Depp would be angry or agitated in encounters with Amber Heard, and that he would resort to a bottle,” Bredehoft wrote in the motion, adding that Depp took Cialis pills for his impotence. 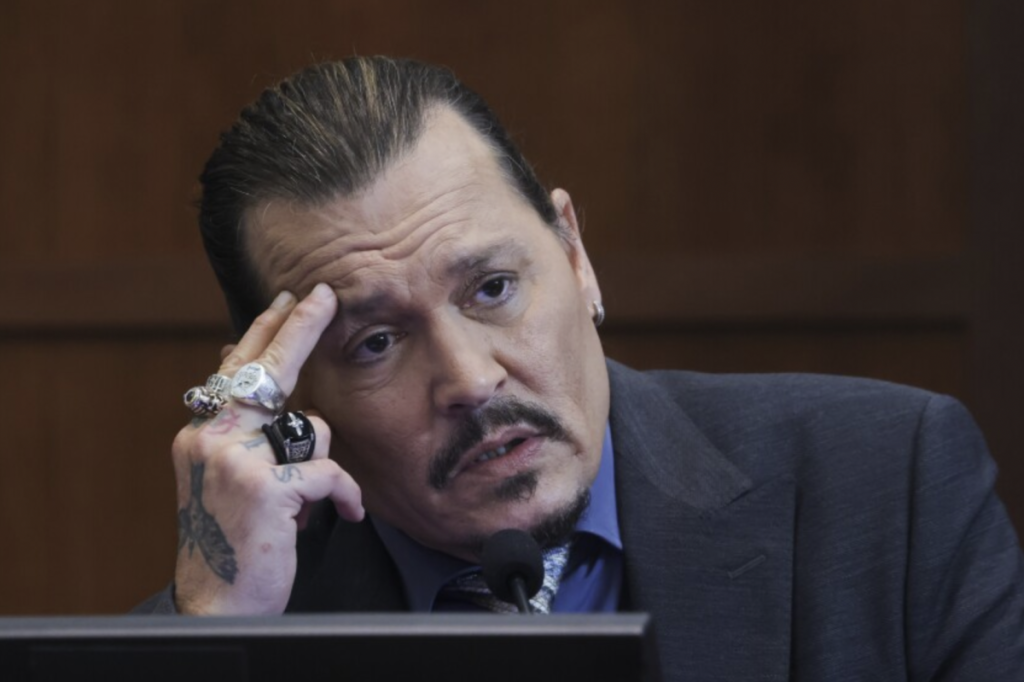 The lawyer for Johnny Depp has described the effort to admit records of his health at trial as “nothing more than pure harassment.”

The unsealed documents also contained a deposition Hearing gave in which she claimed Depp sexually assaulted her when he was irritated with his inability to perform in the bedroom.

“He would not be able to get an erection and become angry with me,” she testified. “I call it ‘angry sex’ that Johnny could not fully perform. He would throw me on the bed, he did this several times, and he’d force himself on me in an angry way.”

Johnny Depp has repeatedly denied ever physically or sexually assaulting a woman.

The judge barred evidence of Depp’s medical condition, even though a medical record in court indicated Cialis as one of the actor’s drugs.

Azcarate ordered a trove of court papers unsealed on July 13, about six weeks after a jury awarded Depp $10 million in compensatory damages and $5 million in punitive. 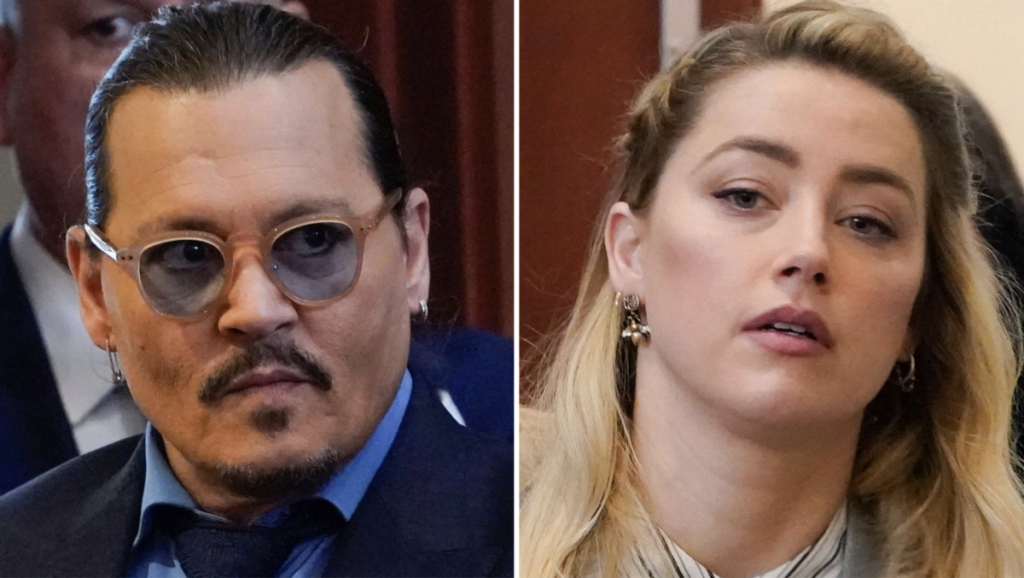 The jury reduced the punitive damages sum to $350,000, which was the maximum amount allowed by Virginia law.

The jury ruled that Heard’s accusations of sexual and physical assault against Depp were not credible, noting that she called herself a victim of domestic abuse in an op-ed for The Washington Post.

The seven-member jury provided Heard a small bone, awarding her $2 million on a single claim in her countersuit — but the verdict was overall a wide win for Depp.

Both sides have announced that they will appeal the decision.