Universal Studios Hollywood began the process of re-imagining its entire park five years ago, and the transformation is now basically complete.

The park has introduced entire infrastructures and rides including its own “Wizarding World of Harry Potter.” and “Fast & Furious—Supercharged,” a racing thrill ride. The park will also welcome a permanent attraction based on AMC’s The Walking Dead on July 4th, in which it partnered with Greg Nicotero and his special effects company, KNB Eft to create.

The park also unveiled a new logo that is a bit more refined and cleaner than the previous one. 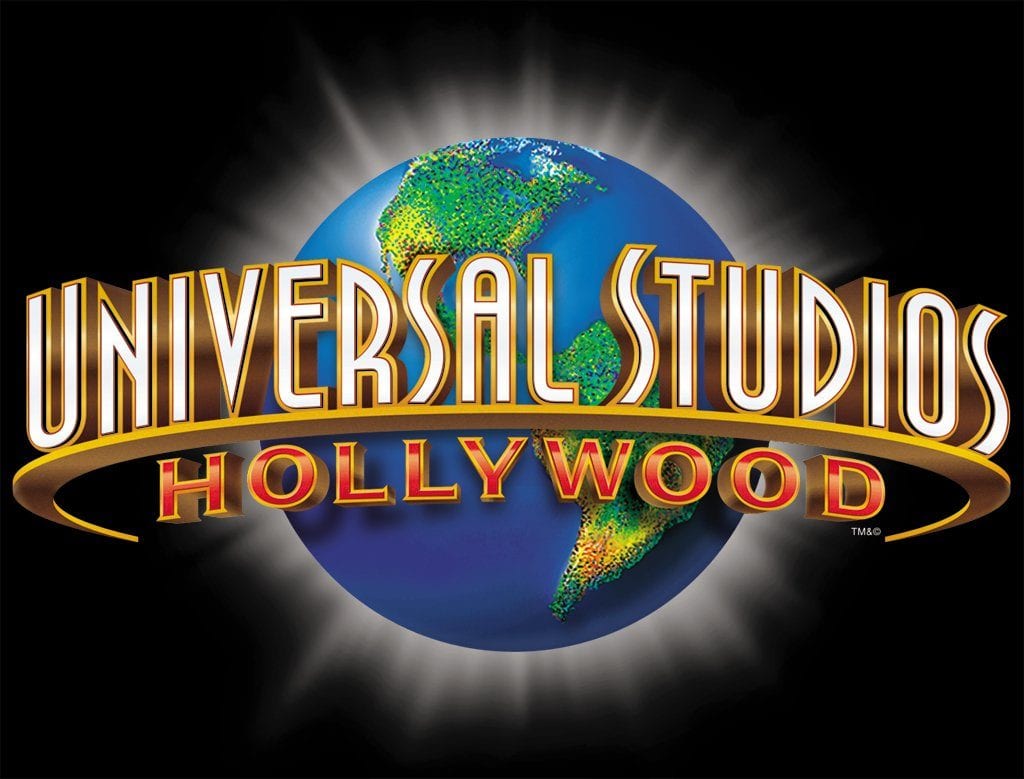 The new design of the park boasts “old Hollywood Art Deco glamor” but also has a modern twist. From the installation of a 37,000 square foot Universal Plaza to a Studio Tour, to the continuing updates on Universal CityWalk, Universal definitely has a new glow to it!