Given the new perspective on working and employment during the pandemic, it shouldn’t come as a surprise that Undercover Boss is making a comeback. Online, people are rediscovering old Undercover Boss footage, acquainting themselves with them in little under a month.

Recently, an episode from 2012 resurfaced of the CEO of Yankee Candle Harlan Kent. In the footage, he is responding to an employee who said they sometimes want to punch kids in the store.Around the time this episode was filmed and aired, Kent had been with various positions within the company since 2001 and had held his current position for two years. 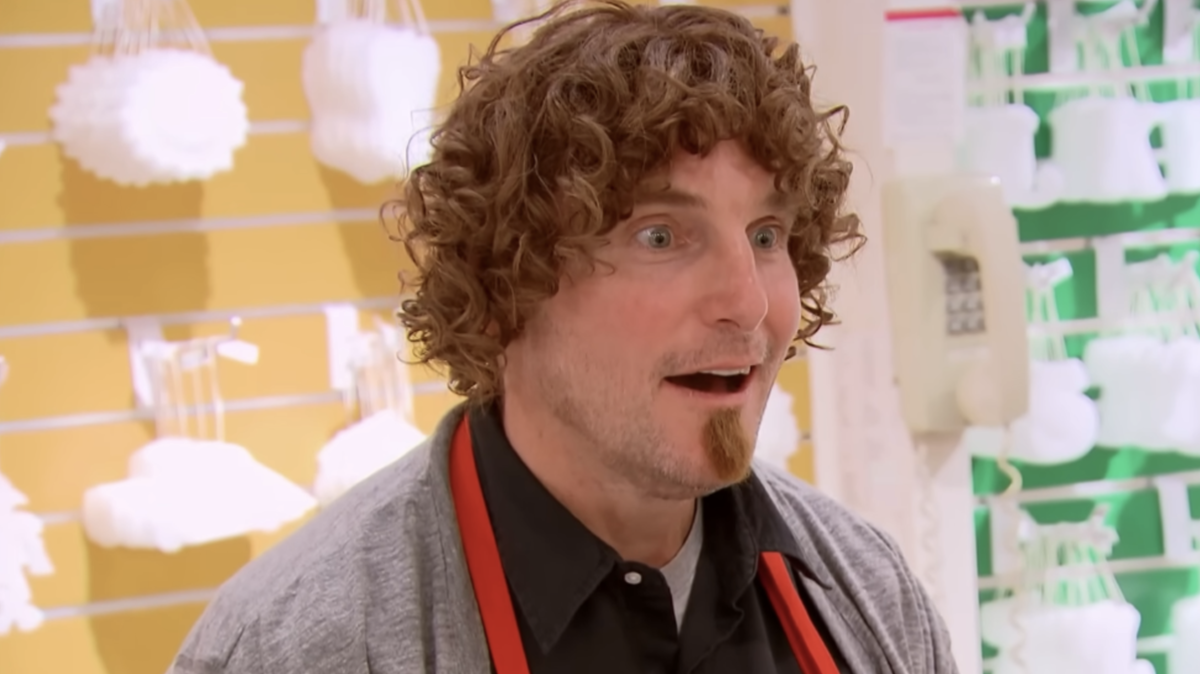 After donning his disguise as Dan Johnson and heading for the company’s flagship store in Massachusetts, Kent meets Blaze, who is immediately wary due to Kent’s knowledge of the store, the waxing process, and his terrible choice of wig and facial hair.

“They’re just gonna do whatever they want. And they’ll just go…I dropped it, can I get another,”And there have been times when you’ll wish to strangle, or perhaps even strike, the youngster,” Blaze explains his undercover employer.

Blaze explains his temper and how unhappy he is in his job. The most important thing to him is keeping the smile despite hating existence. “As bad as this comes across, sometimes I feel like punching an 8-year-old.”

Blaze was the employee shown at the conclusion of the episode, with Kent offering to mentor him and change his attitude. It’s revealed in a following clip that Blaze has been transferred to the manufacturing wing and does not have to deal with individuals, and he is considerably happier with the firm than he was at the retail level.

In an featured article in the local news, Kent discussed the importance of having a positive attitude in business. “Positive attitudes generate positive business outcomes.” he said.