An uncle of Chadwick Boseman, who died in January 2019, has gone missing in South Carolina. According to WSPA, the Anderson County Sheriff’s Office is looking for Tony Boseman, who was last seen near the Boseman Road junction at around 3:30 p.m. on Sunday.

The retired tennis star suffered from dementia and type 2 diabetes, making his position critical. According to authorities, Tony Boseman was dressed in camo pants, a green shirt, black shoes, and a Los Angeles Dodgers baseball cap when he vanished. The Anderson County Sheriff’s Office is seeking information regarding Tony Boseman’s whereabouts by calling them at (864) 260-4440. 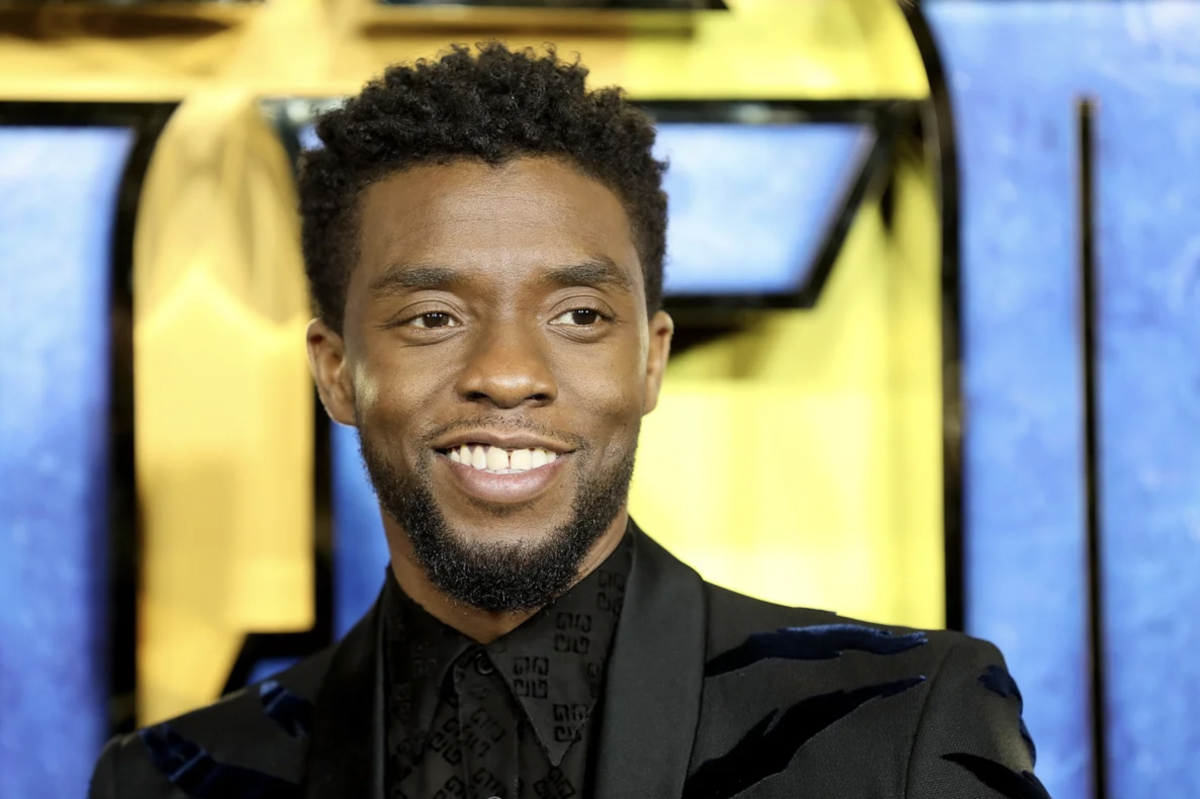 In 2020, Chadwick Boseman succumbed to colon cancer after a lengthy battle. “A true fighter, Chadwick persevered through it all, and brought you many of the films you have come to love so much,” Boseman’s family said in a statement at the time. “From Marshall to Da 5 Bloods, August Wilson’s Ma Rainey’s Black Bottom and several more – all were filmed during and between countless surgeries and chemotherapy. It was the honor of his career to bring King T’Challa to life in Black Panther.”

Following the death of Boseman, he was nominated for several major honors, including those in Da 5 Bloods and Ma Rainey’s Black Bottom, both of which are Netflix productions.

Most recently, Boseman was posthumously awarded an Emmy for his work on Marvel’s What If..
series, a Disney+ exclusive As of now, Marvel has stated that they do not plan to recast Boseman’s role as T’Challa in Black Panther.