According to a recent report, Jake Paul‘s next opponent will be Anderson Silva, who appears to have his next bout after the prior two fights collapsed. Former UFC Middleweight Champion is set to become Paul’s next opponent, with the fight expected to take place in October, though an exact date has not yet been announced.

There hasn’t been any official word on it, but if the fight goes ahead, Silva would be Paul’s most difficult opponent yet, and it would pit Silva’s 3-1 record against Paul’s 5-0 mark. 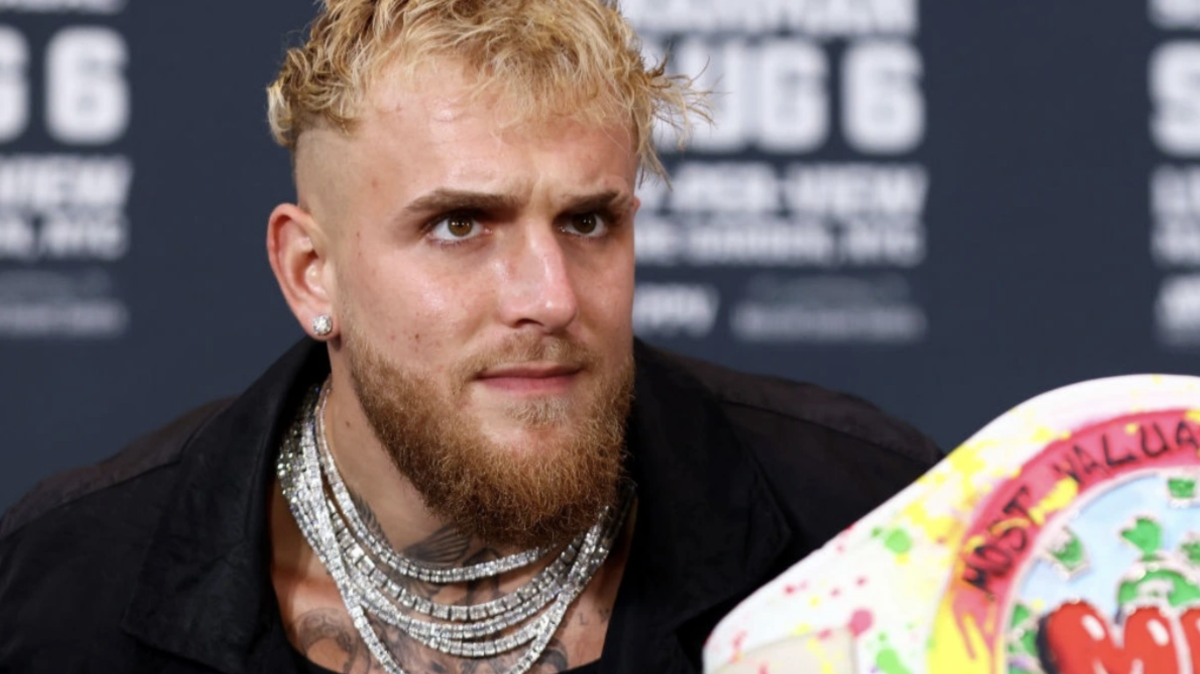 Paul was slated to fight Tommy Fury–for the second time–but, as has happened before, that fell through. His next proposed opponent was Hasim Rahman Jr., but their scheduled August 6th bout dissolved because Rahman didn’t make weight.

Paul has defeated UFC fighters Ben Askren and Tyron Woodley in the past, as well as Nate Robinson. Silva is one of the most accomplished UFC athletes ever, with wins over Vitor Belfort, Chael Sonnen, Dan Henderson, and many more.

During an earlier appearance on Jimmy Kimmel, Mike Tyson suggested a bout between Paul and him could be interesting, with the former boxer stating that it was possible.

Do you want to see Tyson knockout Jake Paul? Or do you think that Silva has a chance against Paul? Let us know what you think in the comments below!