“I think he is very much in reflection,” Tyler Perry said of his pal Will Smith, after the King Richard actor smacked Chris Rock at the 94th Academy Awards

Perry talked about the “very difficult” experience of being friends with both actors after Smith, 53, infamously smacked Rock, 57, at the 94th Academy Awards.

“There’s a difference between comforting and deescalating, that’s number one,” Perry said, recounting: “And I left early to get to Chris to make sure he was okay. Being friends with both of them has been very difficult.” 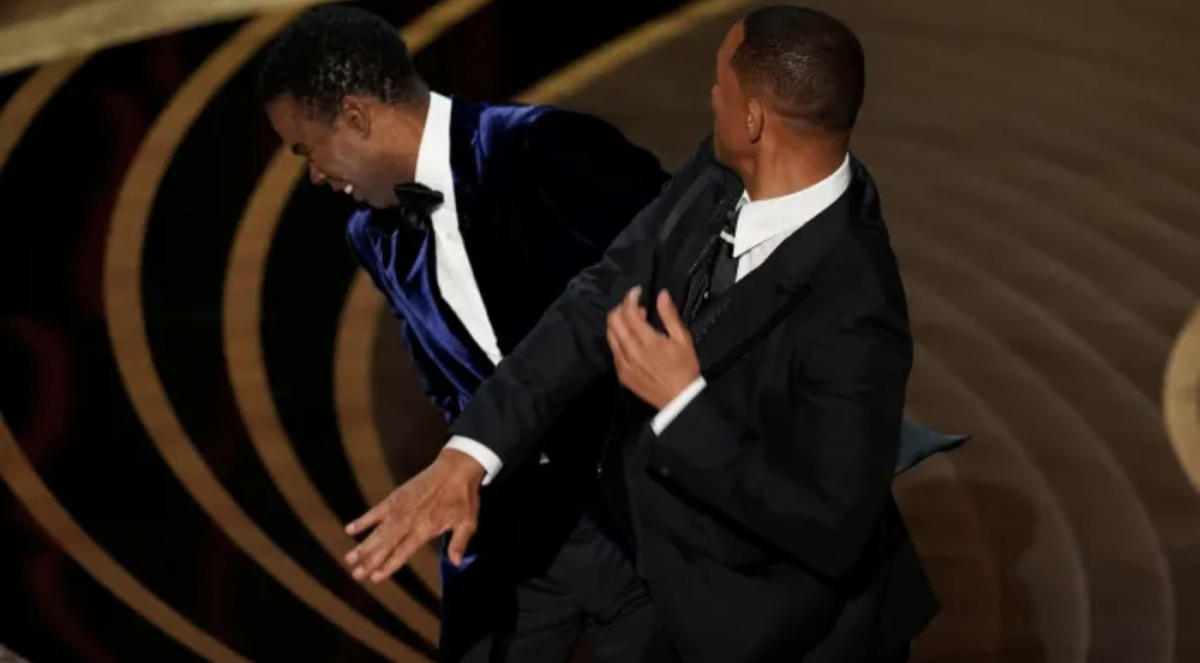 “I was there, close up. I left early to go check on Chris because it was wrong in no uncertain terms, and I made sure I said that to Will,” he said. “And I’ll tell you, when we walked over to him, he was devastated. He couldn’t believe what happened. He couldn’t believe he did it. And I’m looking at this man in his eyes going, ‘What are you doing? This is your night.’ “

“And to get all the way to this moment, winning an Oscar, that was one of the crowning moments of his career that he wanted so desperately. And to have something like that happen, I think he is very much in reflection of trying to figure out what happened,” Perry continued.

He was diplomatic and understanding of both Smith and Rock’s points of view, while still acknowledging that the Fresh Prince of Bel-Air alum was wrong.

“And trust me, as painful as it was for all of us in the room, it was as painful for Chris, who was a pure champion for the way he handled it,” Perry said. “But I want you to understand that something happened that was extremely painful for [Will] as well. That is no excuse. He was completely wrong for what he did. But something triggered him — that is so out of everything he is.” 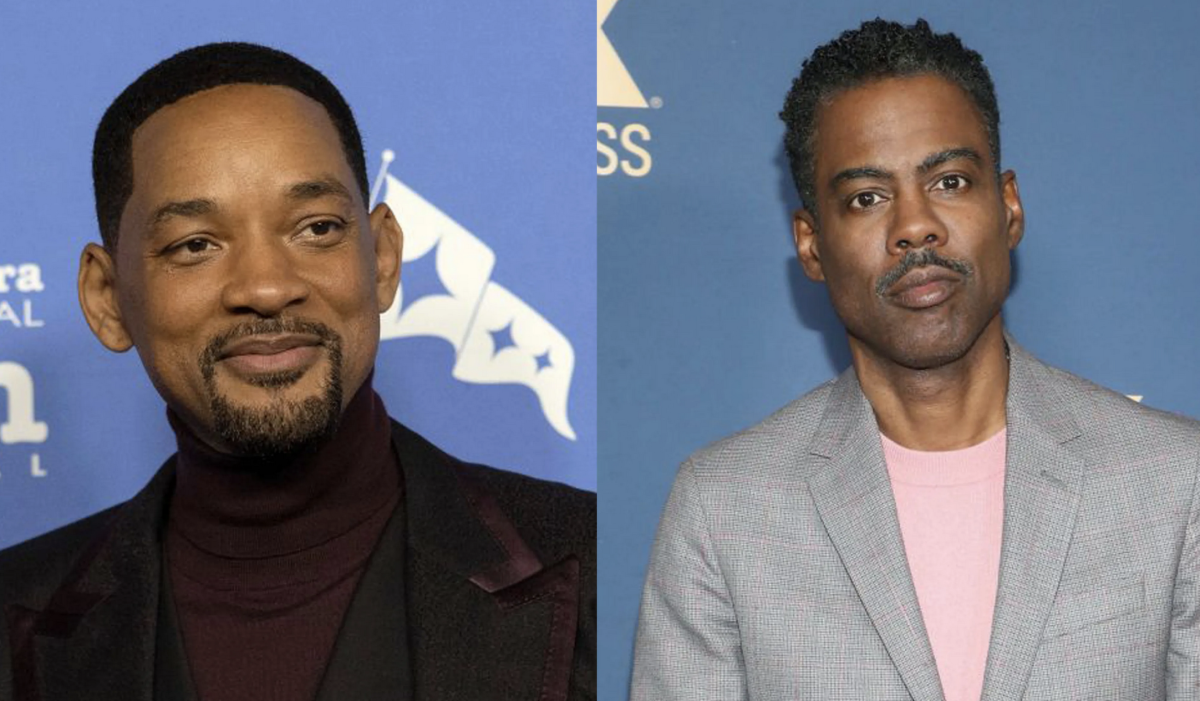 The debacle at the award show in March happened after Rock made fun of Jada Pinkett Smith’s hair loss. (Pinkett Smith has been open about living with alopecia.) “Jada, I love ya. G.I. Jane 2, can’t wait to see ya,” he joked.

Will then walked onto the stage and slapped Rock in the face, leaving the audience and live viewers around the world stunned. “Oh wow,” said Rock as Smith made his way back to his seat. “Will Smith just smacked the s— out of me.”

“Keep my wife’s name out your f—ing mouth!” Smith yelled up to the stage after taking his seat. The King Richard star went on to win best actor later in the night.

Will has apologized to Rock and resigned from the Academy of Motion Picture Arts and Sciences. The Academy banned him from the awards show for 10 years. He can still be nominated and win one of the coveted awards.