Superman And Lois debuted last Tuesday and it was a huge hit. Many are calling it the Superman show that we’ve been waiting for, and I fully agree. The show managed to stand out in a sea of other DC television programs airing on the CW. Heck, the show manages to stand out against Supergirl and the two characters are very similar. The amount of care put into the writing and CGI during the first episode of Superman And Lois made it one of the best pilots to date. Tyler Hoechlin is obviously taking the role very seriously. The second episode will be airing after The Flash premiere this Tuesday. Tyler Hoechling didn’t just wake up one day and become Superman though, he had to prepare as any human would. Tyler Hoechlin read comics to prepare for Superman And Lois. 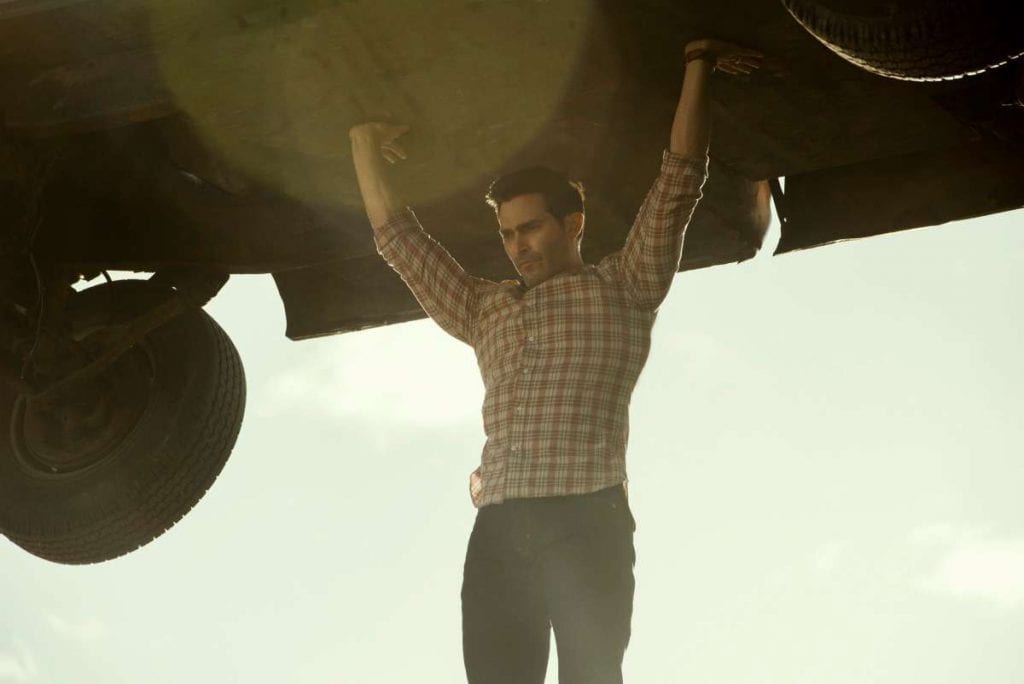 “I contacted Todd Helbing, our showrunner, who’s incredible, and I’ve asked him, ‘Are they looking at anything? Are they drawing from anything? And I did get a few copies that he had said, ‘Take a look at this stuff.’ And so I did dive into that a little just to get a feel for it, and to get a sense for it. I didn’t want to go too, too deep, into it to where all of a sudden that storyline starts competing with what I’m getting in the scripts and creating too much conflict — not to the point you want to just overlook things, but I think getting stuck on ideas sometimes when you get a first version of it and then you get a second version, no matter what you’re going to be influenced by the first one. So I told him, I’d done it as much as I felt was necessary for me to step into this story that we’re telling here, but not necessarily devouring everything to where all of a sudden I’ve got five different ideas going on in my head by the time I read a script and go like, wait, I don’t know how to make that work with what I’ve already digested.”