Twitch streamer Kaitlyn Siragusa, also known as Amouranth, has provided an update on the abuse situation with her husband. For those who are unaware of the situation, Amouranth went live over the weekend and was in distress. The streamer revealed that she had been married for a number of years – something that was not previously public knowledge – and was in an abusive relationship.

Amouranth returned to Twitch on Monday night to share an update saying that she is now safe and that she is happy to be “free.” 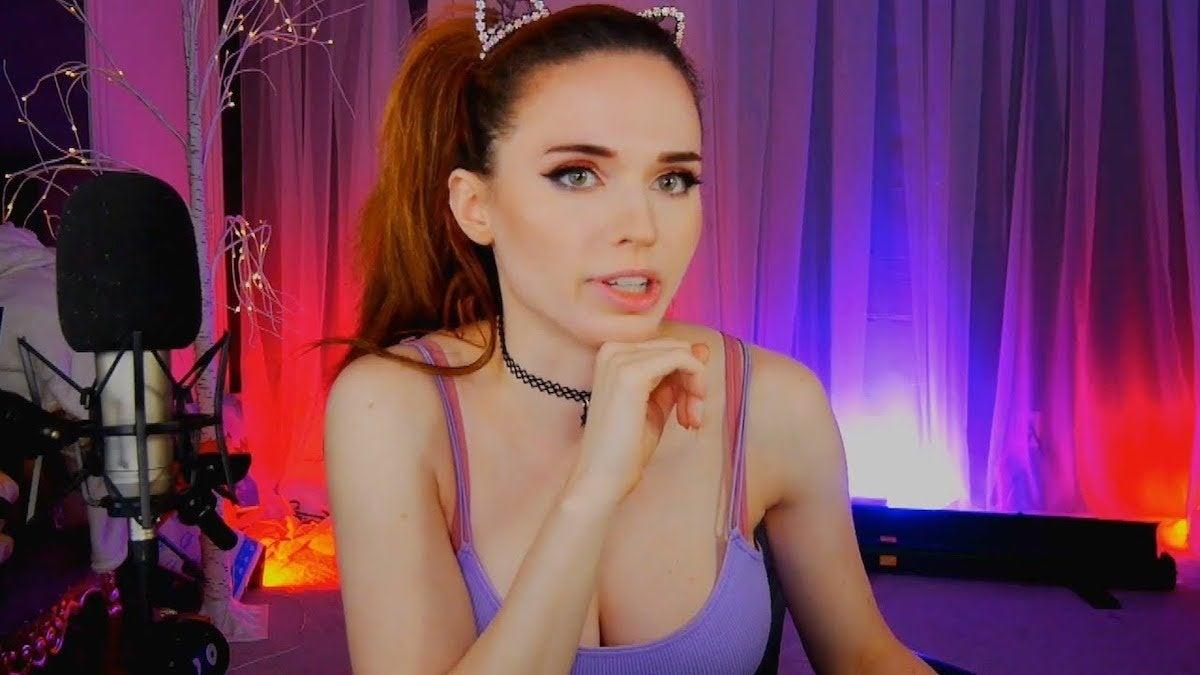 Amouranth’s latest update mentioned regaining power over her money and getting help from a lawyer and therapist. She went on to thank everyone for their support, even those who normally can’t stand her. To conclude, she stated that people who have previously wished harm upon her are now instead hoping for safety.

“I felt so alone for so long,” the streamer commented. “And now it’s like I can’t stop getting people to talk to me. Not in a bad way; it’s just a very big contrast because I didn’t think people cared that much.”

Amouranth’s husband not only served as a business manager but was also in charge of her finances. During a live stream, he threatened to kill her dogs and liquidate all her assets if she didn’t do exactly what he said when he said it. He even called her while she was streaming and screamed at her until she cried. The entire situation was hard to watch, with many other streamers supporting Amouranth in hopes that she could safely leave and get help.

Amouranth stated that she is taking a break from streaming to deal with everything but did mention that she will return in the future. The streamer also added that she’s looking forward to having friends again, sleeping better, and enjoying things like watching TV;She mentioned how previously she has done hot tub streams saying how now being able to “wear some clothes” will be nice. As of right now, there is no set date for her return or what changes (if any) we can expect in her content.