According to reports, Twilight star Cam Gigandet and his wife Dominique Geisendorff are getting a divorce. Geisendoff filed for divorce on Aug. 1 in Los Angeles Superior Court. Gigandet, 39, played the villain James Witherdale in the 2008 Twilight movie.

Gigandet and Geisendorff got married in November 2008. They have three children together: Everleigh Ray Gigandet, 13; Rekker Radley Gigandet, 9; and Armie Heartly Gigandet, 6. Geisendorff listed irreconcilable differences as the reason for the divorce and May 1 as the date of separation.

Geisendorff is also requesting joint legal and physical custody of their children. She requested that Gigandet pay spousal support as well as being prohibited from receiving financial assistance from her. 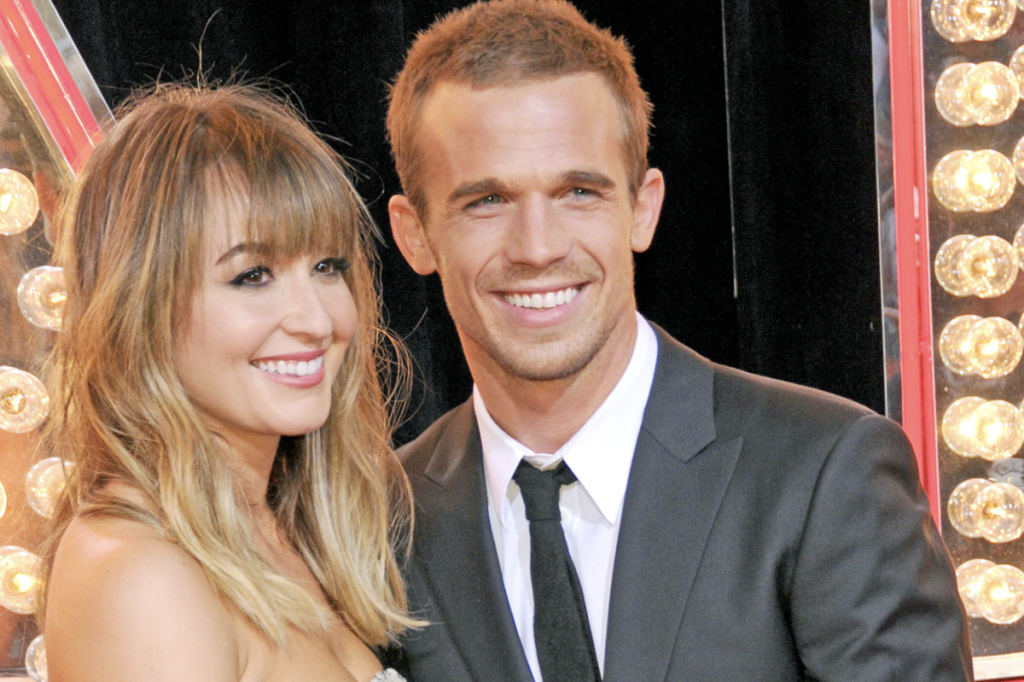 Geisendorff has also been in the past, appearing in the 2007 movie Beneath the Surface.

Gigandet had a breakout year in 2008 when he starred in the movies Never Back Down and Twilight. He was nominated for Best Villain at the 2009 Scream Awards for his work in Twilight. Gigandet also starred in Easy A, Burlesque, Seal Team Six: The Raid on Osama Bin Laden, Without Remorse, and Last Shoot Out. He had a recurring role on the TV show The O.C. as Kevin Volchok. In 2018-2018 he starred in the TV series Ice. 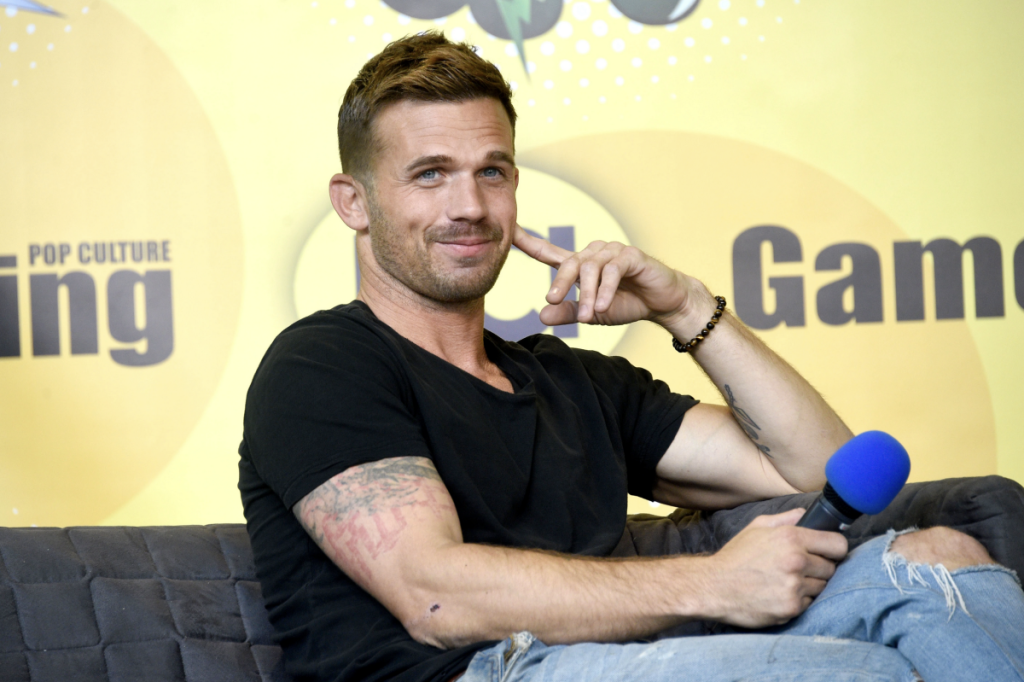 In 2015, Gigandet was featured in PEOPLE‘s “Sexiest Man Alive” issue, just before Armie was born. In the interview, he reflected on being a dad. “With kids, it’s always tough to really commit much time and energy to staying in shape, but it’s a sacrifice I’m willing to make,” he said, via Entertainment Tonight. “Playing with them is just as exhausting. But when I get the chance, I don’t think of it as exercise.”

Gigandet has had several roles in movies and TV shows. His biggest role was on The O.C. However, he doesn’t have many good memories of the experience. “I learned a lot. But the things that I remember now-none of them are good,” he told Elle in 2014. “It was only the third or fourth season. Those kids were f—ing miserable. They were just-they would not remember their lines on purpose. They were young.” Despite this, Gigandet does not talk to anyone he’s ever worked with from that show