I’m hardly paying attention – just want to hear the sound of my TV.

The Office – The epitome of a background show. To be honest, you’ve probably already seen them all but its episodic formula makes it super easy to follow along with. If you could put a show on shuffle, any episode of The Office could come on and you’d be fine. With no laugh track, this show is also great to fall asleep to.

Friends – What better way to get work done than to have your friends there with you? The laugh track makes it easier to tune in and out and with over 200 episodes you can put this on whenever you need something playing and you’ll have a background show for a while.

HGTV  – Put on HGTV and you’ll be fine. Something like House Hunters is always fun, but basically, any show on this channel required zero focus.

Supernatural–  This show has 12 seasons so you can bet the Winchester brothers will keep you good company while you purge your entire house. If you happen to glance up and see them in costume, it’s best to keep working or you will be sucked in.

I’m mildly paying attention – will stop and watch for minutes at a time.

Parks and Recreation –  Similar to The Office, Parks is basically a new plot every week. However, some of the points can carry over more and its different locations, as opposed to just their Parks office, may tempt you in. Another plus? Leslie Knope will definitely motivate you to get shit done.

SVU – People have been binging this show since before binging was a thing. The beauty is now you can just turn it on Netflix and not worry about any commercials. Anytime they’re in an interrogation room just tune in real quick to get the important details, but missing a lot of the action won’t be too big an issue. If you see a celebrity that seems too popular to be on SVU go ahead and skip that one or you won’t be getting anything done.

Gilmore Girls – There’s a lot of little things that make giving Gilmore Girls your full attention worth it, such as all of the pop culture references or quick witted banter, but those things aren’t necessary to follow along. It’s pretty easy to gauge what’s going on with the characters by just popping in every once in a while.

The Walking Dead – This one is great for having on in the background because it tends to have a lot of slower moving episodes, but those all lead to some amazing payoffs with pretty great triggers telling you to pay attention. When you hear gun shots or Walker sounds, look up.

I’m really trying to do other stuff, but I’m basically half watching now. 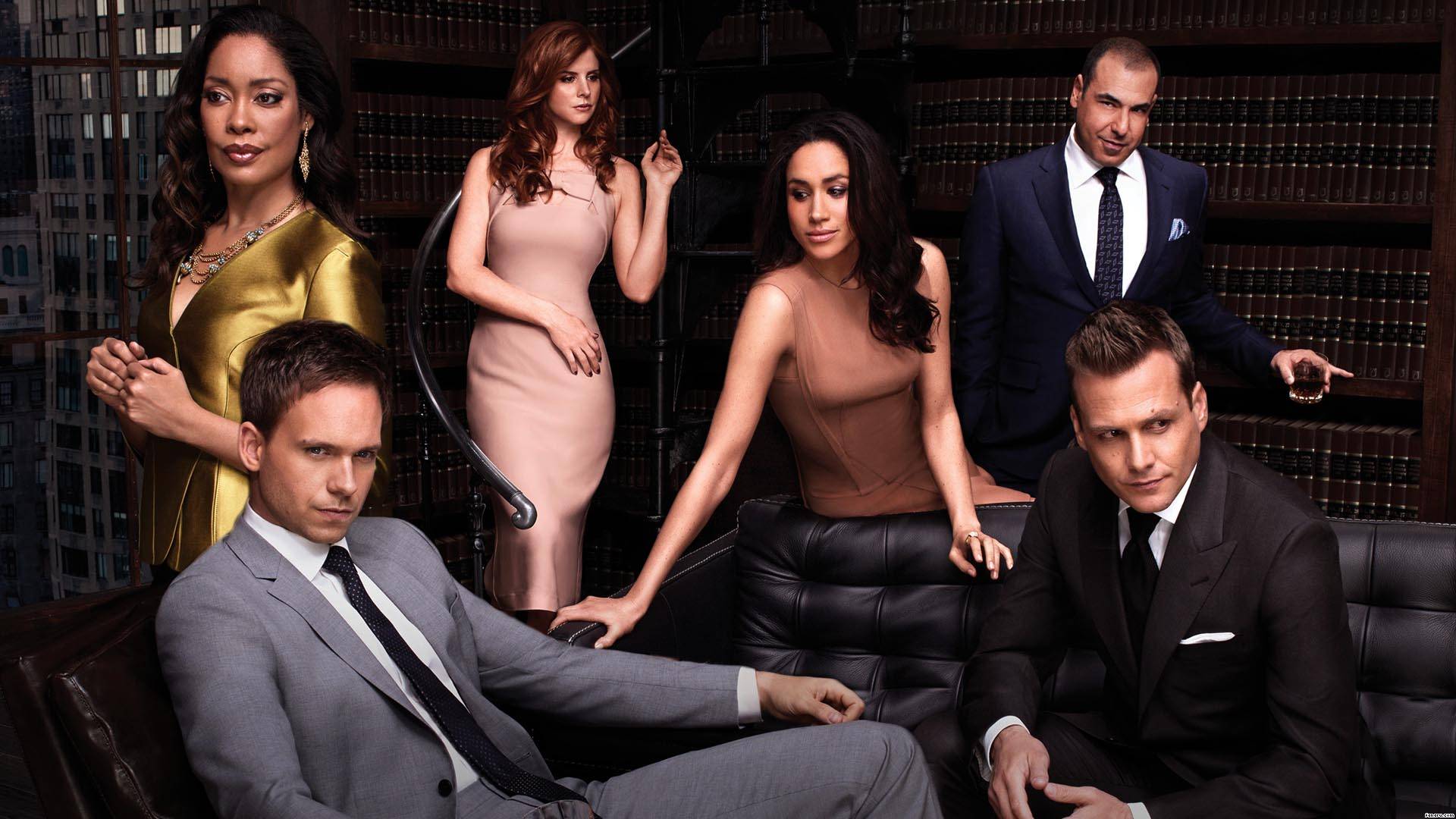 Any USA show – USA shows like Suits, White Collar, Psych, and Burn Notice have this incredible talent of sucking you in without you even noticing. They’ve all got sharp writing, great acting, and enticing stories, so even just one little nugget can distract you enough to basically watch the whole episode. The good news is they’re all basically new ‘cases’ each week so if you can get out in time before the next episode starts you may be able to get something done.

Greys Anatomy – If you’re not feeling the legal drama, Grey’s is always a solid pick, but watch at your own risk. A show doesn’t stay on the air for 13 seasons for nothing. While Grey’s is best watched when you can really pay attention, it’s totally okay to only be half watching it. You should still be able to follow along and be able to tell by a quick glance whether it’s an important scene.

Parenthood – The Braverman family are a great addition to your Sunday chores, especially during the early seasons. Once you have a feel for what each of the families are up to that episode it’s a lot easier to pop in and out. Have some tissues handy though!

I’ve turned my email notification volume on high and am full on watching now.

Game of Thrones – There’s something new to discover or learn every time you watch this show and there’s just something about Game of Thrones that does not allow you to do other things while it’s on. You will always find yourself sitting on your throne of a couch no matter what.

Doctor Who – This is one of those shows that really rewards those who pay super close attention.