In the past, actor Will Smith has addressed filming during Seven Pounds. The actor claimed he wanted his wife, actress Jada Pinkett Smith, to be there for the kissing sequences.

Will Smith recently hit Chris Rock at the Oscars, and the stars have lately made headlines. Their closeness has been questioned as a result of it. The two of them discuss frequently about the limits of their relationship and also their sex life.

They’ve previously stated that they have an open relationship, yet Smith was not willing to film sexual scenes without his wife present. 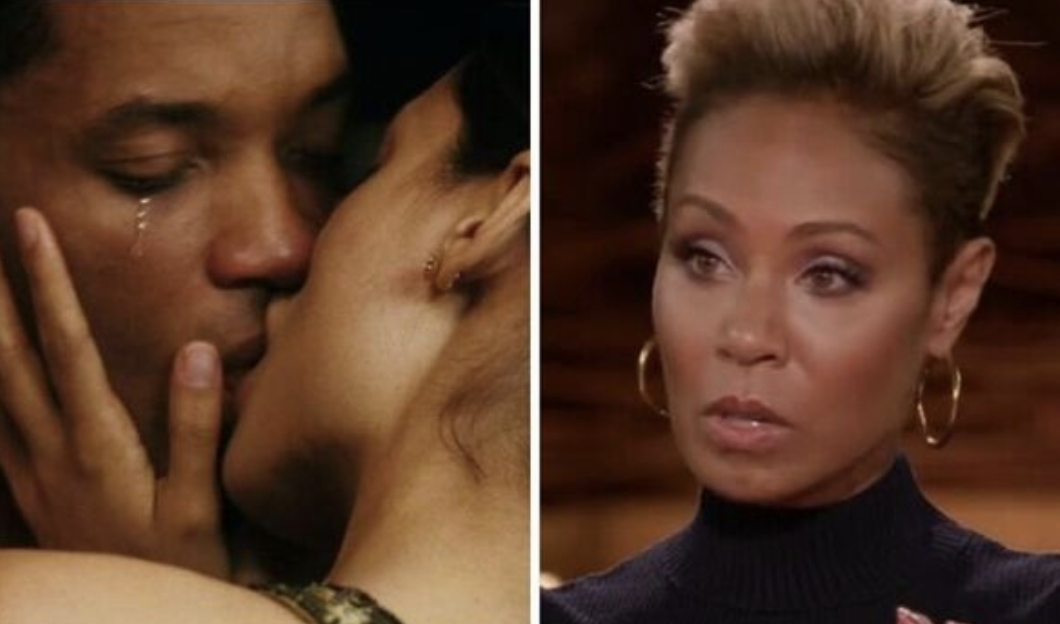 Rosario Dawson, who had a kissing scene with Will in Seven Pounds, claims that she was asked to be there for the filming of the scene. Rosito explained that the Fresh Prince actor kept delaying the sequence, to the point where she started to get paroid.

“I know I brushed my teeth…I did the deodorant!'”

She joked that she had to persuade him to do the scene. Recounting a conversation with her co-star, she explained: “You are just nervous.  “You’re nervous about kissing me. Don’t worry baby, I’ll be gentle”, Dawson explained.

Whatever the reason for Will Smith’s behavior, just chalk it up to another curious story involving Will and Jada.

What do you think of their relationship? Let us know in the comments below! Also, don’t remember Seven Pounds? Watch the trailer below too!