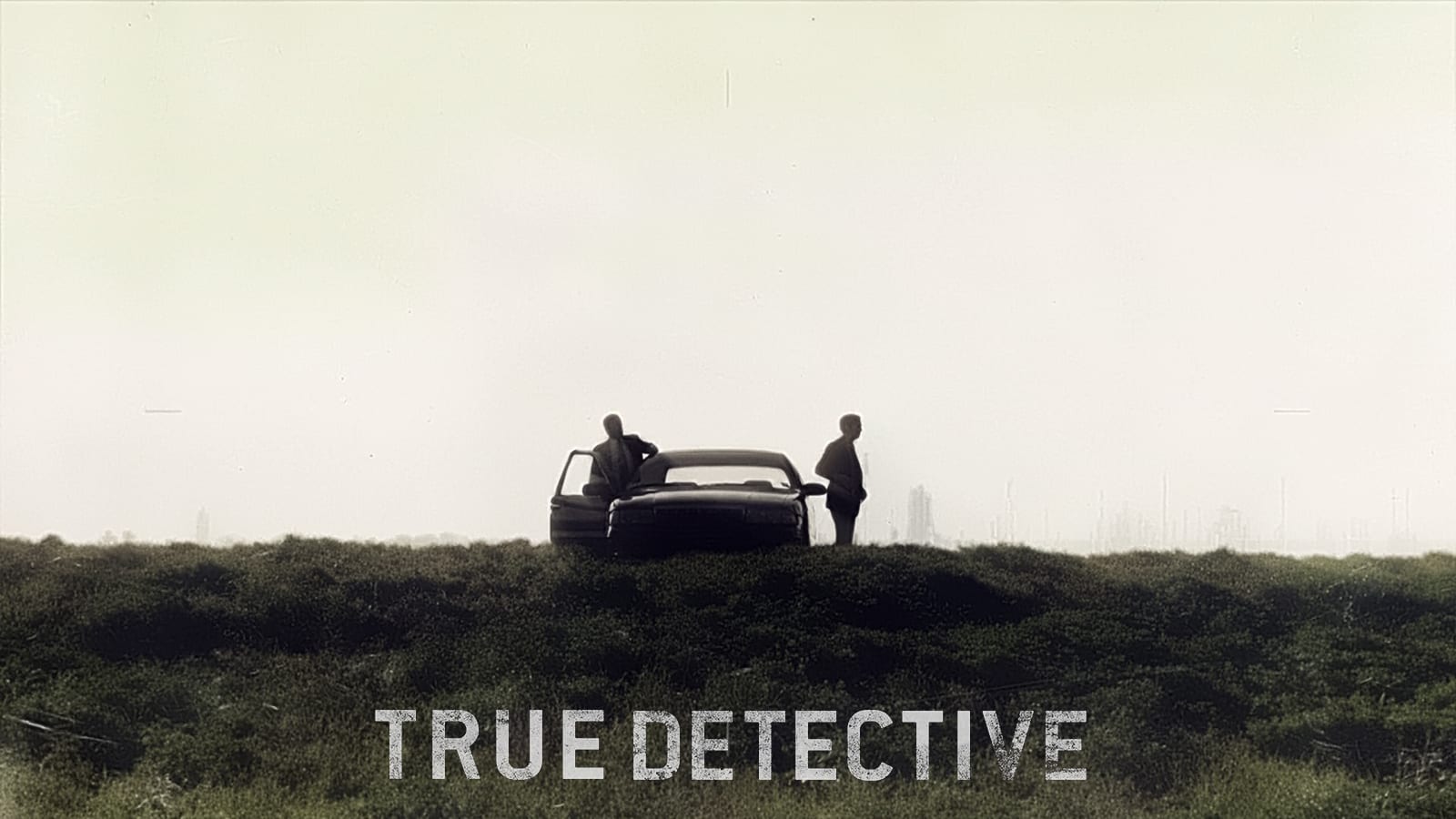 After a two-year hiatus, True Detective may be proceeding with a third season.

According exclusively to Entertainment Weekly, the show’s creator, Nic Pizzolatto has already written “at least” the first two episodes for a potential third season. They have also learned that Emmy-winning writer-producer David Milch – responsible for hit dramas such as Deadwood and NYPD Blue – will collaborate with Pizzolatto. However, the collaboration is still not definite and a third season has yet to be greenlit.

While the first season of True Detective was a success, both critics and viewers voiced their displeasure over the second season, although both seasons were successful in ratings. Last summer head of HBO programming Casey Bloys commented that “both Nic and HBO are open to another season,” and that the show “was not dead, we just don’t have a take for a third season yet.”

A few months ago, actor Matthew McConaghey expressed enthusiasm for reprising his role as Detective Rustin “Rust” Cohle, saying, “If that thing was written well and it came up again, I wouldn’t hesitate for a second.” That would depend on what route Pizzolatto decides to take though.