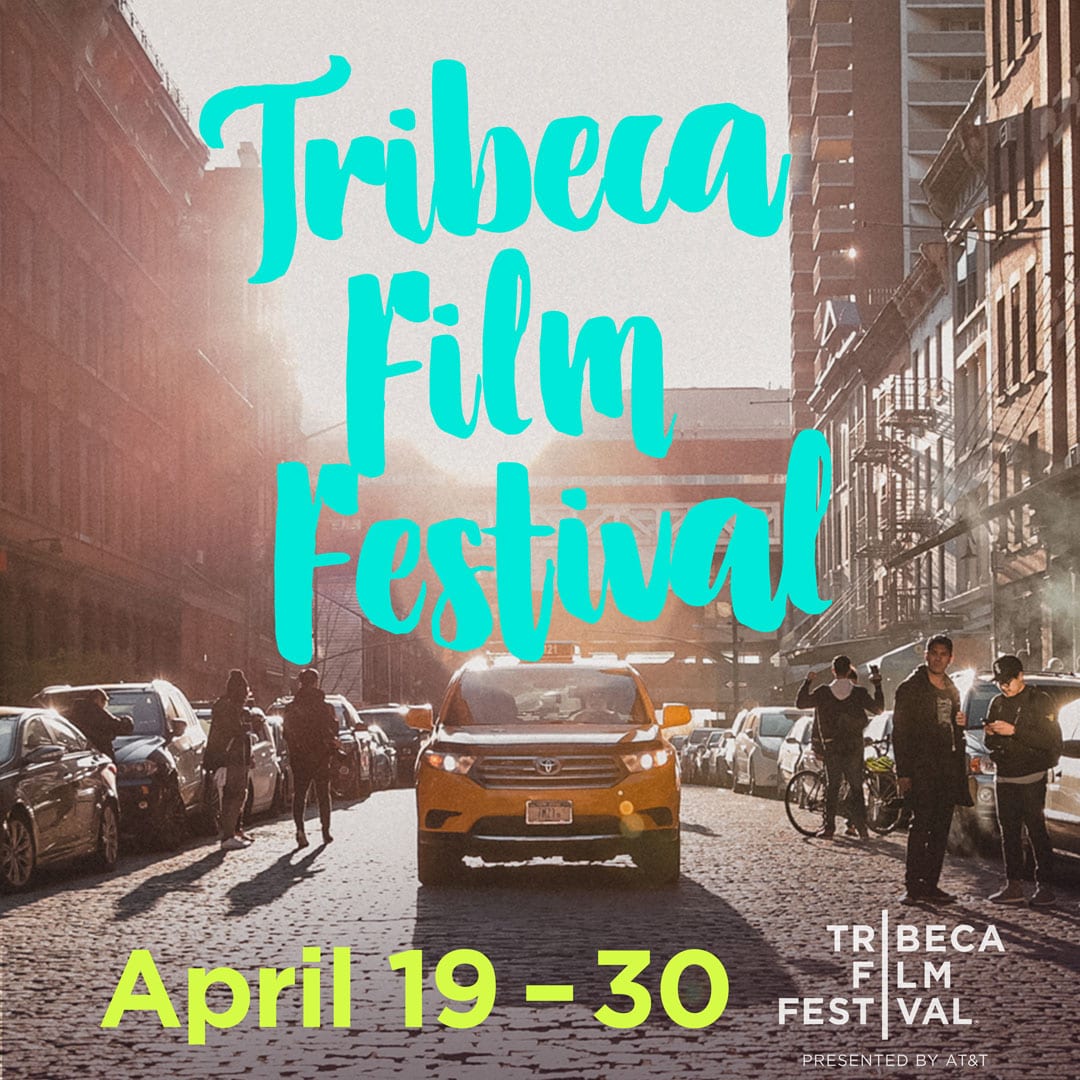 The 16th annual Tribeca Film Festival will kick things off with the world premiere of the feature length documentary Clive Davis: The Soundtrack of Our Lives at Radio City Music Hall on Wednesday, April 19th. Based on Davis’ 2013 bestselling autobiography, the film examines how Davis rocketed to the top of the bare-knuckles music industry, repeatedly building major record labels (Columbia, Arista, J), at times becoming the subject of great controversy while overcoming personal and professional challenges and tragedies.

“Clive Davis: The Soundtrack of Our Lives is a fascinating exploration of his remarkable story and the impact that a great producer can have on artists and music. We are excited to have this powerful film premiere on our opening night,” said Jane Rosenthal, Co-Founder and Executive Chair of the Tribeca Film Festival.

“The Tribeca Film Festival has a wonderful tradition of artists supporting artists, so honoring Clive Davis and his unwavering commitment to music and creativity is the perfect way to open our 16th annual festival. With special live performances by some of the most talented artists of our time, it will be an unforgettable night to celebrate the arts and Clive,” said Tribeca’s Paula Weinstein.

“Directing this film provided a wonderful challenge because Clive Davis stands at the center of a culture-defining array of talent that has shaped the last half century of contemporary music. His is an inspiring story that’s sure to leave you with a smile on your face, a tug at your heart and a playlist of hits forever stuck in your head,” said director Chris Perkel.

Home » Featured » Tribeca Film Festival To Open With ‘Clive Davis: The Soundtrack of Our Lives’