Trevor Noah has announced his departure date. On December 15, 2018, Trevor Noah will say goodbye to The Daily Show.

After announcing his leaving on Facebook, the comedian blindsided fans and coworkers by saying he was quitting. With a well-thought-out formal exit strategy in place, Noah has only a few months left to present the Comedy Central program. The company has announced that “additional details” will be released soon regarding the return of The Daily Show on January.

Starting December, a show will be created in memory of Noah’s best moments. As of now, it is unclear if ViacomCBS will have a new host by the time scheduled or if they will choose to go with a correspondent such as Ronny Chieng, Michael Kosta, Desi Lydic, Dulcé Sloan or Roy Wood Jr.
is temporarily filling the position. 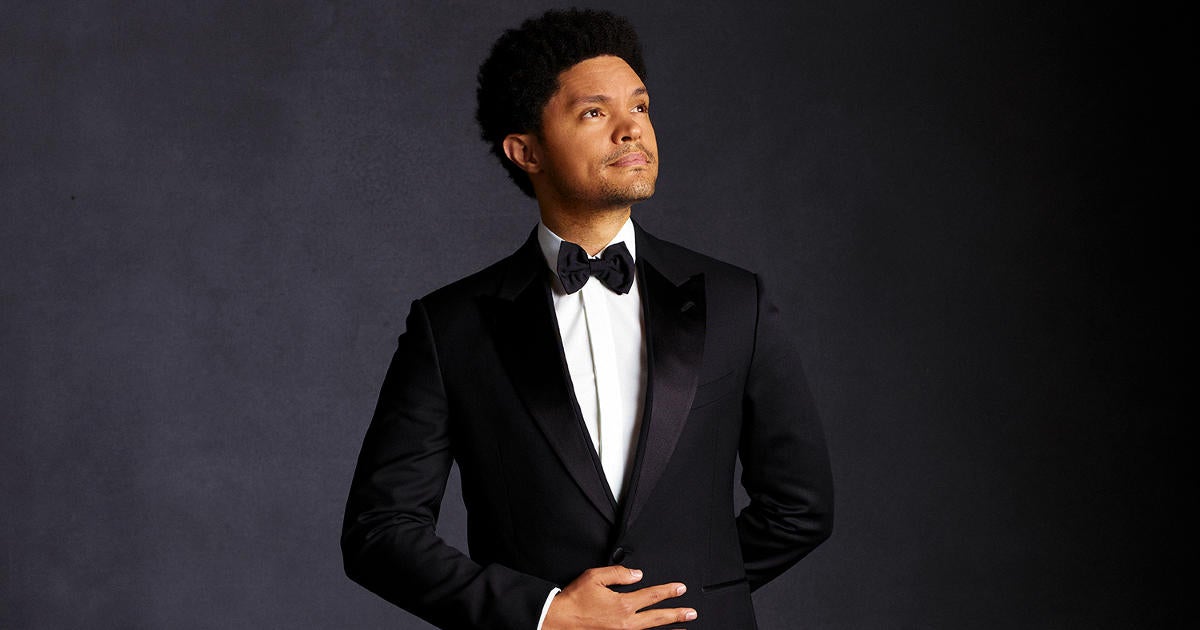 Noah is an executive producer on the program, as well as showrunner Jen Flanz and Jill Katz. “Chris [McCarthy] has been an amazing leader and partner who has helped me realize my dream of working not just in front of the camera but also behind the scenes, producing content which now airs across the Paramount family,” said Noah in a statement I’m really excited to see what the future has in store for me. I’m truly excited to see what the future holds. ” said Chris McCarthy, President and CEO of Paramount Media Networks and MTV Entertainment Studios.

According to Deadline, Noah is looking to spend more time on the road performing stand-up comedy and working behind the scenes. This news comes after Corden announced his departure from The Late Late Show earlier this year, sparking speculation that Noah might take over. Additionally, TBS recently canceled Full Frontal with Samantha Bee, leading many to speculate that Bee might replace Noah on The Daily Show.

Bee’s show was shelved as a consequence of the Warner Bros. Discovery merger, which occurred in July. Bee has built a loyal following throughout her six years on television and before that on The Daily Show, and she is expected to bring forth a new project soon. Comedy Central frequently promotes talent from within its ranks, including Bee, one of its most recognized stars. Stephen Colbert’s career path went from being a correspondent on The Daily Show to creating his own program to now hosting The Late Show after working for the same company.