Britney Spears’ “worst” hosting of her own reality series, “offensive people” is making people talk about the pop star again. She called it the worst experience ever working with “point” In previous live shows, she said that she wouldn’t return to the stage because she’s “worst” and wants to make her point clear.

In a since-deleted Instagram post, she said: “The most offensive SO CALLED professional pictures on every tour. I mean they could have at least cheated and retouched them for me… just saying… two day shoots for new show in Vegas literally the worst ever… and me excited for the pictures for five months on tour… they never showed me any. “I’d rather quit s*** in my pool and shoot photos of myself in studios over working with the most offensive people in my life.” 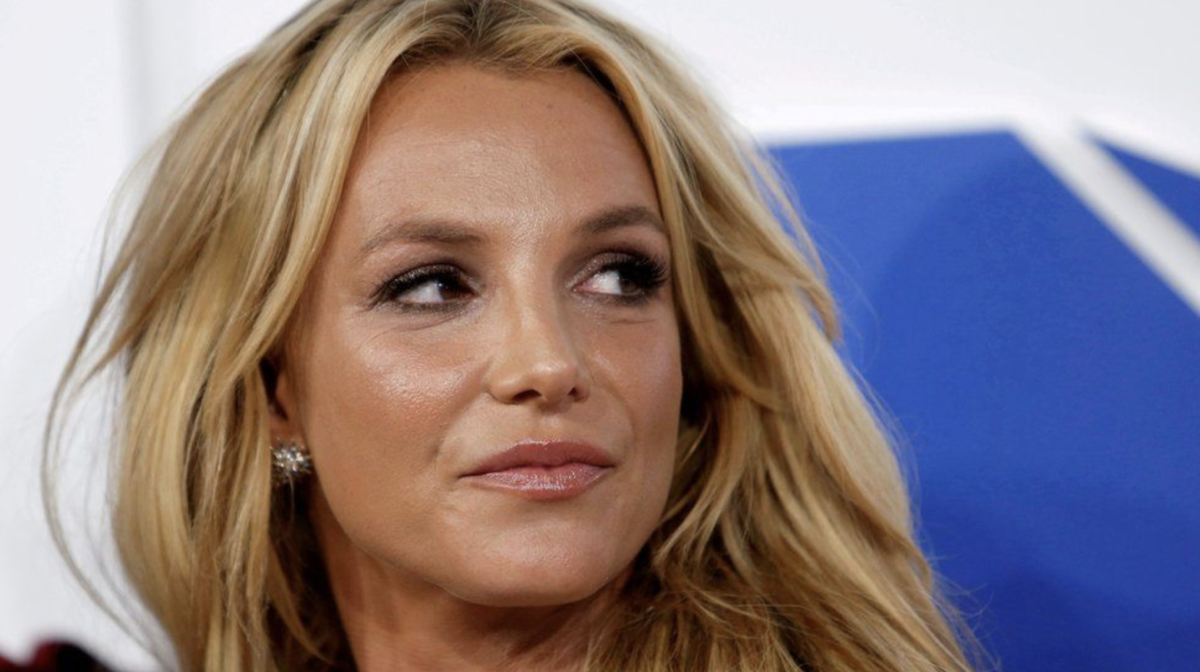 The ‘Lucky’ singer’s last tour was ‘The Piece of Me Tour’ in 2018. Britney previously said she has “no idea” if she’ll ever perform again. The ‘Sometimes’ hit-maker admitted last year she was going through a “transition” in her life and isn’t sure if she will ever take to the stage and perform for her fans again.

Britney was previously forced to confirm she will “of course” perform again.

The ‘Piece Of Me’ hit-maker insisted she would take to the stage again after her manager Larry Rudolph claimed she may “never” perform again.

When asked by reporters if she would go on stage, she said: “Of course.” Britney has been adjusting to her freedom since her lengthy conservatorship came to an end last year, while she has been feuding with her sons. Over the weekend, she said she feels like a part of her has “died” over her rift with her boys.

Britney shared her frustrations that Sean Preston, 16, and Jayden James, 15, have not seen her for nearly six months. She also said she doesn’t want to see them unless they start “valuing” her.