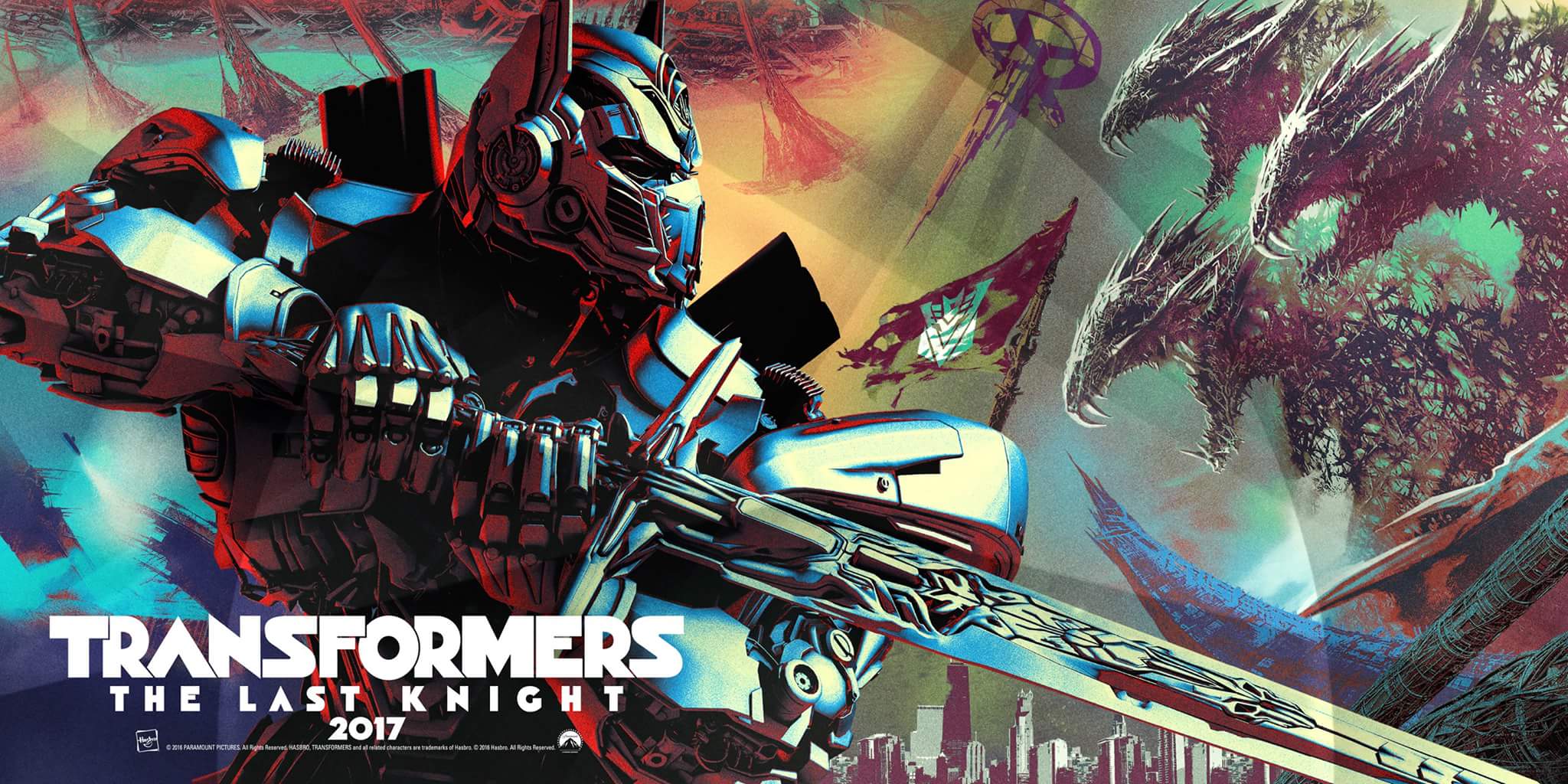 After waiting all day, the first trailer for Transformers: The Last Night has finally arrived!

The trailer begins by taking us back to medieval times where we see the first flying Decepticons (or Autobots) before returning to a post-apocalyptic looking present day, where Bumblebee is looking worse for wear. But that’s nothing compared to the Autobots’ fearless leader, Optimus Prime, who looks extremely dead and is floating off somewhere in the galaxy. As the trailer progresses, we hear an eery rendition of The Flaming Lips’ “Do You Realize” by Ursine Vulpine in the background while Sir Anthony Hopkins speaks.

We then see Mark Wahlberg – who’s reprising his role as Cade Yeager from the fourth film – being his usual badass self as well as Josh Duhamel‘s William Lennox (who was in the first three films), join forces to battle the coming threat. Oh yeah, and Optimus has most likely been taken as a host and tries to kill Bumblebee! Check out the trailer below and tell us your thoughts!

The Last Knight is scheduled to hit theaters everywhere on June 23rd.