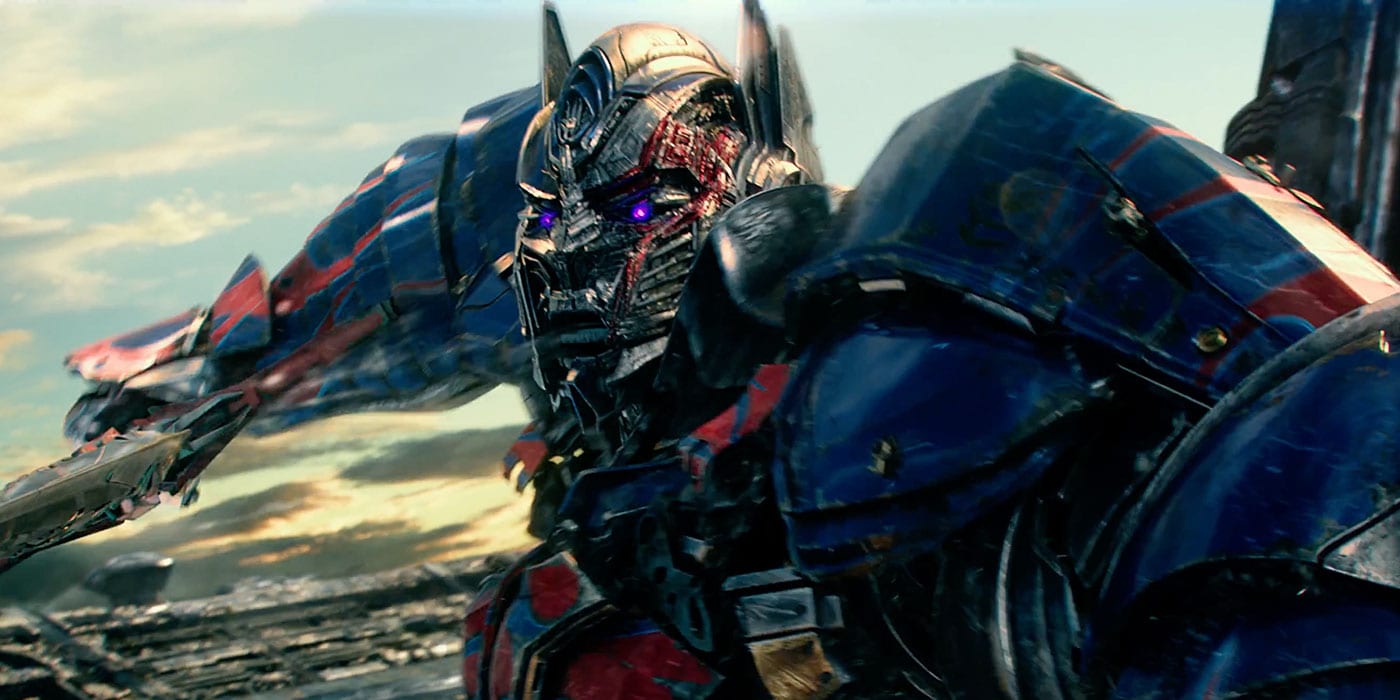 Although Transformers: The Last Knight is highly anticipated by fans of the franchise, it has left a sour note amongst critics.

Opening nationwide today, the critics consensus of the film is that it’s “cacophonous, thinly plotted, and boasting state-of-the-art special effects.” They may be onto something as the film opened to $5.5 million yesterday and is only expected to gross about $70 million for its opening weekend, $30 million less than Age of Extinction.

If you feel so inclined, read some excerpts from a few of the reviews below:

The Hollywood Reporter – “This profitable franchise has not exactly enjoyed critical praise since its first installment in 2007, and Transformers: The Last Knight is unlikely to change that. But bad reviews are unlikely to dissuade the series’ fans, who enjoy seeing lots of things blown up, with director Michael Bay once again happy to oblige. That the film required no less than six editors doesn’t come as a surprise.

Entertainment Weekly – Monster metal, mass destruction, Anthony Hopkins saying “dude.” This is your brain on Michael Bay – a cortex scramble so amped on pyro and noise and brawling cyborgs it can only process what’s happening on screen in onomatopoeia: Clang! Pew-pew! Kablooey! (Which, to be fair, does cover about 80 percent of the script.)

Forbes – In a way, the film plays like a greatest-hits collection of the worst films of Summer 2017, from an appearance by the Knights of the Round Table that calls to mind “King Arthur: Legend of the Sword,” the leaden comedy and leering courtship of “Baywatch” and the general “Why are we in England again?” – ness of “The Mummy.”

Deadline – Though Bay once swore he would quit after (Age of Extinction), he couldn’t stay away from his toys. So the filmmaker is back behind the camera once again for The Last Knight, which is just as big, bloated and long (at 2 1/2 hours) as all that have come before it. But as I say in my review, once it calms down a little after the humans-vs.-Transformers battle that opens the film, it is blessed to have Anthony Hopkins back to lighten this edition up, adding dignity, credibility, wit and his regal presence to make all this tolerable.

Will you be seeing Transformers this weekend?