The producer of Top Gun: Maverick was asked about another sequel to the popular film. He said that people have been very vocal about the project. They love Top Gun, as shown by how popular it is at the box office. The only question that remains for Maverick is how high it can go.

Jerry Bruckheimer is aware that some people might not like the idea of a sequel to Top Gun. He feels that it is natural for there to be a sequel. However, he knows that it would take time to make a good sequel and Tom Cruise is busy with other projects. So, it might take a while for everything to come together. But, there is definitely interest in a sequel and Bruckheimer says Cruise would be up for it.

“I can’t tell you what the future is going to bring,” Bruckheimer mused. “If you’d asked me in ’86, ‘Do you think you’ll have a sequel out in a few years?’ I’d have said maybe. But it took 30-something years to do it!” 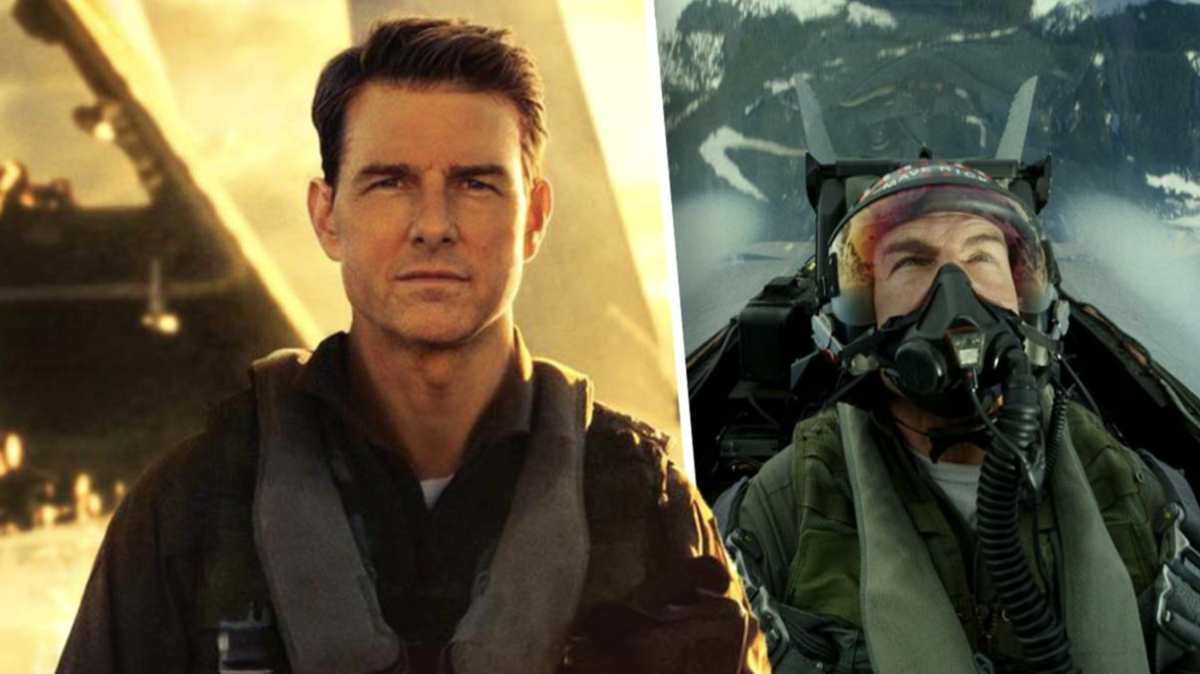 “Well, we had been working for years to try to get the second one made – it took such a long time,” he recalled. “And finally Joe [Kosinski, director] and Tom [Cruise] and McQ [writer and producer Christopher McQuarrie] came together, and we ended up with a movie that we love and our audiences love.”

In a recent conversation with Entertainment Weekly, the producer nodded toward the real-life jet footage when asked about why people love the movie so much. That’s probably not it entirely, but it definitely helps.

“It’s always the characters, the themes, the story,” Bruckheimer began. “That’s what it’s all about; it’s about the emotion, it’s about bringing Iceman back, it’s about seeing a real movie,” he added. “You’re in the F-18 just like those actors are. They were trained for three months to be able to get into an F-18… You can see the struggles of what they’re doing, what they’re going through. That’s all real, that’s not made-up.”

Would you like to see a Maverick sequel? Let us know down in the comments!