When comparing the comic giants Marvel and DC readers tend to break it down into categories. Marvel is better at some things while DC is better at others. In one arena DC has Marvel beat and that is in number of sidekicks, sure Marvel has several and they are all impressive in their own right. Most of them tend to be adults, which lets face it DC its sorta weird that you have several groups of kids fighting the most insane villains! The Joker has straight up murdered a Robin, none the less this is a list of the best sidekicks we have seen come out of DC comic’s vast history. Please note I am a big Young Justice fan so you are going to see lots of Young Justice love on this list!

10. Jimmy Olson, He is the least super of the side kicks that will be featured. He works along side of Clark Kent and later his alter ego Superman. 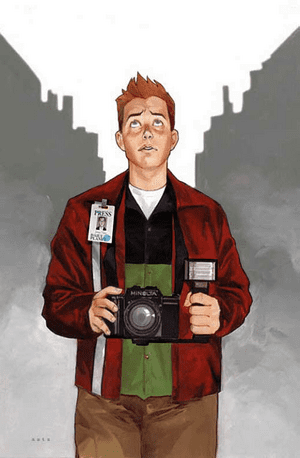 9. Artimis Crock, She appears on this list because of my deep love of Young Justice. In the comics she is traditionally a not so good guy. Her parents are both bad guys and she follows their path and becomes a respectable villain in her own right. In Young Justice Batman and Green Arrow take her under their wings, or cape or bow w/e, at a young age and she ends up in a relationship with Wally West.

7. Batgirl, Several woman have fought along side the Dark Knight at various times in his very long history. A few have even taken on the Batgirl name, though number 7 on this list is going to the OG Batgirl Barbra Gordon. She is Commissioner Gordon’s daughter and on again off again love interest of Dick Grayson. Beyond being able to hold her own in the tough crime fighting world of Gotham City and beyond she is also super smart.

6. Superboy, back in the day Superboy was just a young Clark Kent zooming around Smallville. When they redid his story making it so Clark didn’t put on a costume until he was an adult. In the early 90’s Superboy was reintroduced as a clone of both Clark Kent and Lex Luthor. Due to his striking resemblance to Clark he has assumed the identity if Connor Kent, cousin of Clark. When he was introduced he was the “cool guy” wearing a leather jacket and circle shades. Young Justice Superboy is more of a T shirt kinda guy with an affinity for animals and robots! 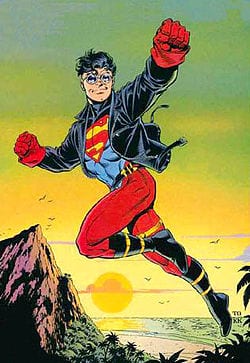 5. Speedy, Roy Harper is the original sidekick of Green Arrow. He is one of the longest running DC characters being introduced in the 1940s. In his long comic history he has lived through some stuff, he was one of the first comic characters to take a very dark turn, battling a drug addiction. In the Arrow-verse Roy goes by Arsenal but was a very good representation of the darker Roy people had gotten used to seeing in the comics.

4. Wonder Girl, There are two Wonder Girl’s of note the first being Donna Troy was created using a magic mirror to be playmate for Dianna…aka Wonder Woman. She lived several tragic lives but ends up being a fantastic hero and the very best friend of Dick Grayson. The second Wonder Girl is Cassie Sandsmark, she is the daughter of an archaeologist and Zeus, so she is pretty legit!

3. Aqualad, again we have two Aqualads, one being Garth who has all the same powers as Aquaman. The second is Kaldur’ahm. Both are wards of Aquaman and have fought along side him. Kaldur’ahm was made the leader of The Young Justice team, he later discovers that he is the son of Black Manta one of Aquaman’s greatest foes. Young Justice does introduce Garth but give the title Aqualad to Kaldur.

2. Kid Flash, Wally West he is the comics Wally is the nephew of Iris West and eventually Barry, he was exposed to a similar accident to Barry and also got super speed. Wally is good friends with Dick Grayson throughout their entire childhood and into adult hood. He is one of the few sidekicks to assume the role of his mentor. In 1986 Barry Allen gives his life to save earth and Wally steps up to fill those yellow boots, he continued in this role until 2009. YOUNG JUSTICE SPOILER in Young Justice Wally presumably dies in what was the series finale. Wally is also now part of the Arrow-verse and to fit into the age group and story line has become Iris’s brother. He love of speed and being the center of attention has not changed though!

1. Robin, how could I pick anyone but the boy wonder to be on the top of this list. Who is Batman without a Robin…Christen Bale that’s who…There have been lots and lots of birds in the Bat cave since the beginning of The Dark Knights story, the four main boys are in order, Dick Grayson, Jason Todd, Tim Drake, and Damian Wayne. There are others a a few girls as well, While there are other sidekicks that have more powers Robin is one of the most influential. There are not many characters in the DC Universe as important as Batman and there have been more then a few times that he needed a Robin to pull him back up. Dick Grayson like Wally West has assumed the role of his mentor on more then one occasion. In not all that surprising news most all of the Robin’s at one point or another have had serious serious problems with Bruce Wayne/Batman. If you want to know more about all the Robins check out this article. 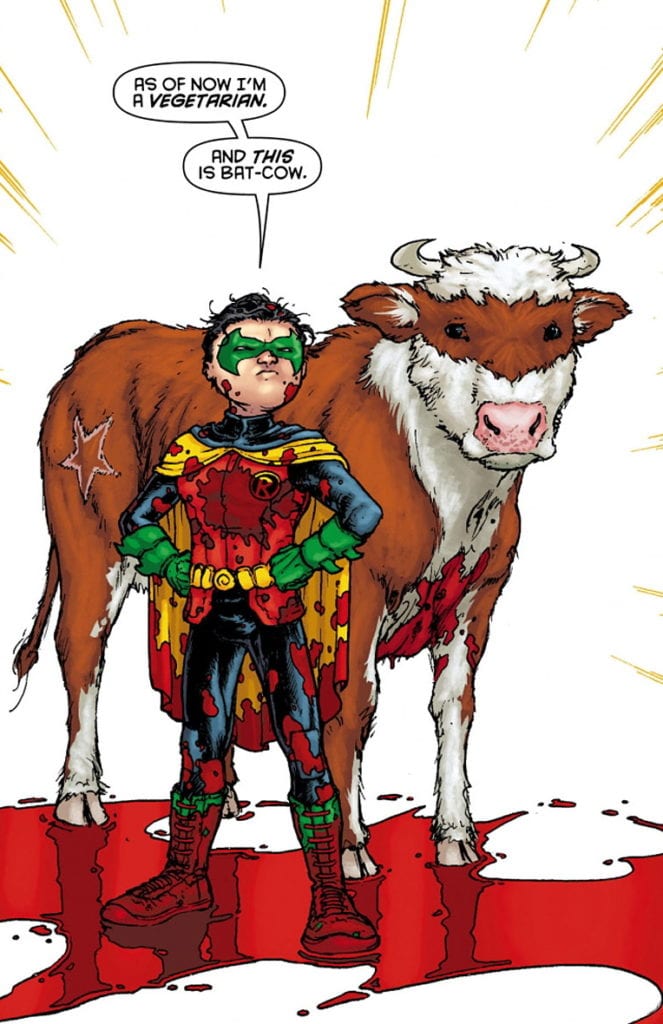