By now, you know that if you’re looking for a leak in information from every top secret thing going on in the MCU, there are a few key players you can look to. Tom Holland and Mark Ruffalo. Sebastian Stan joined the ranks this year too, when he called Steve Rogers a ‘nomad’ and drew him some killer facial hair on a movie poster.

Needless to say, of you want to find out all the inside information, just invite Spider-Man, Thor, and the Winter Soldier over for a game night and maybe even a couple drinks. That always gets conversation going.

However, since we don’t really have that luxury, we can keep up with them on social media and at expos and conventions. There was the time Tom Holland called himself out for being a terrible secret keeper.

Me "I don't know why marvel don't trust me with secrets"
Also me "Marvel left the suit with us, imma let everyone try it on and post a vid"

Then, who could forget Mark Ruffalo live streaming a bit of Thor: Ragnarok?

All kidding aside… I’m sorry @Marvel. Can I have my phone back? https://t.co/kVoPYyXlPn

Oh, and that Sebastian Stan nomad thing? Well, the internet keeps a record of everything. 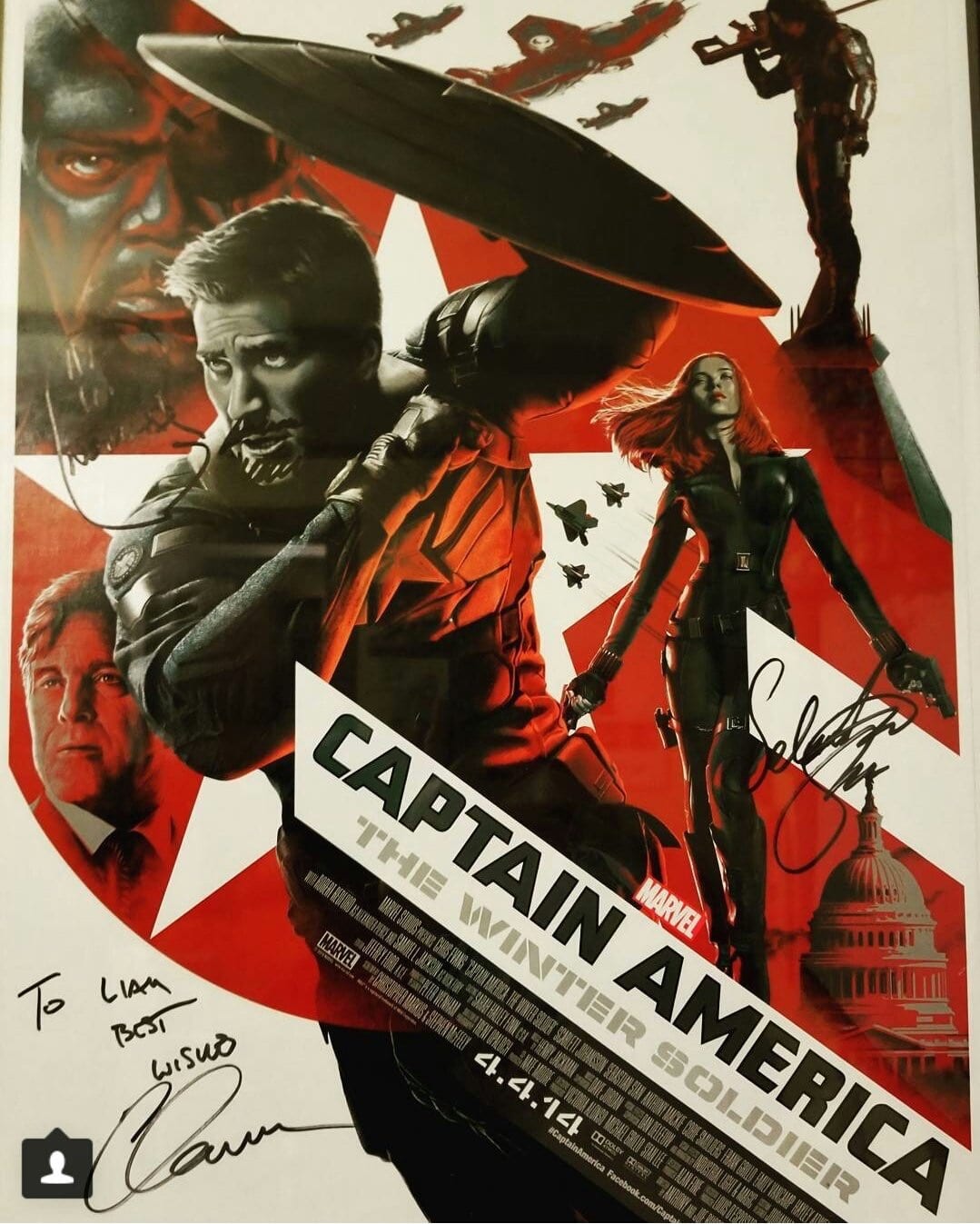 Now, some fans were quick to point out that Sebastian’s scribble didn’t seem like a spoiler for those who had seen the footage at SDCC or the Infinity War poster revealed there. However, some fans are really trying to avoid all spoilers – plus – it’s fun to catch them in moments like that, anyway.

When it comes to Infinity War, we all know that their level of secrecy has been incredibly high, well, until now.

The Russo brothers dropped an intense teaser with footage of past trailers and reactions in anticipation of tomorrow’s being Infinity War trailer reveal.

If that wasn’t cool enough, Tom Holland revealed the latest poster for Avengers: Infinity War and it looks awesome. It was also done in the absolute best way possible, seemingly accidentally.

If you watch the whole stream, it’s definitely (or we’d be very surprised if it wasn’t) set up to look like he’s just the worst at keeping secrets again. Especially with that top secret paper he faces directly at the camera.

So, Marvel has taken something we as fans eat up and used it to help announce one of their biggest films to date. Well played, well played.