Tom Hanks has starred in a lot of films during his lengthy career, and he’s even won a couple of Academy Awards for roles in two of them as well as received multiple nominations for other parts, but according to Hanks, he’s only made four “pretty good” features.

Hanks was asked by People about his first work, The Making of Another Major Motion Picture Masterpiece, which will be published soon. He said that while he has been part of the film business for years, even he is astonished at how movies are put together — and that he considers the decent ones he has produced to be rather few.

“And I’ve made a ton of movies (and four of them are pretty good, I think) and I’m still amazed at how films come together. From a flicker of an idea to the flickering image onscreen, the whole process is a miracle.” 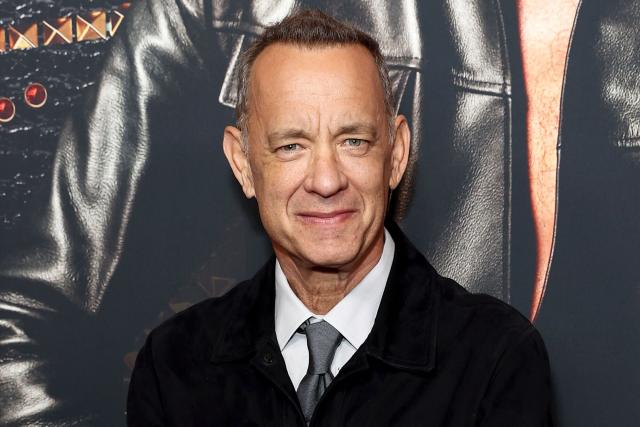 While Hanks didn’t mention which four films he believes are “pretty good” given his impressive body of work, there’s bound to be some debate among fans. Some of his most iconic movies include Forrest Gump, Saving Private Ryan, Apollo 13, Philadelphia and Sleepless in Seattle. More recently, he starred as Colonel Tom Parker in Baz Luhrmann’s Elvis. It’s anyone’s guess which (if any) of those films made it onto Hanks’ list.

The actor’s novel, The Making of Another Major Motion Masterpiece is set to be released on May 9, 2023.

The novel tells the story of the making of a huge superhero action movie. It spans several decades, starting with a young boy’s impressionable uncle returning from WWII. The present-day director encounters many challenges while adapting the book to film.

Hanks stated that “A story turns on a single moment in the life of someone, then all the anecdotes of the current day magnify that moment. Going back to 1947 makes sense, as would have starting in, say, 1559. Human yearning has proven to be timeless.” He went on to say that human yearning is timeless and starting from 1947 or 1559 would have made just as much sense.

What do you think about Hanks’ comments? Do you agree with him that four of his movies are “pretty good”? Let us know your thoughts in the comment section!