Tom Cruise is the highest-paid actor in Hollywood. For his upcoming movie Top Gun: Maverick, he will make more than $100M. Will Smith is second on the list with $35M for his upcoming thriller Emancipation.

For almost four decades, he’s been at the top of the Hollywood movie world. Tom Cruise is now officially the most successful film star, thanks to his most recent blockbuster release Top Gun: Maverick., Variety reported on Wednesday. 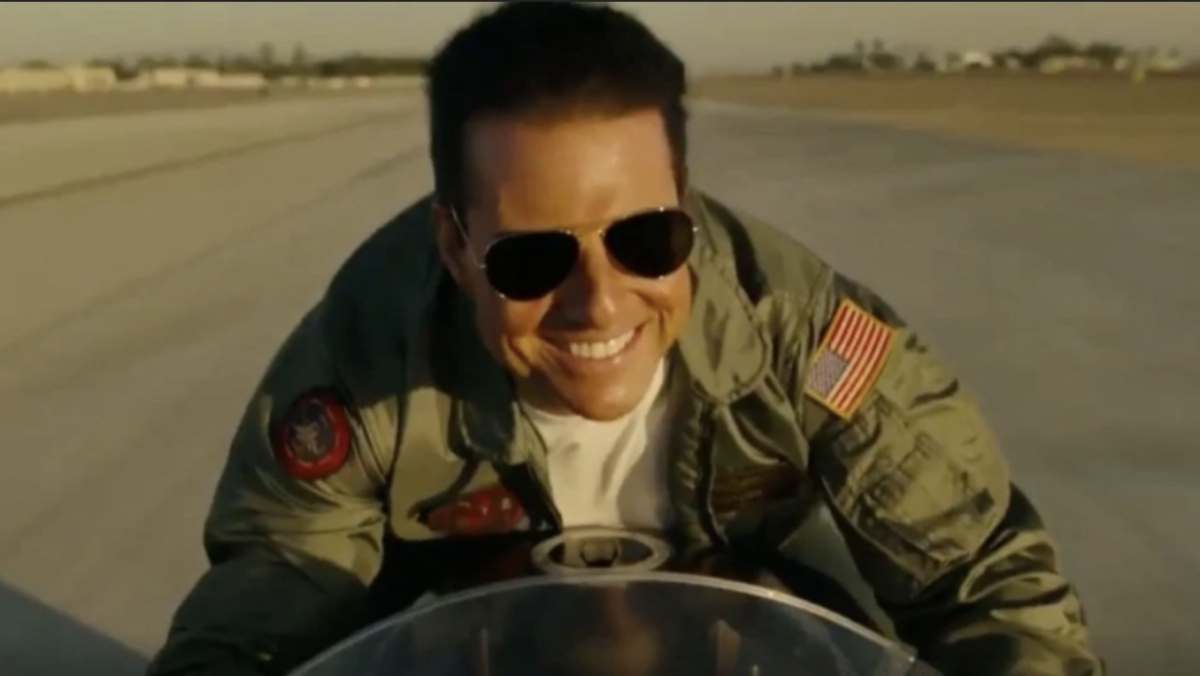 Cruise will earn far more than $100 million from the film’s profits, as well as his salary and share of home entertainment rentals and streaming earnings.

Top Gun: Maverick is now Paramount’s highest grossing movie of all time. It has made over $1.2 billion globally and is the first movie Cruise has starred in to make more than $600 million at the domestic box office.

Though Cruise will be paid less up front for starring in the next two Mission: Impossible films, he will earn a percentage of the movies’ gross profits. This means that he will make more money as the movies do better at the box office.

This means that he gets a bonus from the box office before the studio makes any money. This ensures that he always gets a good paycheck.

One movie executive said that Cruise and Dwayne Johnson (who made $22.5M for Black Adam) are two stars whose high salaries are justified.

‘I would never bet against Tom Cruise. Most actors aren’t worth what you pay them, but Cruise and maybe Dwayne Johnson justify their salaries,’ he told Variety, making note of Tom’s excellent ability to promote his films all over the globe. 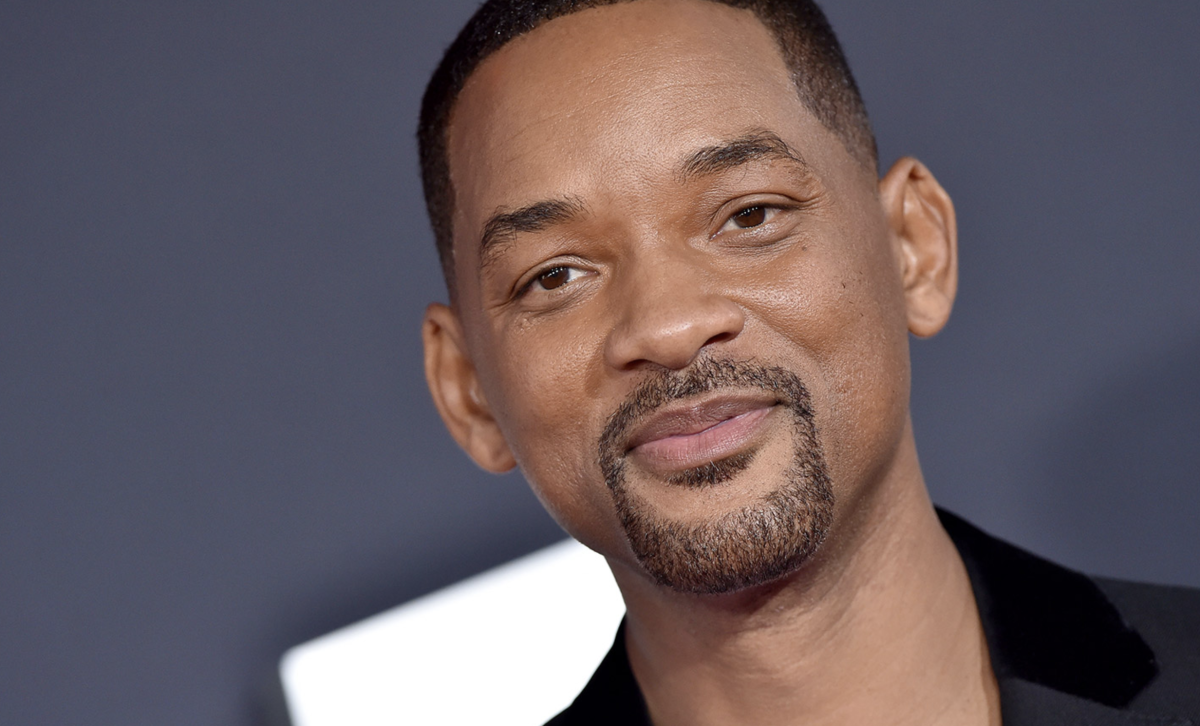 Tom Cruise is getting paid a lot of money for the new Mission Impossible movie. He gets a cut of ticket sales and streaming revenue in addition to his upfront salary.

Will Smith will make a lot of money for starring in the movie Emancipation. He signed on to do the movie in June 2020 and will get paid $35 million.

Variety reports that Will Smith is the second highest-earning actor.

Apple won a bidding war for the distribution rights to the film which will be directed by Antoine Fuqua. Principal photography will begin in New Orleans in the summer of 2021.

The film was originally set to be released on December 26, 2020, but production delays pushed back the release date to 2023.

However, the news followed shortly after Smith’s ‘slap heard around the world’ when he struck Oscar host Chris Rock live on stage during the Academy Awards telecast on March 27. The incident prompted outrage worldwide and a very public backlash.

He resigned his Academy membership on April 1, and was banned from attending Academy events for a 10-year period, effective April 8.

Emancipation has been on hold since Smith, who won the best actor Oscar for King Richard, went into hiding and stayed out of the public eye. Smith’s most lucrative pay day to date was 2012’s Men in Black 3, for which he earned a rumored $100 million. In May, it was announced that Emancipation’s release had been postponed till 2023 after Smith lashed Chris Rock live on television during the Academy Awards.