“Top Gun: Maverick” is Tom Cruise‘s most successful movie when it comes to earning money in the United States.

This patriotic action film earned $86 million this weekend and has made a total of $291.6 million in North America. This is Cruise’s biggest domestic box office success since “War of the Worlds” in 2005, which made $234.3 million.

The veteran movie star’s latest movie is doing well at the box office. The movie opened to a lot of money and broke a record. Cruise is also famous for his role in a previous movie that came out more than three decades ago. 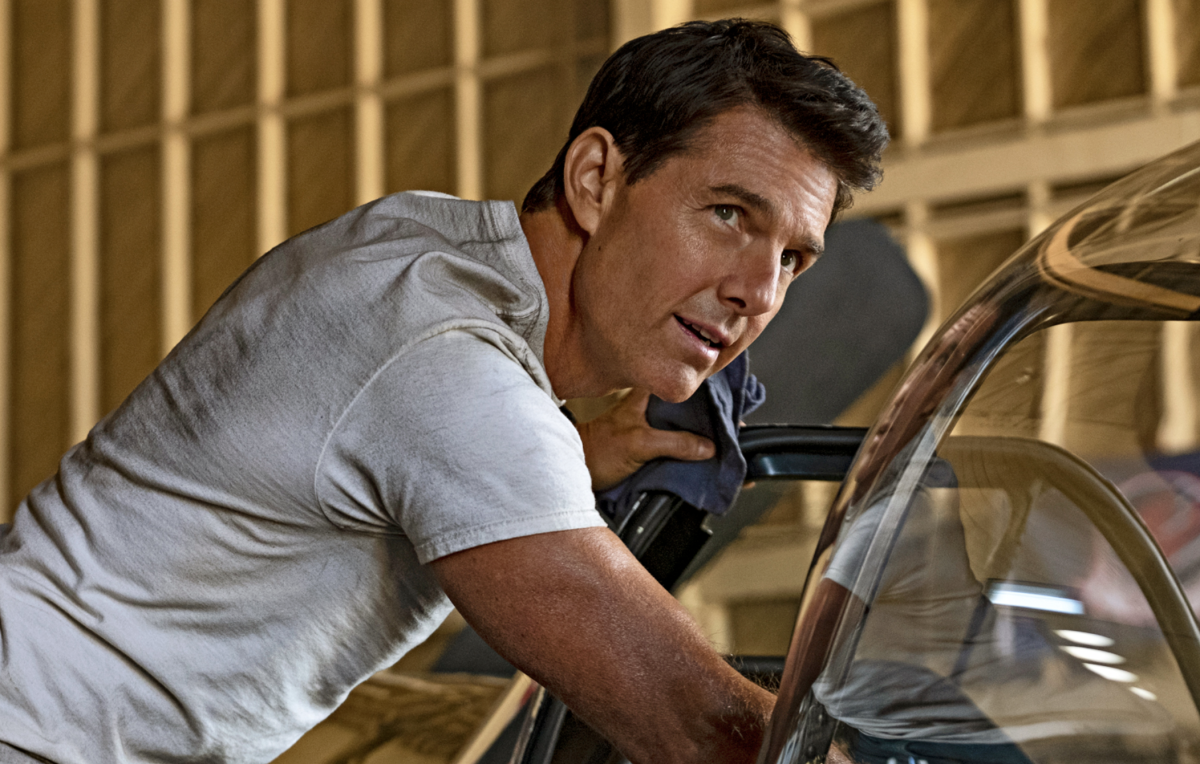 “Top Gun: Maverick” was very successful and popular with audiences and critics. The movie sustained a 32% drop in North American ticket sales during its second weekend, which is the lowest number for any movie that has launched at $100 million or more. The sequel was also very successful internationally this weekend, adding $81.7 million to make a global cumulative of $548.6 million.