On Saturday, Brady told the media (per CBS Sports), “I read all these stories about all these different places I was supposed to go or could have gone, and I’m like, ‘I only was going to go to one place, which was here,'” He continued by saying that he believes the whole organization knows that. “I think this whole organization knows that and all the conversations we’ve had over a period of time, I chose the right place for me.” 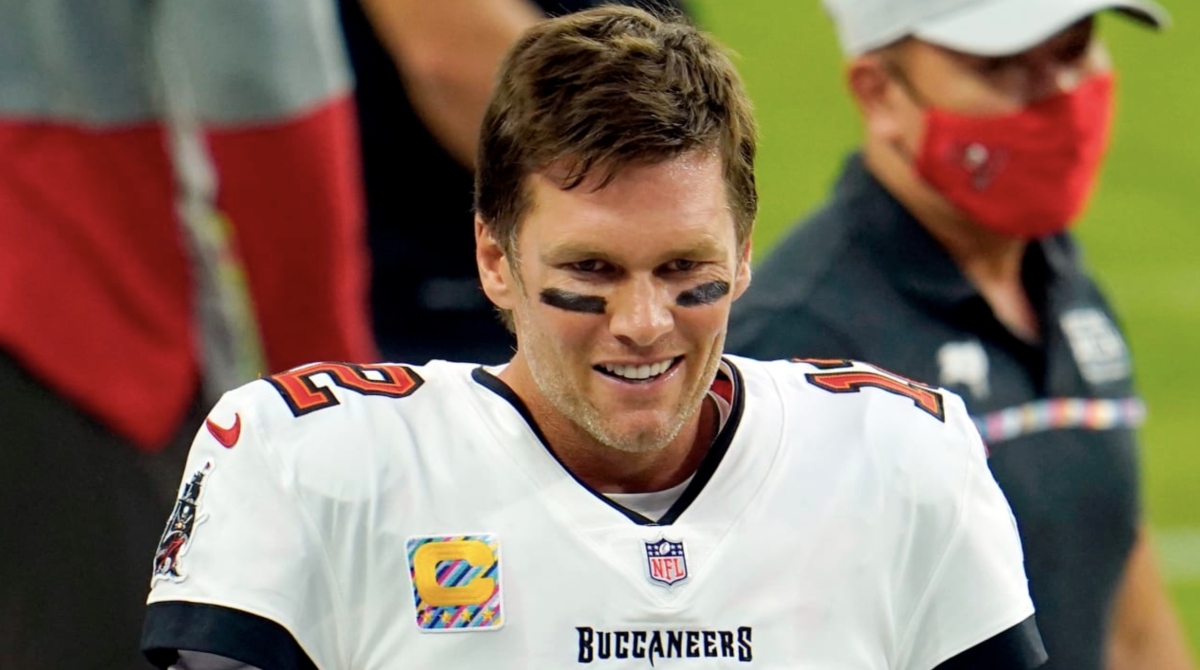 Since his last media appearance on Aug. 1, reports have surfaced linking Brady to the Miami Dolphins, Las Vegas Raiders and the San Francisco 49ers. Thankfully, he made the right choice in signing with Buccaneers back in March 2020 after spending 20 successful seasons with the New England Patriots. His first season as a Buc led them all the way to a Super Bowl championship.

“I think since I came to this organization, it’s been amazing,” Brady said. “It’s just been an amazing experience for me to come to this place and be as supported as I have over a long period of time.” Last season, the Buccaneers did not reach the Super Bowl, but Brady guided them to an NFC South title and into the divisional round of the playoffs. In his press conference, Brady thanks Joel Glazer, general manager Jason Licht, former head coach Bruce Arians, and current head coach Todd Bowles for their support.

“Joel has been amazing. Jason’s a great friend of mine — Bruce, Todd, all the coaches — it’s been an amazing relationship and I’m very grateful to everybody for allowing me to come down here and experience this part of my football life which, I look back, it would probably be incomplete had I not had it. I’m happy I’ve had it.” Brady said. “I’m very proud of the effort that everyone’s put in to make the relationship work.”