According to Page Six, Gisele Bündchen and Tom Brady are going through some difficulties. Bündchen departed the country owing to her conflicts with Brady, according to Page Six. RadarOnline.com now has a story on how the two “are in an icy phase right now.”

“They run hot and cold; she is the boss and has tantrums from time to time when she’s displeased … just about anything really,” a source told Radar. According to another insider who is familiar with the situation, they frequently fight and then make up immediately. Because of Brady’s decision to return to the NFL in February, it has triggered their problems. 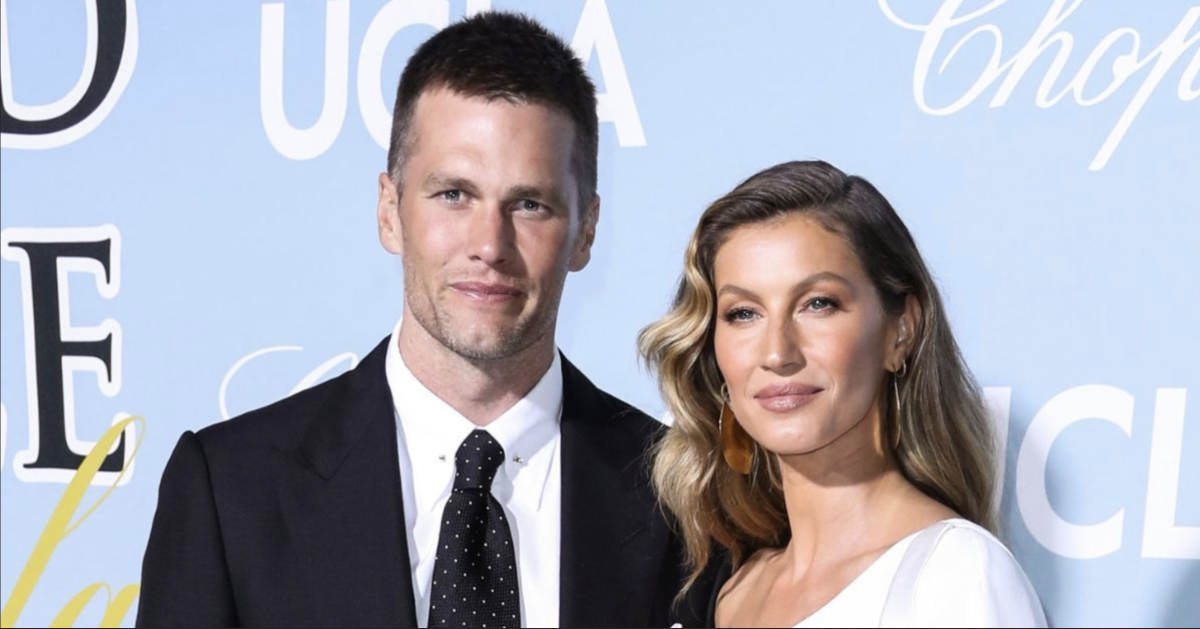 According to a source, the relationship between Tom and Gisele “They had agreed he would retire to focus on the family, then he changed his mind.” The couple hasn’t responded. After 11 days away from the team, Brady returned to the Buccaneers this week. The world’s most famous couple has not addressed reports of their breakup.

Brady stated last Saturday that “It’s all personal. Everyone’s got different situations they’re dealing with,” and everyone has different situations they’re dealing with in their lives. He continued saying that he is 45 years old and have a lot of things going on, but he just try to figure out life the best way he knows how–which is constantly learning new information.

Earlier this year, Brady opened up to PEOPLE about how he enjoys spending time with Gisele and their two children.
“I have an amazing wife who’s always looking out for our kids, always looking out for our family,” Brady said “She’s a good influence on me She’s been a great influence on me for many years. She’s just a great woman …We’re pretty much together the entire six weeks leading up to training camp, which is good for us because concentrated effort is key going into football season.” Brady and Bündchen got married in 2009 and have two kids — Benjamin, 12 and Vivian, 9 The couple began dating in December 2006 Brady has a 15-year-old son with actress Bridget Moynahan which he named Jack.