Meanwhile, while the talk of Tom Brady and Gisele Bündchen’s marriage is at an all-time high, more damaging information has emerged about their relationship. According to a source close to the pair, Brady and Bündchen are having “marital issues” while another source close to Bündchen claimed they were “living separately.”

In recent weeks, it has been rumored that there is conflict between the two after Brady missed 11 days of training camp. Todd Bowles stated that Brady was absent to “deal with personal things,” Since then, Bündchen has voiced her support for her husband’s return to the NFL; however, she also expressed some concerns about him playing again after he initially retired last winter. 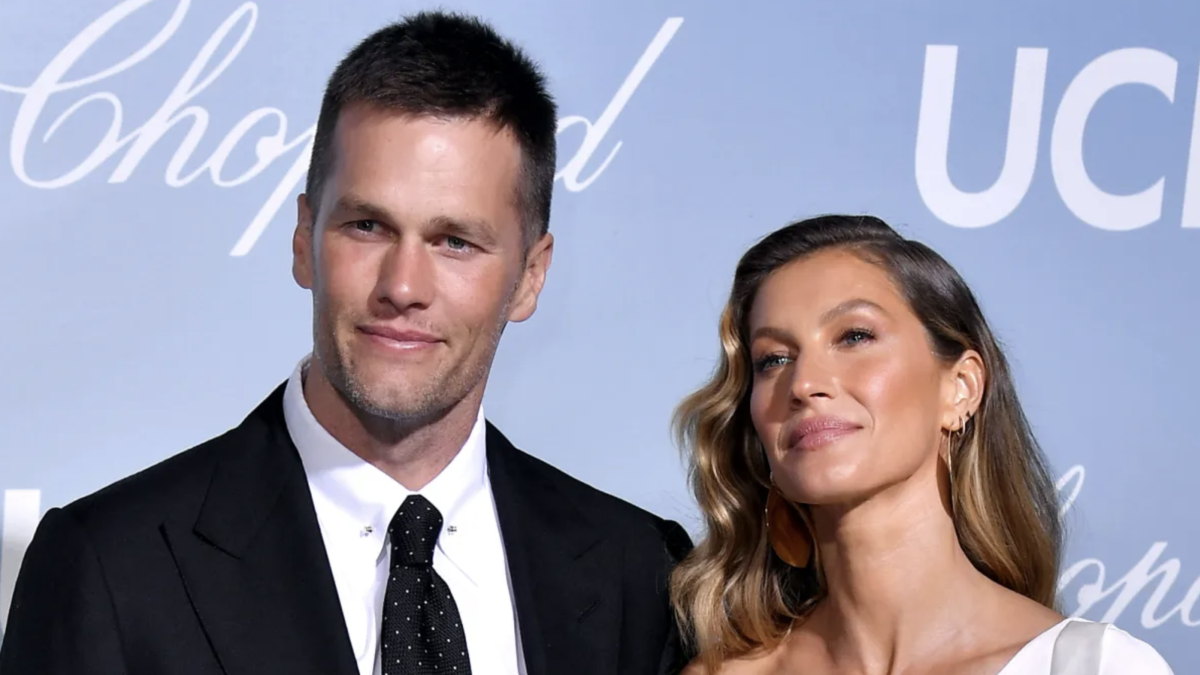 In an interview with Elle Magazine published this week, the 42-year old stated that she wished her husband would be more present. “This is a very violent sport, and I have my children and I would like him to be more present,” she told the interviewer. I’ve definitely had those talks with him a lot. But, at the end of the day, each person has to do what works for them.”

“I have definitely had those conversations with him over and over again. But ultimately, I feel that everybody has to make a decision that works for [them]. He needs to follow his joy, too.” she added. Bündchen was asked about the reports of her and Brady speaking to one another at different times during an interview with People, but she refused to elaborate. But she did tell Elle something: her plans for the future.

“I’ve done my part, which is [to] be there for [Tom],” she said “I moved to Boston, and I focused on creating a cocoon and a loving environment for my children to grow up in and to be there supporting him and his dreams. Seeing my children succeed and become the beautiful little humans that they are, seeing him succeed, and being fulfilled in his career-it makes me happy. At this point in my life, I feel like I’ve done a good job on that. …I have a huge list of things that I have to do, that I want to do. At 42, I feel more connected with my purpose.” 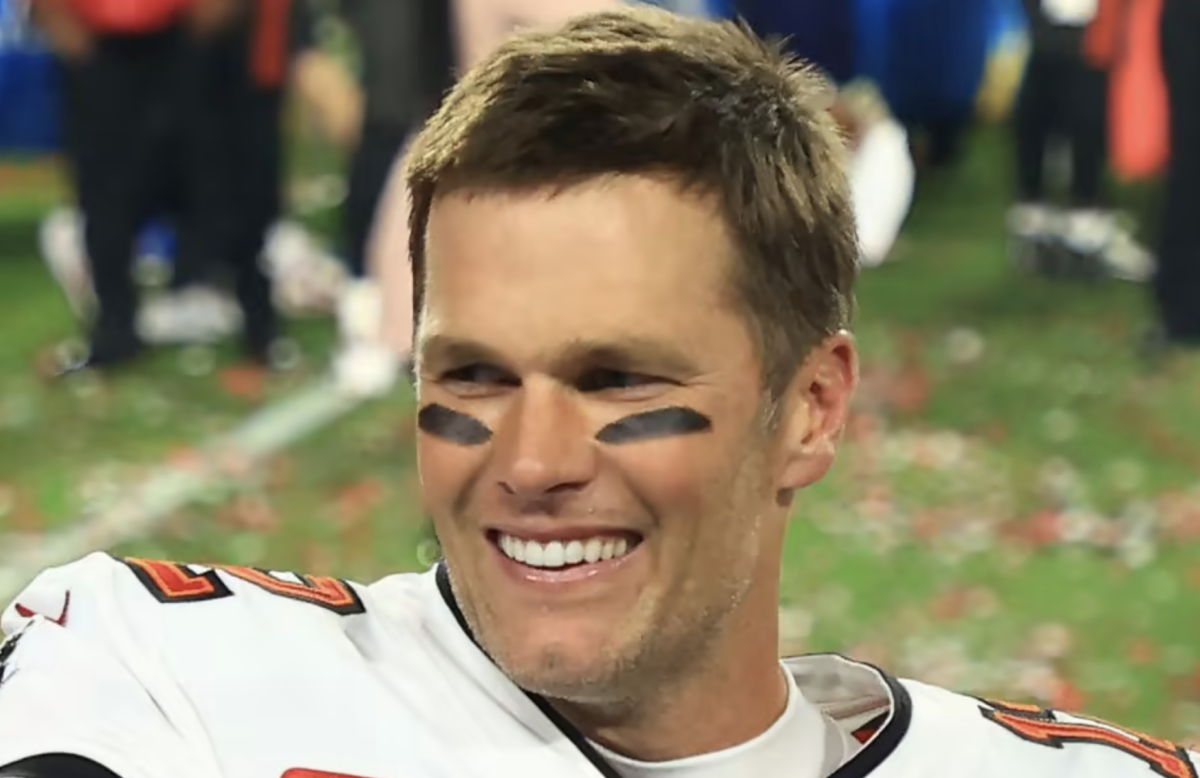 “Knowing that my children are developing into good people and seeing my partner find success in his work leaves me feeling happy. At this point in my life, I feel like I’ve accomplished a lot. I have a long list of things that I need to do, as well as some that I want to do At 42, I feel more connected with my purpose.”

Tom Brady, 45, has also discussed his personal life recently. “I haven’t had a Christmas in 23 years and I haven’t had a Thanksgiving in 23 years, I haven’t celebrated birthdays with people that I care about that are born from August to late January,”And I’m not able to be at funerals or weddings,”I think there comes a point in your life where you say, ‘You know what? I’ve had my fill and it’s enough and time to go on, to move into other parts of life.'”At some point in your life, you think to yourself: ‘You know what? It’s time to move on; it’s time to go into other parts of life.’

Brady and Bündchen have been married since 2009, and they share two children together: 9-year-old daughter Vivian and 12-year old son Benjamin. Brady also has a 15 year old son, Jack, from his previous relationship with Bridget Moynahan.