On the Chrisley Confessions podcast Wednesday, Todd Chrisley spoke about his conviction for why daughter Savannah Chrisley‘s engagement to ex-fiancé Nic Kerdiles nullified. The Chrisley Knows Best cast member stated that while he has continued love for the former athlete, he wasn’t astonished the two parted ways eventually.

My family’s connection with Nic will never fade, but they have grown apart. “Nic will always mean the world to my family, but they have gone their separate ways. And it appears for now that that’s where they’re going to stay,” Todd shared, remembering a conversation he recently had with his daughter about how things ended.

“I said, ‘Y’all met on social media. You had a blue checkmark, he had a blue checkmark. He was an athlete, you’re on television,'”We had another kid who was an athlete and on television,’ right? And he said, ‘Y’all put all your faith in that blue check mark since it meant both of you were verified, which meant there was no falsity going on,’
There was no one impersonating you This was a verified account.'” 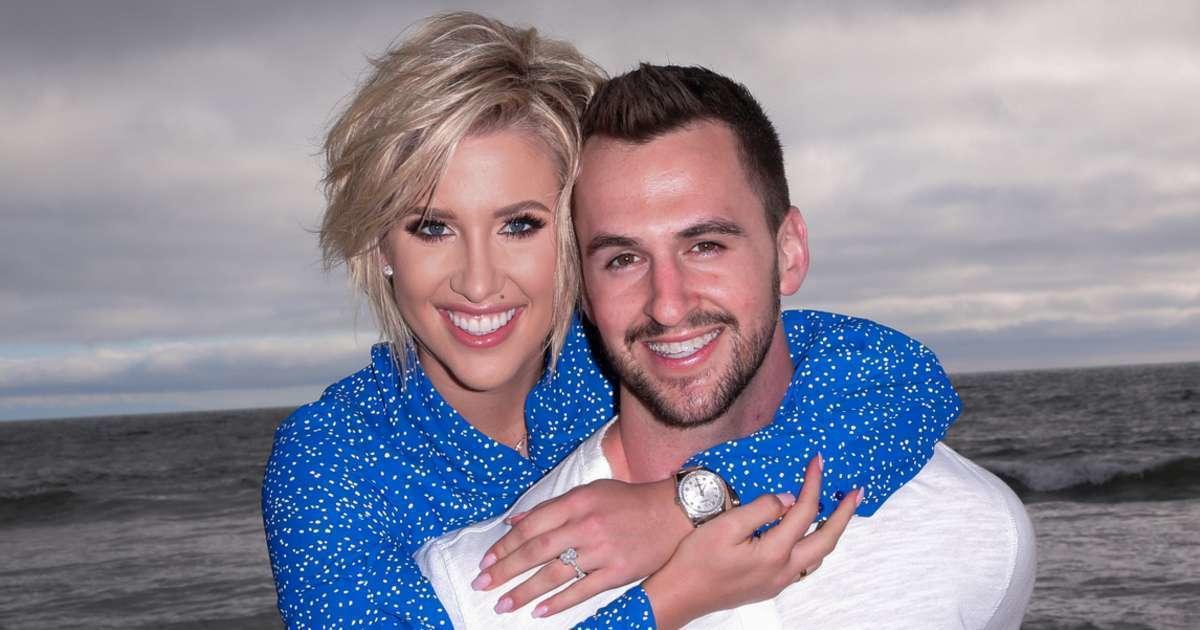 “And I said, ‘Had you put as much faith in [the Bible] and in God as you did that blue checkmark,’ I said, ‘Things may have ended differently,'” he continued. With Kerdiles being a former NHL player and Savannah starring in her family’s USA show, Todd said his daughter thought he would be on her “level” and understand what she deals with when it comes to fame.

He continued, “I said, ‘When y’all two verified that y’all were legitimate on social media, where was the verification that you were both children of God and that you were supposed to be together? Where’s that verification?'” he asked. “I said, ‘You don’t have it.’ So what starts uneven will end uneven. What starts out as cracked will end up shattered. And I said, ‘If it starts out messy, it’ll end with messy.'” he recalled saying. So what begins unevenly will end up there, he adds. What starts out as shoddy will finish as such, and I said, “If it begins chaotic , it will conclude so.”

In September 2020, after Savannah and Kerdiles had been dating for nearly two years, they announced their split. “Nic and I have decided to call it quits,” Savannah wrote on Instagram at the time. “There’s no hatred between the two of us…and in all honesty…that makes saying goodbye even harder. We have nothing but love, respect, and admiration for one another but it’s time for us to move forward individually.”