The sentencing date for Todd and Julie Chrisley has been postponed. This summer, the pair were convicted of all counts of fraud in a federal court in Georgia.

They face up to 30 years in prison. The initial Oct 2022 sentencing date has been pushed back a month. The government has no problem with this request, which was sent to them by the plaintiffs. 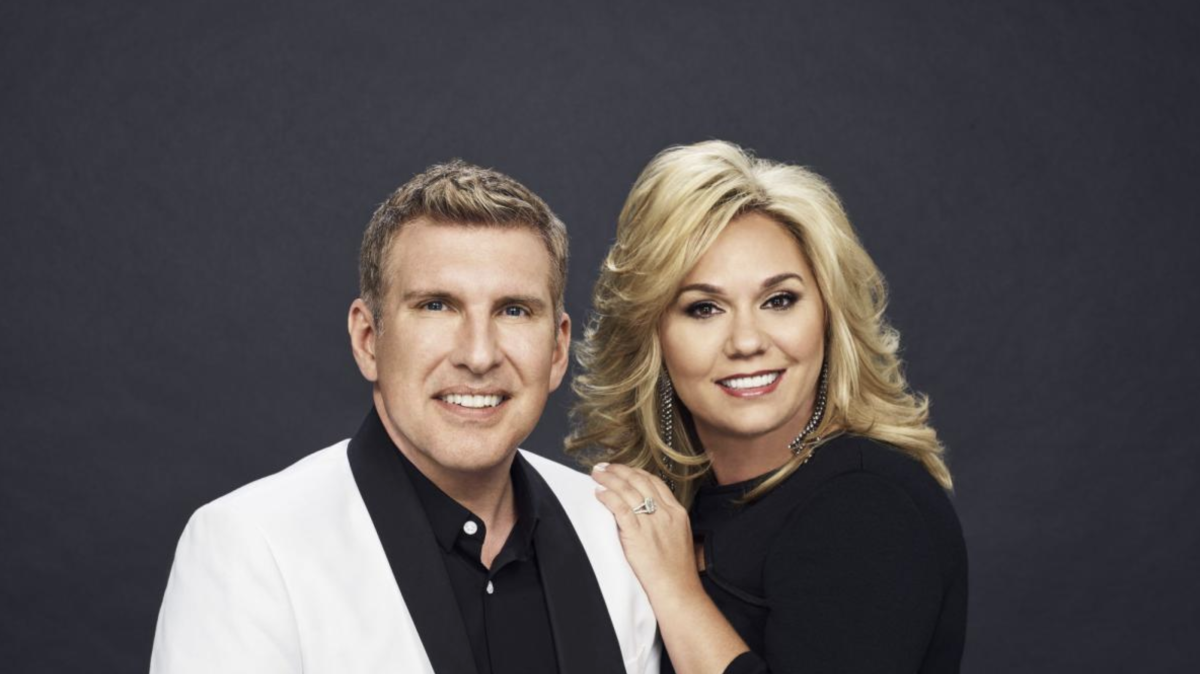 The motion was granted since “For good cause shown, the Court GRANTS this motion.” PEOPLE also reported that Tarantino had been convicted of conspiracy to defraud the United States and willfully submitting false tax returns.

Court documents filed in the U.S The District Court for the Northern Division of Georgia in Atlanta reveals that the pair had filed a joint motion through their lawyers.
“the government presented and failed to correct false testimony from IRS Revenue Officer Betty Carter, who lied about the Chrisleys owing taxes for years when she knew no taxes were due.” the motion stated. “This testimony had the effect of falsely painting the Chrisleys as untruthful, likely to commit other forms of fraud, and evading the tax payments alleged in the indictment,” it went on.

It said the court had taken in evidence that broke the reality star’s Fourth Amendment rights, “even though this evidence had been suppressed under this Court’s prior rulings, without requiring the government to make any showing at all that the evidence should not be excluded.” It requested that from now on, officials should have to show proof that any similar excluded evidence shouldn’t be allowed.