Unfortunately, Todd and Julie Chrisley’s request for bail, while they wait for the outcome of their appeal, was denied by a court on Tuesday. As such, next week will see the couple starting their 19-year sentence in federal prisons located in Florida after being convicted of bank fraud and tax evasion scheme last November. The reality personalities have been unable to delay or avoid incarceration due to their motion for bail pending appeal being rebuffed by records at the court.

The court refused their plea to add 21 days to the Jan. 17 surrender date. In a mere six days, Todd must begin his 12-year term at Federal Prison Camp Pensacola and Julie’s seven year sentence will start at Federal Correctional Institution and Federal Prison Camp Marianna simultaneously. After they have both served their prison sentences, they each must complete an additional three years of supervised release. 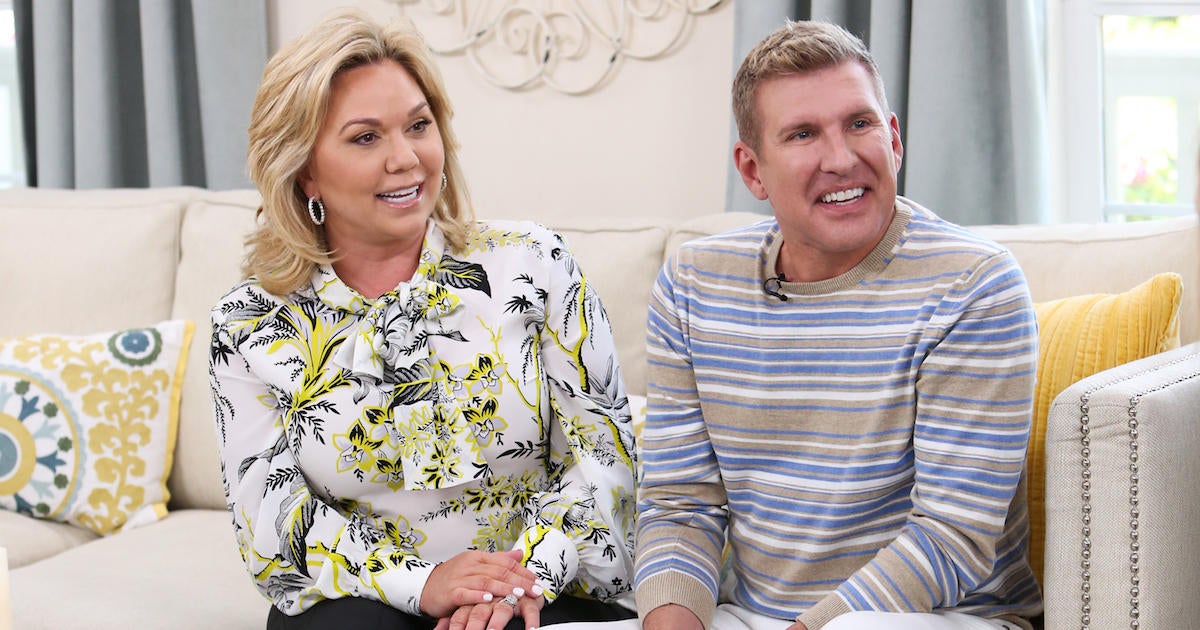 The Chrisleys have been vocal about their desire to challenge their conviction, with Alex Little of legal firm Burr & Forman LLP issuing a long-winded comment after the verdict was rendered stating that the Chrisleys’ trial had been “marred by serious and repeated errors, including the government lying to jurors about what taxes the couple paid. Based on these issues, we are optimistic about the road ahead.”

The Chrisley Knows Best couple previously discussed their appeal and upcoming prison sentences on their Chrisley Confessions podcast. “We’re doing as well as we can do right now,” Todd said after their sentencing. “We have placed our faith in God. We trust that, at some point, God is going to shed light where there’s darkness. God is going to walk us through the valley. We try not to get weighed down in the baggage of the gossip.”

Todd continued that while they were unable to discuss the details of their appeal stating the trial was unfair, fans should continue to pray for them. “We cannot discuss the case because the appeal has now been [filed]… ” he said. “Don’t think we’re avoiding wanting to tell you something, because we’re not. It’s that we’ve been told we cannot. Continue to pray for us if it’s in your heart and your will to do so.”