Tobin Bell, who played John “Jigsaw” Kramer in each entry of the franchise to date, will officially return in a new film according to Deadline. It’s worth noting that Kramer was killed off early on but has made appearances through flashbacks in subsequent films.

“His performance as John Kramer is part of the magic that made this franchise a phenomenon and his character is an active part of this film.” franchise producers Mark Burg and Oren Koules said in a joint statement on Bell’s reprisal casting. “What a thrill to be reuniting with Tobin,” Saw X is being directed by Kevin Greuter, who also directed Saw VI and saw: The Final Chapter. Guetter served as editor on the first five Sow movies, as well six other installments of the series..Jigsawwas written by Josh Stolbergand Patrick Goldfinger-who also wrote Siwgraswell spinoff movie from 2021 ,Spiral. 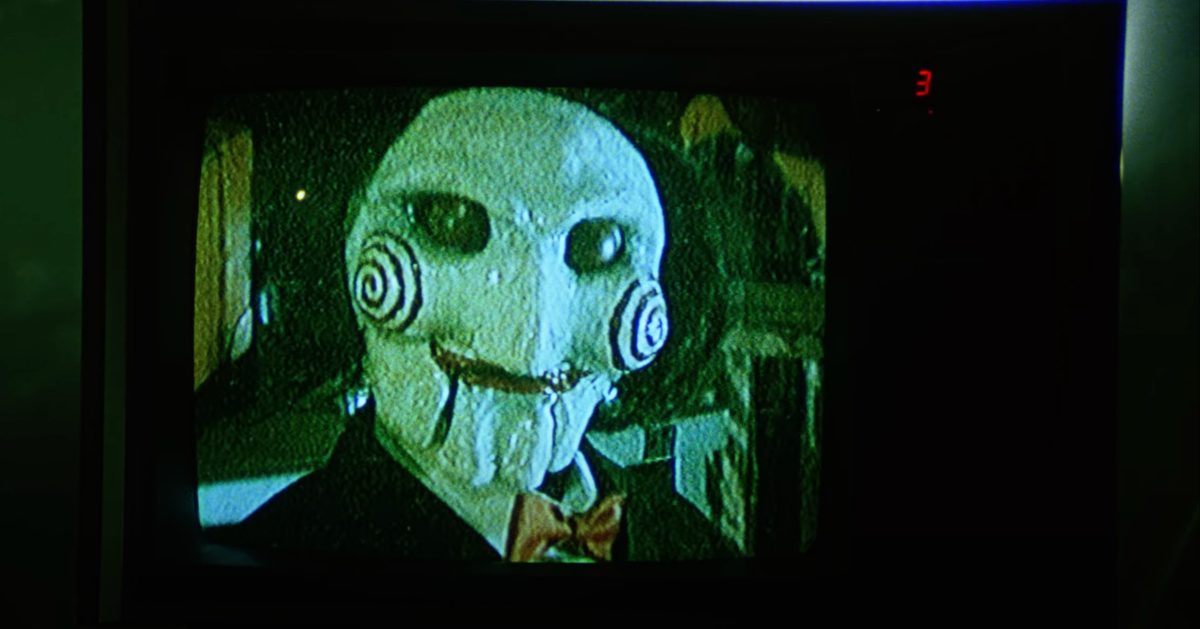 Leigh Whannell and James Wan’s horror franchise, Saw, began in 2004. The story follows two men who discover they are about to become victims of the Jigsaw serial killer. This murderer doesn’t kill his victims using traditional methods; instead, he designs devices that put the victim in control of whether or not they die. Both men wrote the story while Whannell also wrote the screenplay. Cary Elwes, Danny Glover, Monica Potter, Michael Emerson, Ken Leung, and Tobin Bell starred opposite Leigh Whannell in this film directed by Wan .

​Saw was a big success with horror movie goers, earning more than $100 million at the box office. The franchise continued with a new film being released every October for the next six years until 2010 when Saw 7: The Final Chapter came out years later

The release of Spiral: From the Book of Saw in May 2021 propelled the franchise past the $1 billion mark in worldwide box office revenue.