Sad new to report in the world of horror. Director Tobe Hooper passed away Saturday night in Sherman Oaks, California, according to the L.A. County Coroner. The details of hs death are not yet known. He was 74. 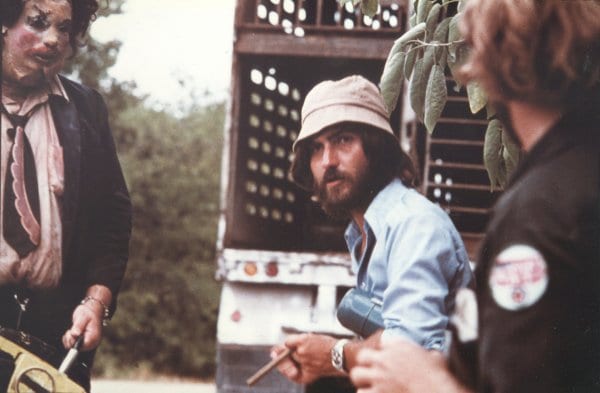 Hooper’s other best-known film was 1982’s Poltergeist, which was written and produced by Steven Spielberg.

Other films directed by Hooper include Invaders from Mars, Lifeforce, The Funhouse, Night Terrors, The Mangler, and Djinn.  His television work includes the miniseries adaptation of Salem’s Lot, episodes of Masters of Horror, Tales from the Crypt, Freddy’s Nightmares and The Equalizer.

Tobe Hooper is survived by his two sons.

Condolences to Tobe’s family, friends and all affected by this loss.