A joke made by Tim Allen about President Joe Biden has gone viral.

On Monday, after Biden’s appearance on the CBS show “60 Minutes.” the 69-year-old actor issued a tweet. “Biden was on 60 minutes. I heard he asked how long the show was,” Allen wrote.

Biden was on 60 minutes. I heard he asked how long the show was.

The quip by “Home Improvement” alum Tim Allen quickly sparked debate, with many of his critics denouncing him in the comments.

Some Twitter users were unhappy with the comedian’s joke, saying it was “disrespectful” to the president, while others said it was simply not funny.

Some people said mean things about the “Toy Story” star online, claiming that he was old and irrelevant. “I think the funniest thing Tim Allen has done in the last 20 years is assume that he’s still in any way relevant,” one critic tweeted. 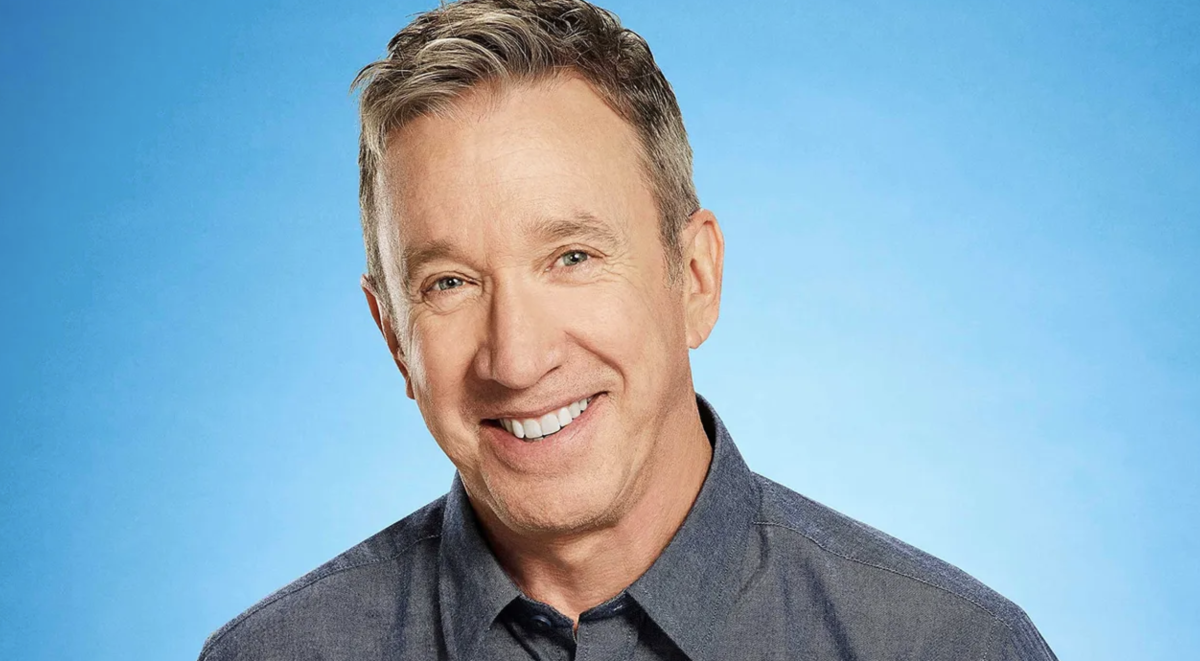 A few angry Twitter users are saying that Tim Allen was replaced as Buzz Lightyear because of a tweet he made on Monday. “And this, kids, is why Tim Allen isn’t the voice of Buzz Lightyear anymore,” one social media user wrote.

Although Tom Hanks has voiced Woody in all four previous “Toy Story” movies, Chris Evans took over the role in 2022’s “Lightyear.” which was released before then. Allen’s supporters and a number of his colleagues in the business were unhappy with the casting change. Patricia Heaton was livid after seeing the trailer for Buzz Lightyear, writing on Twitter that Disney/Pixar made “Everybody Loves Raymond” by not casting original voice actor Tim Allen in the titular role.

“Tim IS Buzz! Why would they completely castrate this iconic, beloved character?”