Tiger Woods has rejected an enormous offer from LIV Golf because he does not like the organization. LIV Golf approached Tiger Woods and offered him between $700 million and $800 million to play in the new league, according to golf legend Greg Norman, who is also the CEO and commissioner of LIV Golf. Before becoming CEO and commissioner of LIV Golf, Norman said this occurred.

“That number was out there before I became CEO,” Norman told Tucker Carlson during an interview at a LIV Golf Invitational Series event at Trump National Gilg Club Bedminster in New Jersey, per ESPN. “Look, Tiger is a needle mover, right? So, of course, you’re got to look at the best of the best. They had originally approached Tiger before I became CEO. That number is somewhere in that neighborhood.” 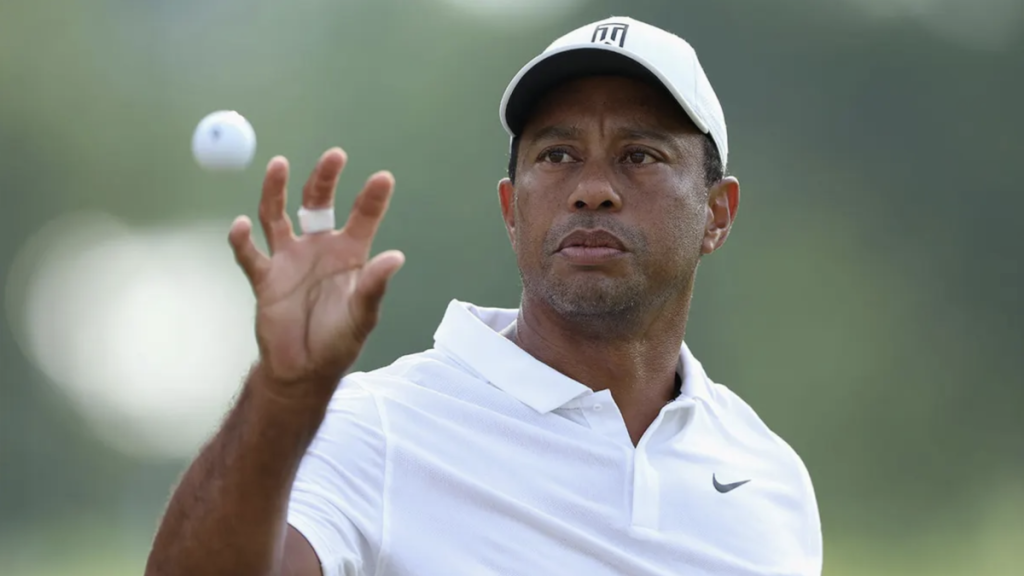 Last month, Woods spoke to reporters about players jumping from the PGA Tour to LIV Golf. Woods said that he disagrees with this decision because it hurts the sport. He also talked about how LIV Golf affects the future of the sport.

The Public Investment Fund, which invested in LIV Golf, is a government-owned corporation established in 2021. The first season of the LIV Golf Invitational Series was held in 2022, with eight 54-hole golf tournaments and 48 players who would not be cut after the second round. For 2023, LIV Golf announced that it would hold 14 tournaments with a prize pool of $405 million.