At this past weekend’s D23 Expo, Marvel Studios’ Kevin Feige provided a slew of fresh information about the Marvel Cinematic Universe’s next phase. Among the announcements were the first confirmed cast members for the upcoming Captain America: New World Order and Thunderbolts movie.

Fans of The Falcon and the Winter Soldier have been wondering if Sebastian Stan would be reuniting with his co-star Anthony Mackie for Cap 4, but it turns out he’ll actually be starring in another film. In an interview with The Hollywood Reporter after the event, Stan joked about Address the separation between the two actors.

“All I can say, freedom tastes bright. Finally, I am free,” Stan said with a smile, causing Wyatt Russell and Julia Louis-Dreyfus to laugh. “No, I love him… It is weird (without him) of course. That’s, you know, it’s a little bit like Stockholm Syndrome…But anyway, it’s nice to at least always be close to each other.” Stan and Mackie have been audience favorites ever since they were on screen together in Captain America: Civil War; their comedic timing was spot on. This led them to being casted as co-stars in their own Disney+ series. 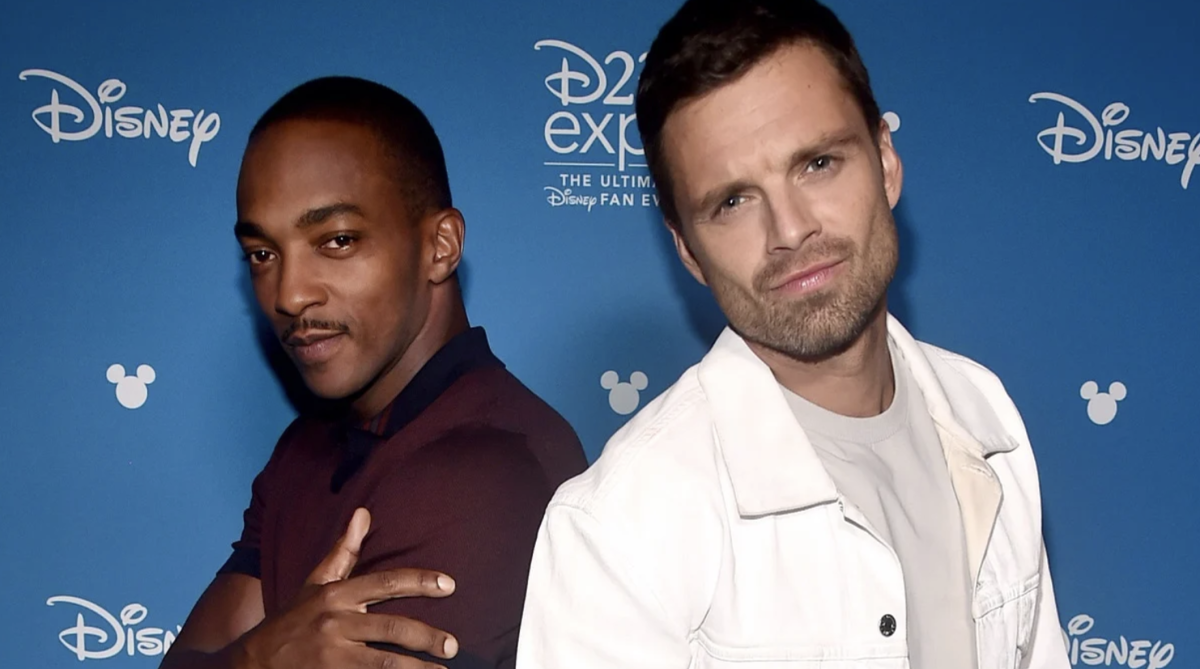 If Stan does not appear in Captain America: New World Order, it will be the first Captain America movie where his character Bucky Barnes is absent. The fourth movie will come out in May 2024, and Thunderbolts will follow two months later in July of the same year. There’s a chance that cast members from either movie could appear in the other one because of how close together they are released, but nothing has been confirmed yet.