If you weren’t aware before now, SpongeBob: Battle For Bikini Bottom is getting a remaster/remake. With the smart “Rehydrated” added to the end, the title hits in less than a week. So why should you go out and buy a game that is nearly 20 years old? I’ve got a few reasons you should make this purchase. 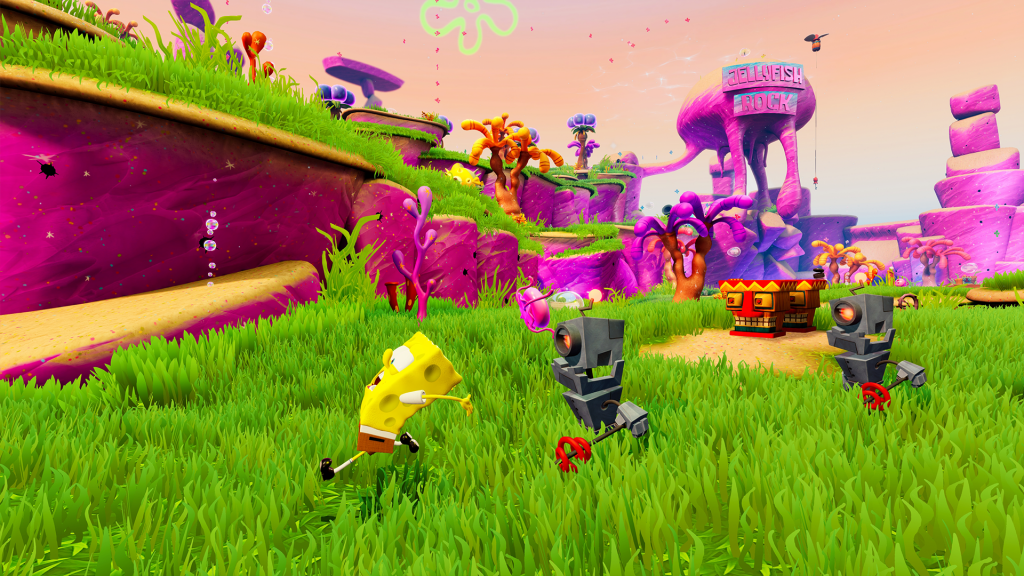 While there have been a ton of SpongeBob games, most of them suck. In all fairness, that’s not because of SpongeBob. It’s because licensed games are generally very low quality because of terrible budgets and short length of development. The original developer Heavy Iron Studios probably didn’t receive much more of either, but fashioned an experience met at least with mixed reviews, which means it was at least decent and playable.

Over the past 17 years since the original game came out, SpongeBob: Battle For Bikini Bottom has achieved cult status as a fan favorite. It even holds a 8.8 user score for the PS2 version on Metacritic!

The new content doesn’t necessarily qualify as new, but will still be experienced for the first time by players. As with many games, movies, and other media, some stuff just doesn’t make the final cut. With the opportunity to do everything again, Purple Lamp Studios is adding in the cut content from the original. This even includes a “Robo Squidward” boss fight! It’s one thing to give me an extra level or easter egg, it’s another to add boss fights.

And that’s not all! THQ Nordic is truly going above and beyond in adding a co-op horde mode. For those of you unfamiliar with horde modes already, it’s a level with waves of enemies. Beat them all up, and you advance to the next round. This repeats until the player loses. All I know is this adds massive replayability to this game, and it even has 2 player local and online co-op! 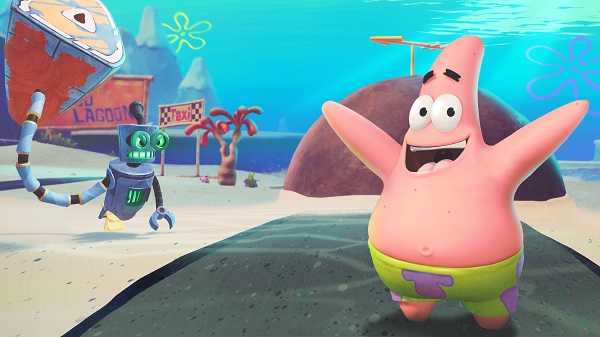 All kinds of features, all kinds of additions, fully remastered. Could we really ask for much else? While you don’t have to, the best thing is in the pricing. At only $29.99, this remaster is truly a steal. It hits a ridiculous sweet spot at $30 instead of $60 or even $40, and with all of the work they’re putting into it you’re getting a bargain. I truly can’t wait to play this game.

SpongeBob: Battle For Bikini Bottom Rehydrated will release June 23rd. It will be available on PlayStation 4, Xbox One, Nintendo Switch, and PC.