Theaters were packed this weekend, as Thor, Loki, Hulk and a motley crew of hilarious and loveable characters battled to the death during Thor: Ragnarok. Was all that battling worth it? The answer is a whopping YES.

The movie was pretty great, and the box office numbers proved that. Variety reports that Thor’s earnings across 4080 US locations hit $121 million.

This rings the thunderous Avenger in at the fourth best opening of the year.

It’s been a slow summer as many of you know, the only films that contended close were Beauty and The Beast, Guardians of The Galaxy Vol. 2 and It. It’s also interesting to note that this film did extremely better than its elders, Thor ($65.7 million) and Thor: The Dark World ($85.7 million.) 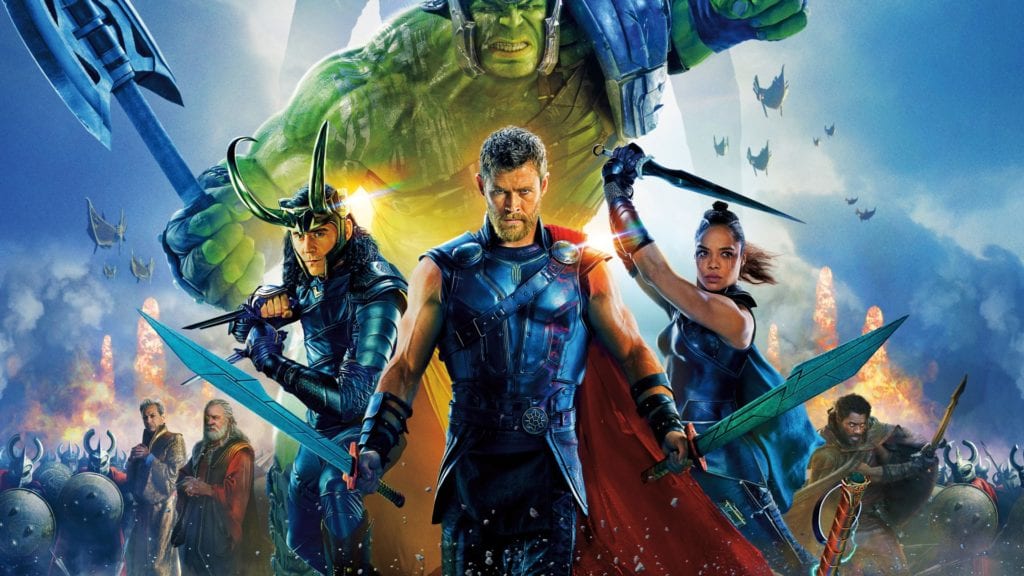 This Marvel flick has media analysts crediting the month of November and it’s popular releases of past years which included Harry Potter films, Twilight films, and more.

We still have Justice League and Star Wars: The Last Jedi who will pad the holiday season, so we will see where they fall in line!

Thor: Ragnarok currently has a score of 93% on Rotten Tomatoes.