People were surprised when Idris Elba made a return to the Marvel Cinematic Universe after dying in Avengers: Infinity War. Many people believed that this would be his final appearance in the MCU, but he made a return last month in Thor: Love and Thunder.

Even though Idris Elba wasn’t announced as part of the cast before the movie was released, he made a cameo appearance in one of the post-credits scenes. This scene hinted at the possibility of future appearances by Elba in this role. 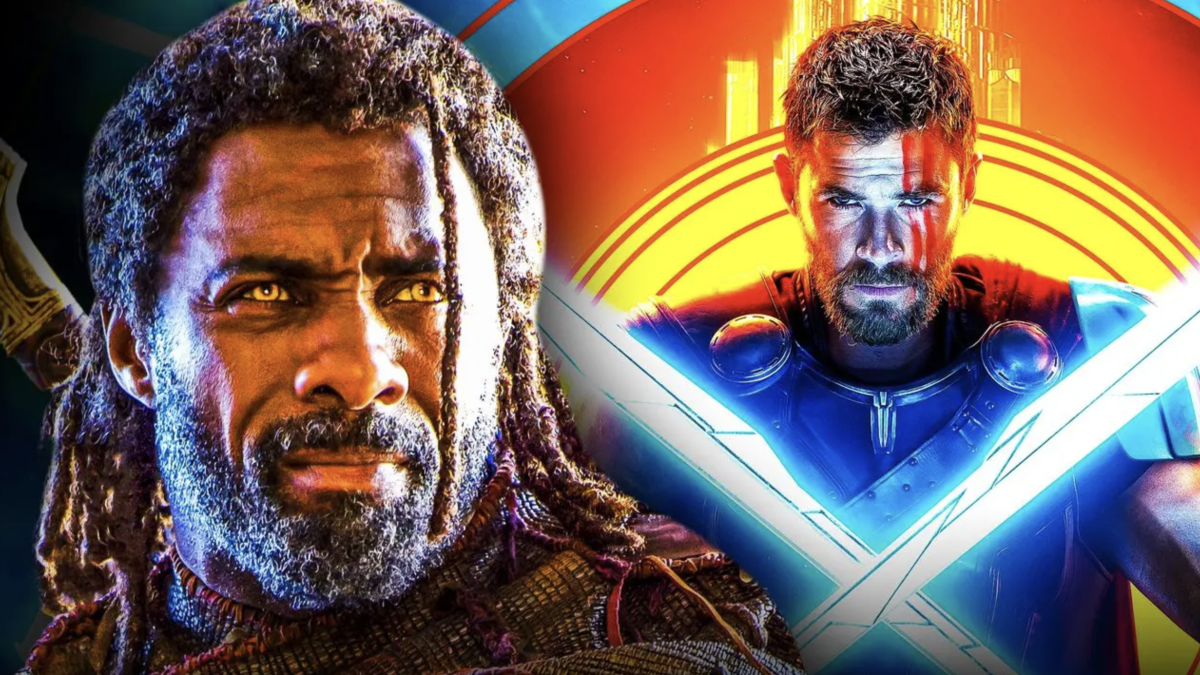 In one of the post-credits scenes of Love and Thunder, a character arrived at the gates of Valhalla. This showed that the character still exists in the current universe. Heimdall welcomed the character, confirming this.

Elba recently spoke to Collider about his return for the MCU.

“Pretty much his whole sort of like arsenal of gifts have been tapped into one way or another,” Elba told Collider. “He’s all-seeing, you know. But he’s quite a warrior. We’ve seen him as a warrior as well, and he has an immortality around him and that would be something that we haven’t really explored so that I think may be interesting. Hey, listen, you know, the Marvel world is ever-expanding. You just never know.”

Heimdall was one of the many supporting characters in Thor: Love and Thunder. Screenwriter Jennifer Kaytin Robinson talked with The Hollywood Reporter about Taika Waititi’s efforts to make sure every character is well-balanced. “All of it is so in the ethos in the Taika Waititi school of screenwriting and really wanting it to feel inclusive across the board and for every character to be able to shine and subvert it in unexpected ways,” the writer explained. “There are moments where Val and Jane look at Thor, especially when he blasts out of the town hall and walks back in. ‘What are you doing?’ And later, for Jane to have those moments. It’s about giving each character a space to shine comedically without making that character the butt of the joke. That is what Taika does so well. Being able to create a space where everyone feels like they can laugh at each other, but it’s never malicious. It’s never meanspirited.”

Thor: Love and Thunder is still in theaters.