The $50 million defamation case of Johnny Depp against Amber Heard is about to get extremely nasty, with closing arguments set for May 27.

The events that got underway in Virginia on April 11th will resume later that day, when the Aquaman star is subjected to cross examination by her contentious ex-husband’s costly Brown Rudick attorneys.

“During the cross examination next week, Camille Vasquez plans to call out Ms. Heard on the many lies and inconsistencies in her timeline that have changed considerably over the last six years,” a source close to the former Pirates of the Caribbean actor’s camp told Deadline. 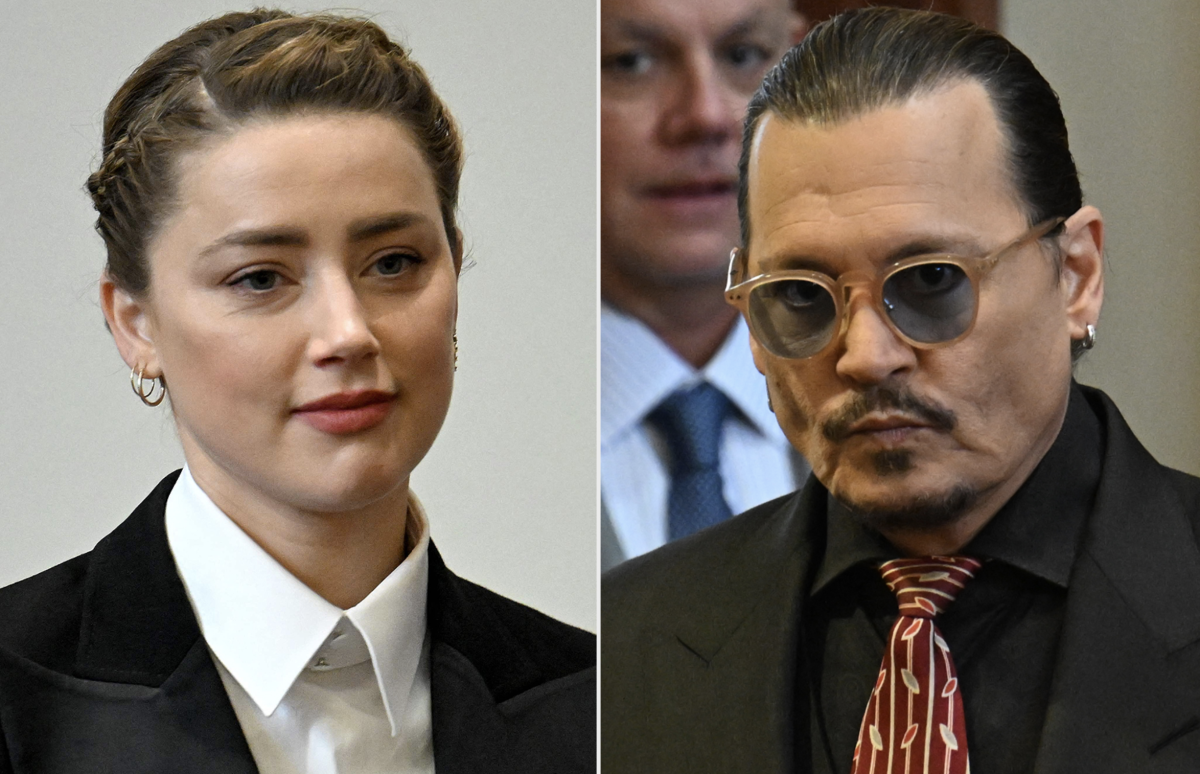 The plaintiff’s camp will try to draw the jury’s attention back to their case that Depp is the real victim in their extremely contentious relationship after Heard recounted the allegations of Depp’s heavy drug and alcohol use, as well as apparent physical, mental, and verbal abuse.

The defense’s first witness clinical psychologist Dr. Dawn Hughes’ statements regarding graphic allegations of numerous alleged sexual assaults by Depp on Heard, which were backed up by the prosecution’s first expert witness psychologist Dr. Phil McGraw, have presented Depp’s attorneys with a potential leg-hold trap if they make a mistake.

All of which implies that the defense will employ a scorched-earth strategy at least to some extent.

“We expect Depp’s attorneys will instead pound away on the victim,” a Heard spokesperson told Deadline of their view of the next stage of the trial. “We fear it will be equal parts shameful and desperate. And, the overwhelming evidence — the truth — is not on Depp’s side,” the rep added. “The one thing we suspect Depp’s attorneys will avoid is the central issue of this trial: does Amber or any woman have the First Amendment Right of Freedom of Speech.” 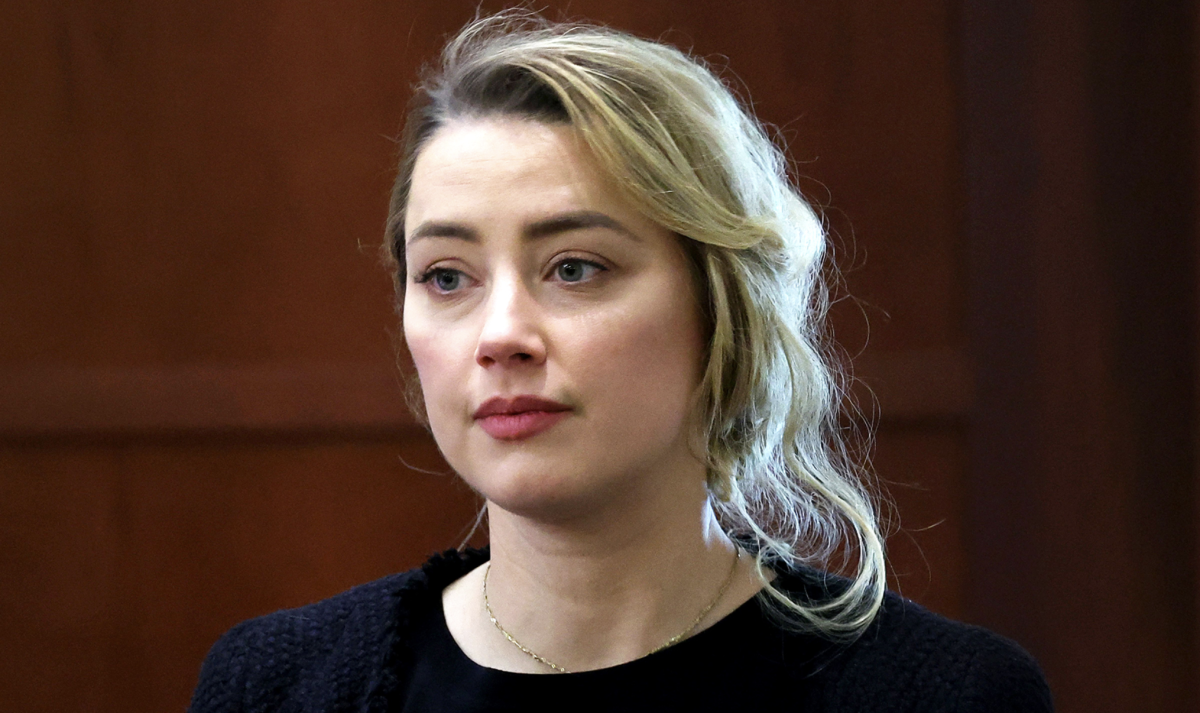 Despite its unpleasantness, Depp’s team has few options if they want to leave this case with a favorable ruling in both the courtroom and the court of public opinion.

The fact is, despite a phalanx of siblings, previous and present employees, paid medical experts, former agents and talent managers all attesting to Depp’s innocence, this has come down to a battle between two sharp-tongued individuals: Johnny Depp and Amber Heard. Who will be believed?

The recent explicit legal display of dirty laundry between Johnny Depp and Amber Heard, who divorced in 2016 amid restraining orders and media attention, began when the former sued the latter for a late 2018 Washington Post op-ed on domestic abuse and the consequences that victims may face. Depp clearly feels the article was about him, thus suing Heard.

The ACLU ambassador’s article on women’s rights was released in time for Warner Bros’ release of Aquaman, but it never referred to Depp by name. However, the prior Oscar-nominated actor claimed in a subsequent filing that the essay in the Jeff Bezos-owned broadsheet ruined his profession and cost him lucrative roles.

Depp also claimed that he was the abused party, adding that his former spouse’s accusations against him were “part of an elaborate hoax to generate positive publicity for Ms. Heard and advance her career.” 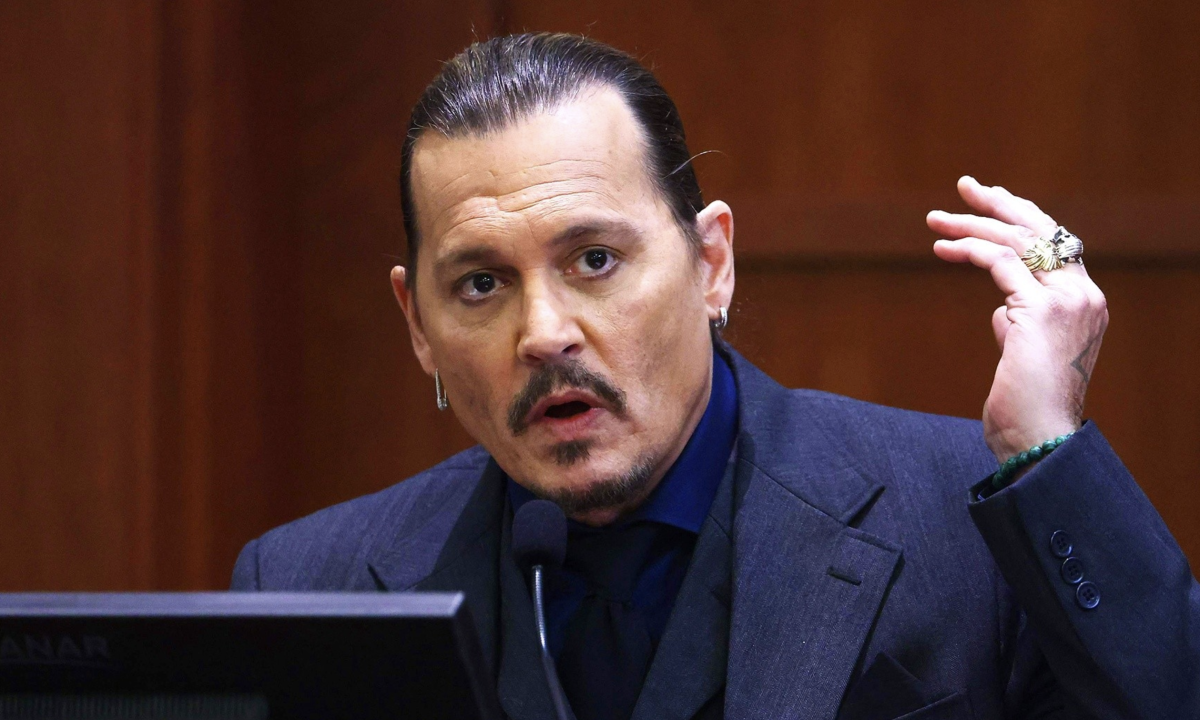 It’s worth noting that in his defamation lawsuit, Depp hasn’t sued the Washington Post, which is the actual publisher of the story.

It is clear that the state’s reputation as a paper-producing location was a consideration in determining Virginia as the lawsuit’s seat. Virginia’s weaker anti-SLAPP legislation, in comparison to California or New York, had an impact on the jurisdiction, it has also become obvious.

The break in the case’s proceedings over the last few days has allowed some journalists to assess the trial’s impact, frequently focusing on Depp’s passionate fan base or Heard’s passionate following.

The intensity of the interest was evident from the waterfall of comments on the trial’s live streams or pointed internet postings, but it also demonstrates how easy it is for viewers to lose sight of what truly matters. 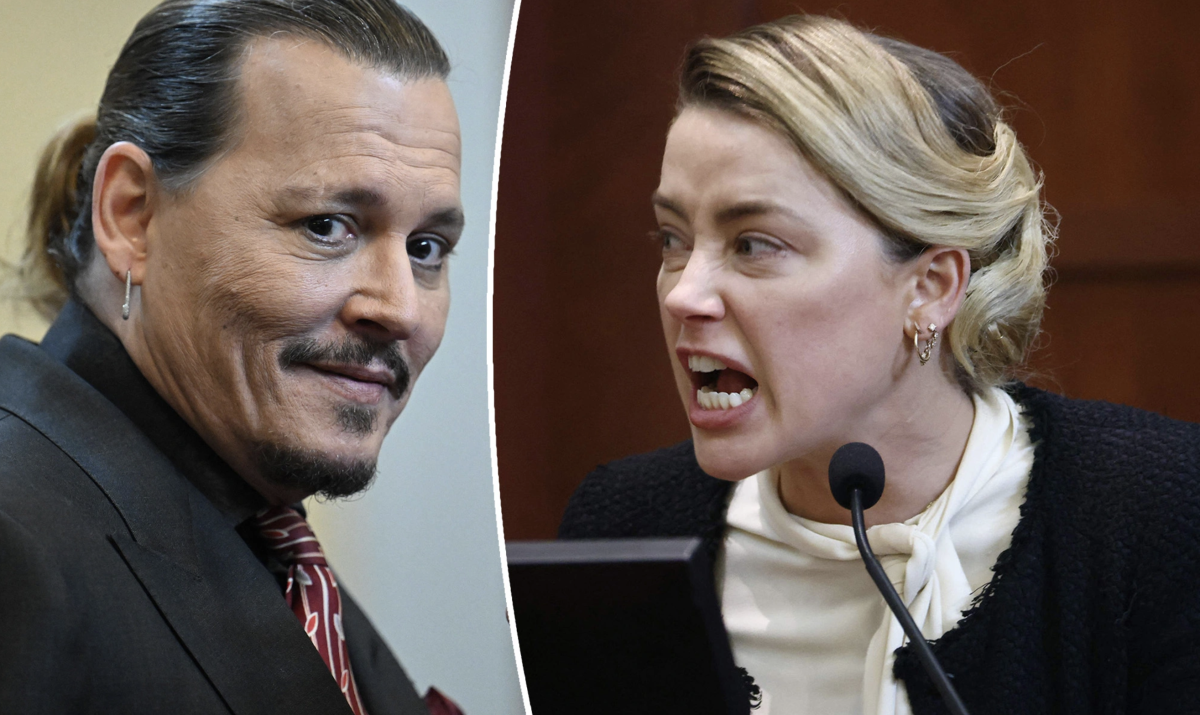 Depp is not on trial, but rather he has made the vulnerabilities of his marriage with Heard public knowledge by choice. In court and in the most formal legal language possible, Depp really has a rather high burden to overcome in order to show that Heard’s op-ed was both about him and injured him financially.

So far, the trial has not been recognized as a watershed moment in the MeToo movement, perhaps owing to the fact that some of the organizations behind it have had turmoil, or because this is a case that does not revolve around workplace power dynamics but rather focuses on complexity, messiness, and even tragedy in a failed marriage.

Aiming for a verdict near Memorial Day, the trial is expanding its hours to 9 AM – 5:30 PM ET every day of the week. In that, the jury will now sit on Fridays too, which had not been the case for the first four week of proceedings.