Milo Ventimiglia is not taking a break after finishing his role on NBC’s This Is Us. He is now starring in a new ABC pilot, The Company You Keep, which was given the green light to become a series on Monday, reports Deadline. This means the show will reach the air and is expected to debut in 2023.

The Company You Keep is based on a Korean series. Ventimiglia stars as a con man who falls in love with an undercover CIA officer. After a night of passion, they find themselves on a collision course because of their work. The con man wants to get out of the business, while the officer is close to finding out who holds his family’s debts. They have both lied to themselves, but their efforts to save their families could lead to disaster. 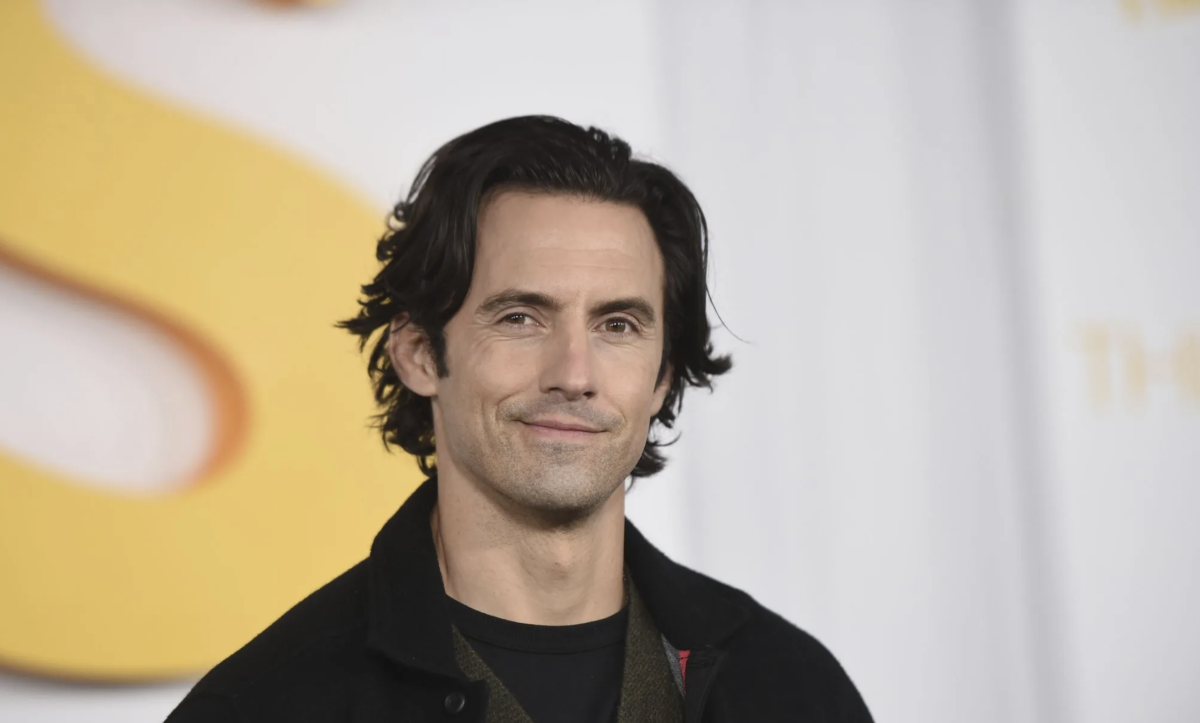 The Company You Keep was the last pilot ABC had left to pick up. The writers were already working on it hard. Klemmer (Legends of Tomorrow, Chuck) was also brought in as a co-showrunner recently.

Earlier this month, ABC picked up a new drama called Will Trent. This show is about a special agent named Will Trent who survived a difficult childhood. He is now trying to use his skills to help solve crimes in Georgia.

The show is based on books by Karin Slaughter. It is expected to be a procedural with stand-alone episodes. Sources told Deadline The creators wanted to focus on serialized cases, but ABC pushed for a more traditional network format. Liz Heldens (The Dropout) wrote the pilot.

Ventimiglia recently finished playing Jack Pearson on This Is Us. This role earned him three Emmy nominations and two Screen Actors Guild Awards. He also guest-starred on The Marvelous Mrs. Maisel and played Jess Mariano in Gilmore Girls. Ventimiglia starred on the big screen in The Art of Racing in the Rain in 2019.