Halloween is just around the corner and that means some of your favorite tv characters will be donning some seriously great costumes for their Halloween inspired episodes, and the Pearson family is no different! Next Tuesday’s episode, which actually falls on Halloween, heads back to the ’80s and Entertainment Weekly got an exclusive look at what groovy costumes the Pearson’s will be trick-or-treating in.

Jack (Milo Ventimiglia) and Rebecca (Mandy Moore) will be rocking some iconic Sonny and Cher outfits. 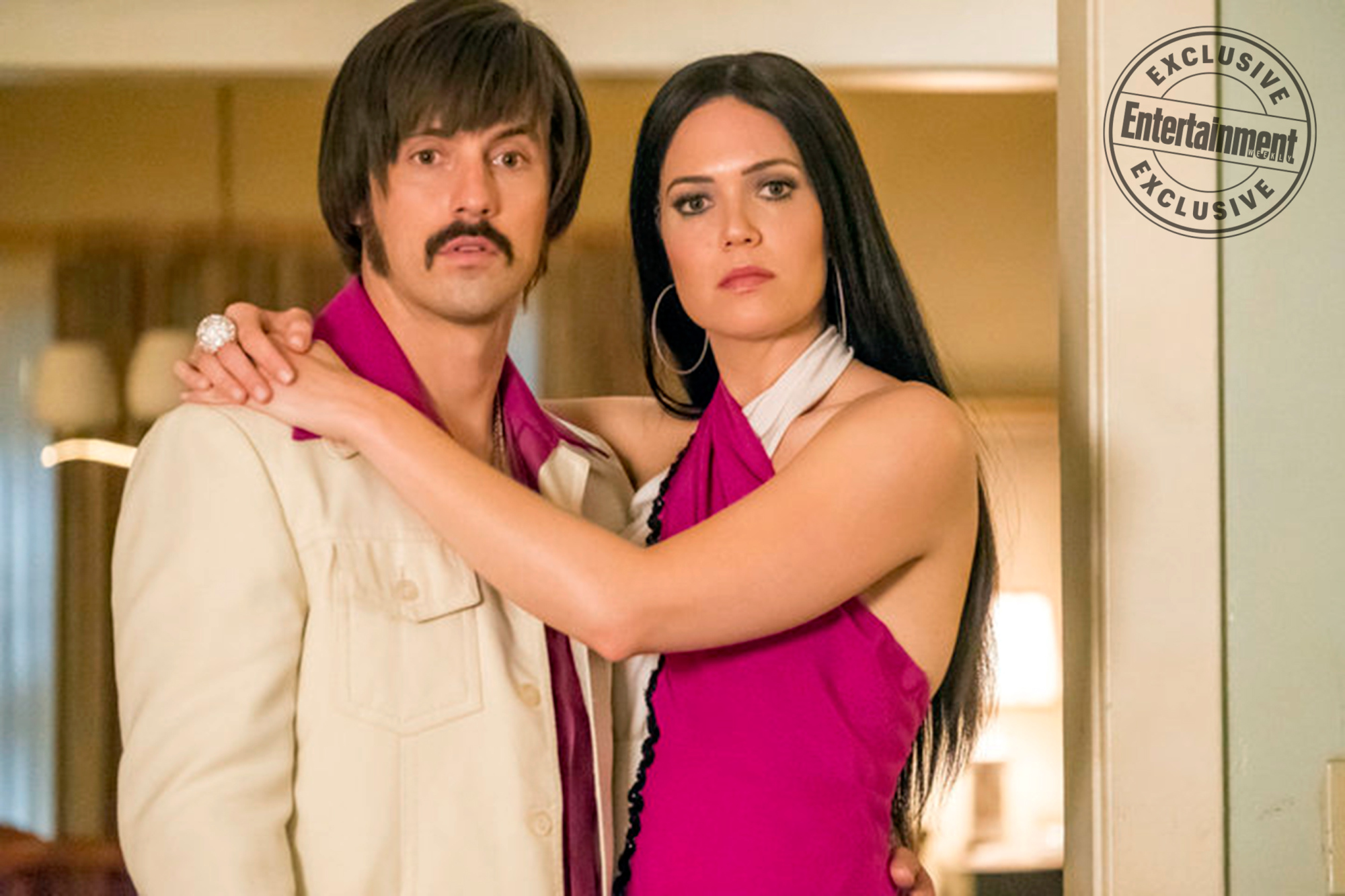 The Big three are looking super dapper as well! Kate (Mackenzie Hancsicsak) seems hopelessly devoted to her Sandy costume inspired by Grease. Randall (Lonnie Chavis)is rocking out as Michael Jackson and Kevin (Parker Bates) looks to be dressed as some sort of “retro-hobo” according to EW. 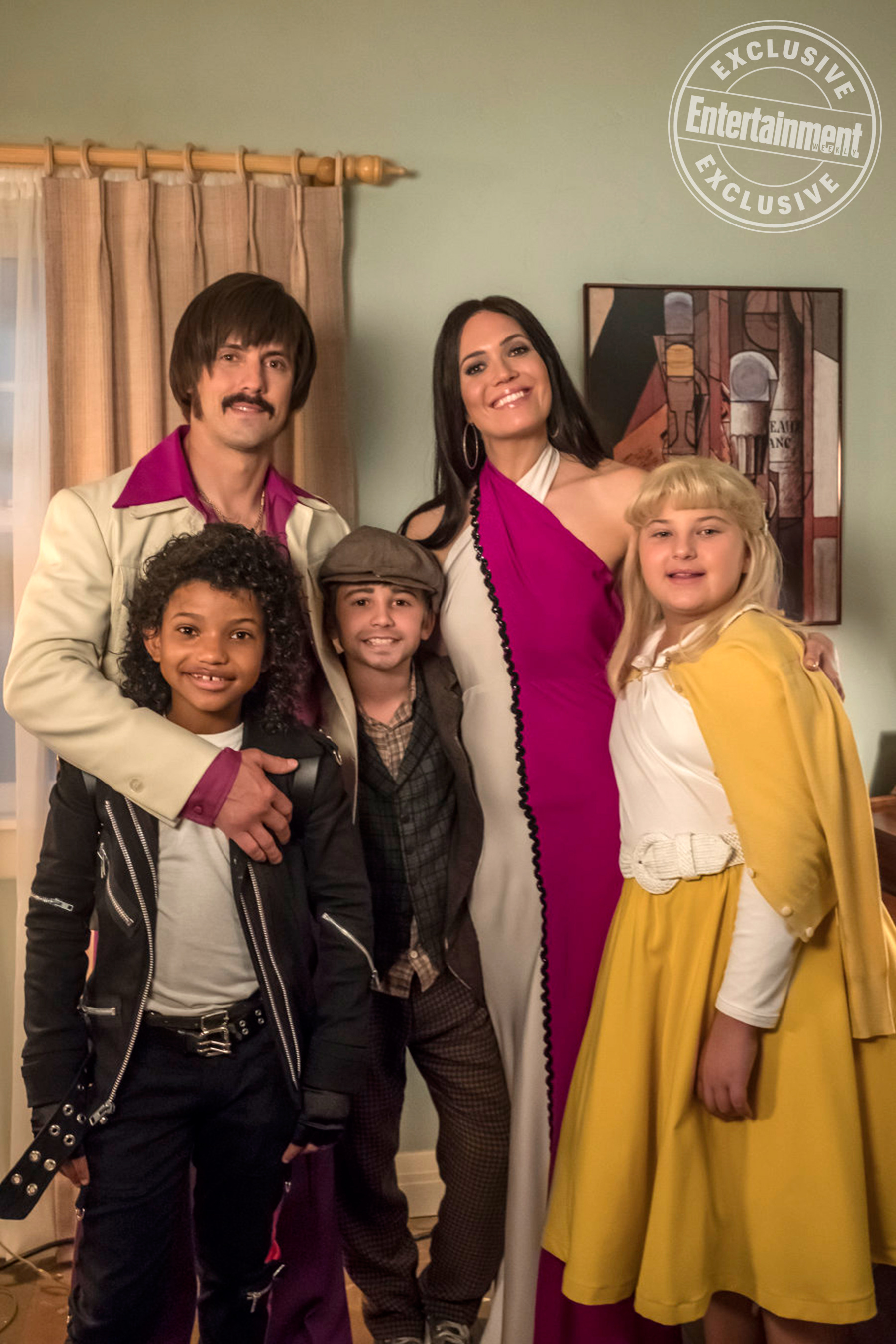 Episode 6 of Season Two is titled “The 20’s” and the official synopsis says – “Trick-or-treating with the 10-year-olds goes awry for Jack and Rebecca; The Big Three have life-changing Halloweens.” Be sure to catch the Pearson’s in all their Halloween glory next Tuesday at 9 EST on NBC!

Chrissy Metz Talks Kate’s Bombshell News on ‘This Is Us’

13 Comedies to Get You in the Halloween Spirit

Home » Featured » ‘This Is Us’: See What the Pearson’s Are Dressing Up As For Halloween