Good news This Is Us fans! Not only is the show coming back on tonight with a brand new episode, but according to creator Dan Fogelman and Mandy Moore, it’s going to be a well-deserved break from the tragedy and drama we’ve grown accustomed to the past few episodes. We watched as the Pearson family home burned down, we watched Jack heroically save his family only to later pass away suddenly in the hospital, and we watched his funeral. That’s a lot for a fan to take, so thankfully, we are heading to Las Vegas tonight for Kate and Toby’s bachelor and bachelorette parties! 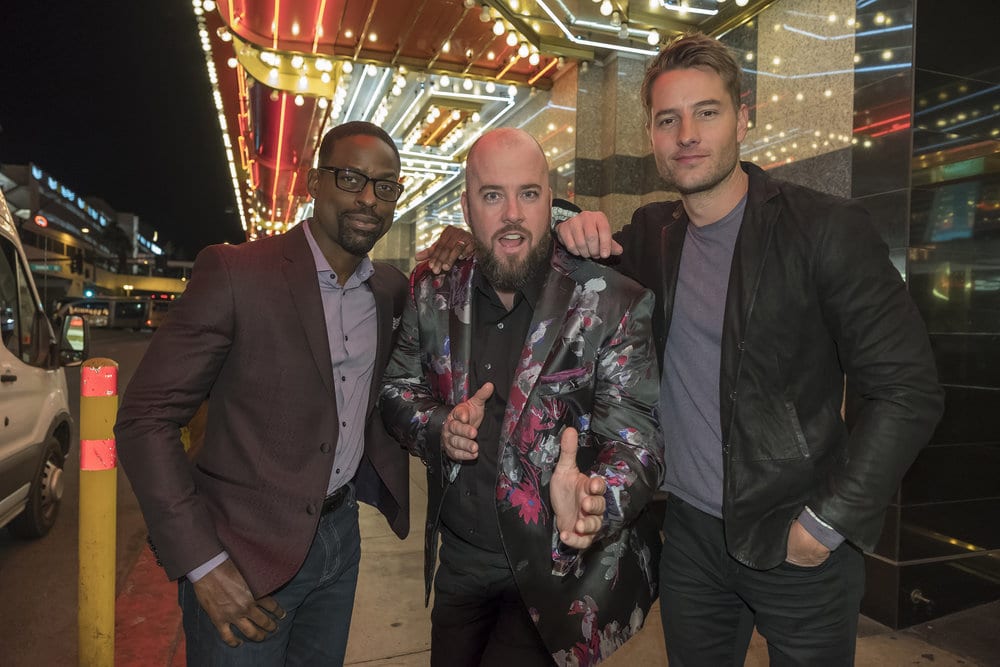 As the two celebrate their upcoming nuptials, marriage will also play a role in the past storyline as Jack and Rebecca celebrate their anniversary. It will mainly take place during the 90’s storyline as the Pearson parents certainly start to feel the stress of having three growing kids, but expect to see some other special moments of the two through the years.

“We come to the point where we don’t necessarily want to go through all of the hoopla and maybe just have a quiet night in — and the kids have another idea together. It definitely is a lighter episode, and I think it will definitely be bittersweet, knowing what we’ve just gone through with these characters,” Moore told EW. 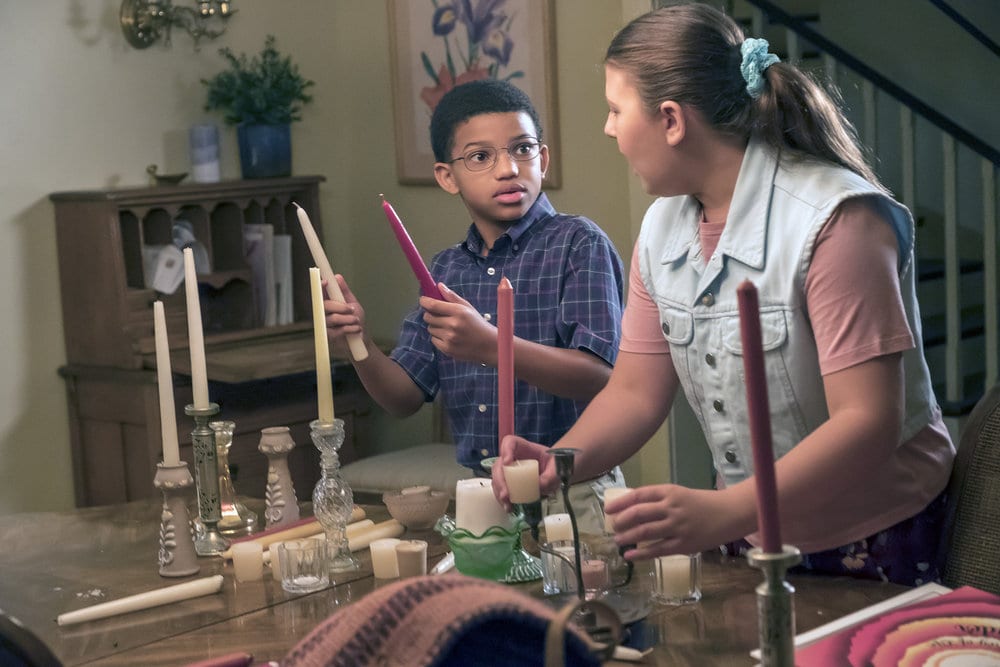 It also sounds like fans can get used to spending the next three episodes in the other timelines that aren’t the period where Jack dies, which will be a nice reprieve as the four grieving Pearson’s are in an extremely dark place that we aren’t quite ready to dive into yet.

“We’re going to go back in time a little bit and we’re going to stay more present-day, but we’re not going to revisit the immediate aftermath of this funeral in season 2,” she said.

“Vegas, Baby” kicks off the final three episodes of This Is Us tonight at 9 p.m. EST on NBC!

Home » Featured » ‘This Is Us’: Mandy Moore on Rebecca and Jack’s Upcoming Anniversary