If you clicked on this article chances are you’re a High School Musical fan, which means you are awesome. The High School Musical trilogy is an iconic Disney Channel staple. The first movie premiered in 2006 and was followed up with a sequel on the Disney Channel and finished with a third feature length film in theaters. It was a super special series for myself and my friends as it followed us through high school, starting with the first movie our freshman year and the final movie our senior year.

Me, at high school graduation:

However, if you’re not a fan allow me to give you a super quick run down. Basically, every movie essentially followed Troy Bolton, played by the handsome block of muscle that is Zac Efron, as he struggled with the decision to perform or play basketball. Like… he really struggled. 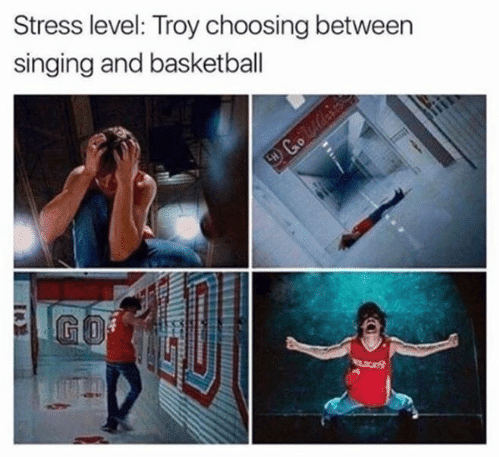 Luckily, he had his wonderful Wildcat friends to help him along the way, including his girlfriend Gabriella (Vanessa Hudgens) who was also often having to choose between Troy, performing, and her academics.

The third and final movie left off with all of our Wildcats going to college. Its closing anthem, the extremely appropriate (and meta) “High School Musical” was the perfect sendoff to the characters we’d grown to love, but also to the fans and the franchise. With lyrics like “High School Musical, who says we have to let it go? It’s the best part we’ve ever known, step into the future, but hold on to High School Musical” how could you not get sentimental?

Well, even since that final curtain call fans have been craving for more. I mean, this franchise is literally calling for a film called High School Reunion. On the 10th anniversary of the first film, the cast reunited on Disney Channel (sans Efron) for some reminiscing, but it wasn’t enough. 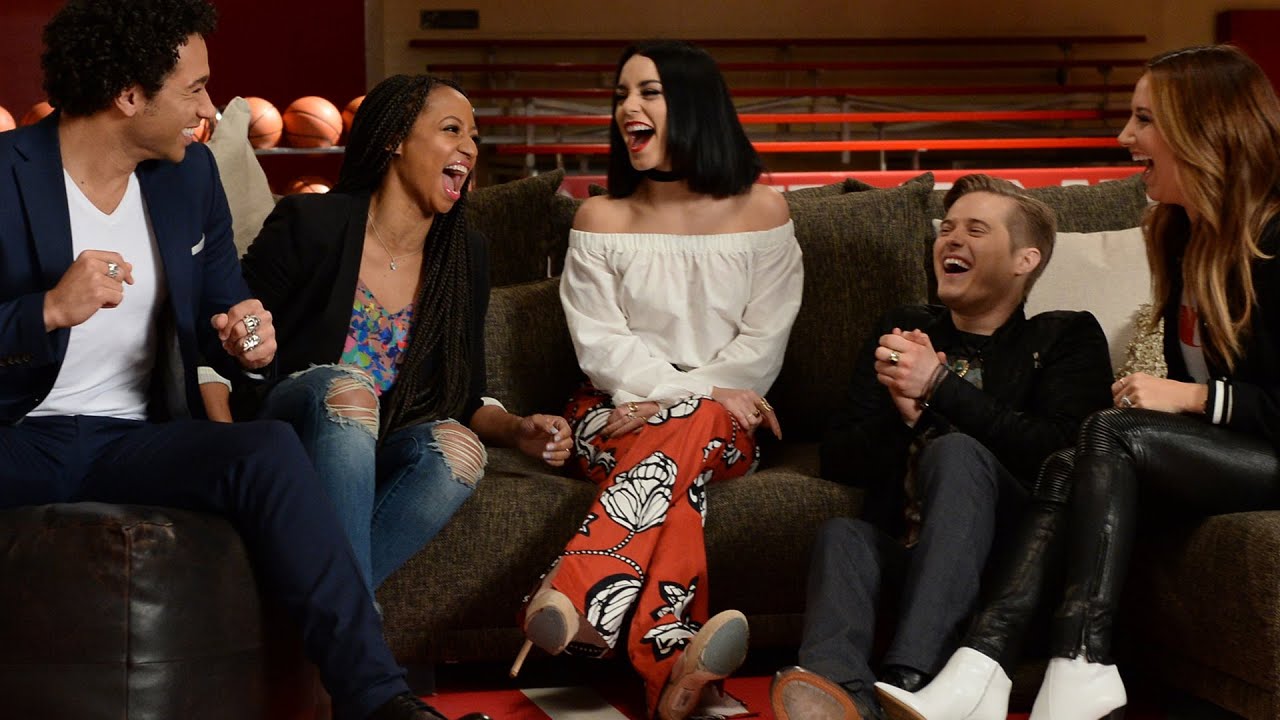 So, one fan took matters into their own hands and created a High School Musical 4 trailer that has since gone viral. Taking clips from the gang’s movies post-Disney, the trailer catches up with the East High Alumni’s living it up in the adult world, set to the “What I’ve Been Looking For” track that Lucas Grabeel (Ryan) and Ashley Tisdale (Sharpay) recorded recently on her YouTube Channel. While it really is just a well-crafted piece of visual fan fiction, it’s definitely a nostalgia overload and another reminder that these movies were really something special.

Take a look at the video for “Once a Wildcat: A High School Musical Story”.

The chances of a High School Musical reunion with the actual cast happening are probably pretty slim, but there have been some rumblings at Disney Channel that a new film that would start a whole new franchise could be on the horizon. Obviously, it wouldn’t be the same, but if you’re wondering if I’d watch it?