Kim Kardashian was robbed at gunpoint while visiting Paris in 2016. The alleged thieves who orchestrated the heist have since been arrested. The investigation revealed the SKIMS founder was targeted via her social media and closely followed for two years before the actual ambush.

During the robbery, $10 million in jewelry was stolen from The Kardashians star. The mother of four has spoken openly about the lifestyle changes she made in the immediate aftermath of the robbery, including 24-hour security and even personal changes regarding the way she views material values. Unfortunately, one of the men who participated in the robbery doesn’t feel bad about what happened.

Yunis Abbas was one of the people involved in the robbery of Kim Kardashian. He spoke to VICE News about how he felt no guilt, saying that Kardashian was wasteful with her money. “Since she was throwing money away, I was there to collect it, and that was that. Guilty? No, I don’t care.” One of the pieces stolen was Kardashian’s engagement ring from Kanye West. “I went on the internet, and it’s true, I saw her jewelry, I saw her ring, I saw that she showed it everywhere, and we knew this information through social media,” Abbas recalled. “I saw one of her shows where she threw her diamond in the pool in that episode of ‘Keeping Up With The Kardashians’. I thought: ‘She’s got a lot of money. This lady doesn’t care at all.'” 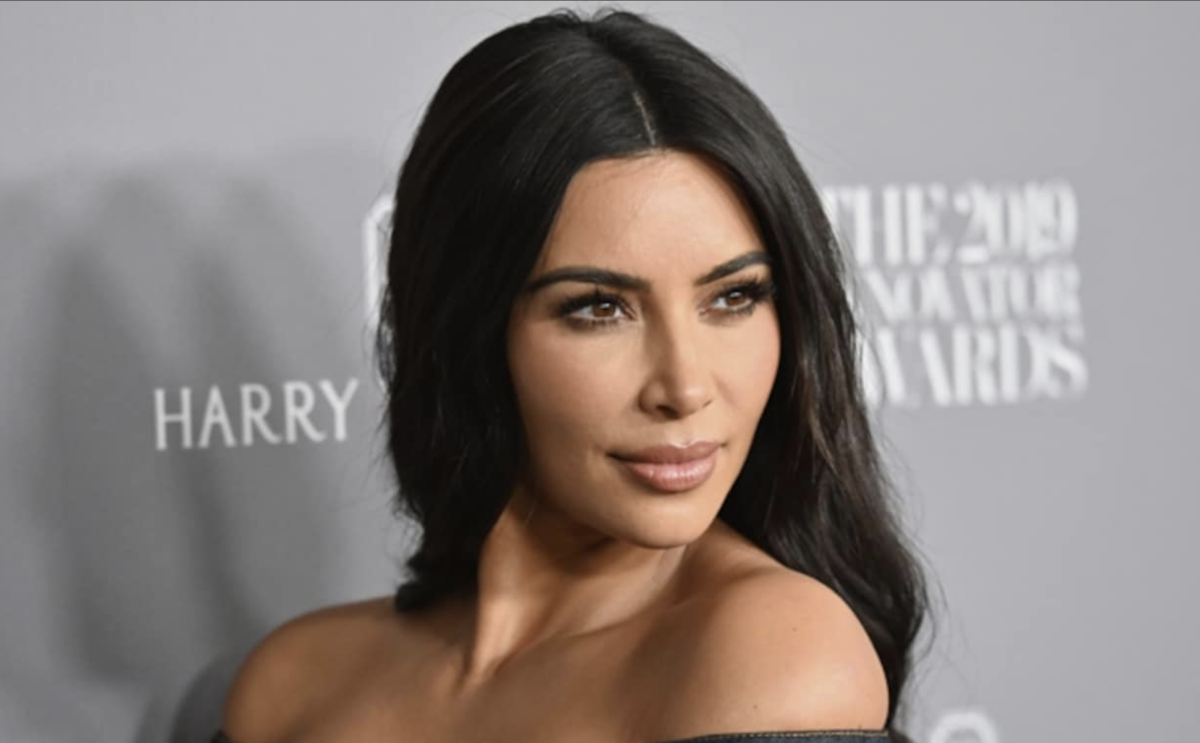 He explained his part in the robbery, and how they nearly seamlessly pulled it off. “We got in through the little door that was open on the inside. As soon as we got in, we took control of the concierge. We overpowered him. We tied him up. But then we looked for the keys of the bedroom she stayed in. I stayed downstairs, but my two colleagues went upstairs with the concierge to go to Madame Kardashian’s room,” he explained.

In an episode of the TV show Keeping Up with the Kardashians, Kardashian talked about how she was tied up, gagged, and thrown in a bathtub during a burglary. She said she was very scared that the men would sexually assault or kill her. Her biggest fear was that if her sister Kourtney found her body, she would be unable to live a good life.

Abbas added: “Madame Kardashian’s secretary called for help. But she called 911 in the United States, which scared us, which made them lose a lot of time. And when we got out, there was a bunch of police outside who didn’t know anything about the robbery.”

He spent 22 months in prison for his role in the robbery. Now he has written a memoir about his experiences.

Home » Television » Thief Who Robbed Kim Kardashian in Paris at Gunpoint Has No Regrets, Writes Book