Despite Eon Productions executives Barbara Broccoli and Michael G. Wilson’s numerous announcements that a woman will never be cast as James Bond, the topic continues to simmer in the back of culture consciousness.

You can only imagine the uproar and protests in the streets if, as reported, the next James Bond movie includes a woman protagonist. After all, when Daniel Craig was first revealed to be the newest name putting on a tux, longtime fans were near apoplectic because he had blonde hair. 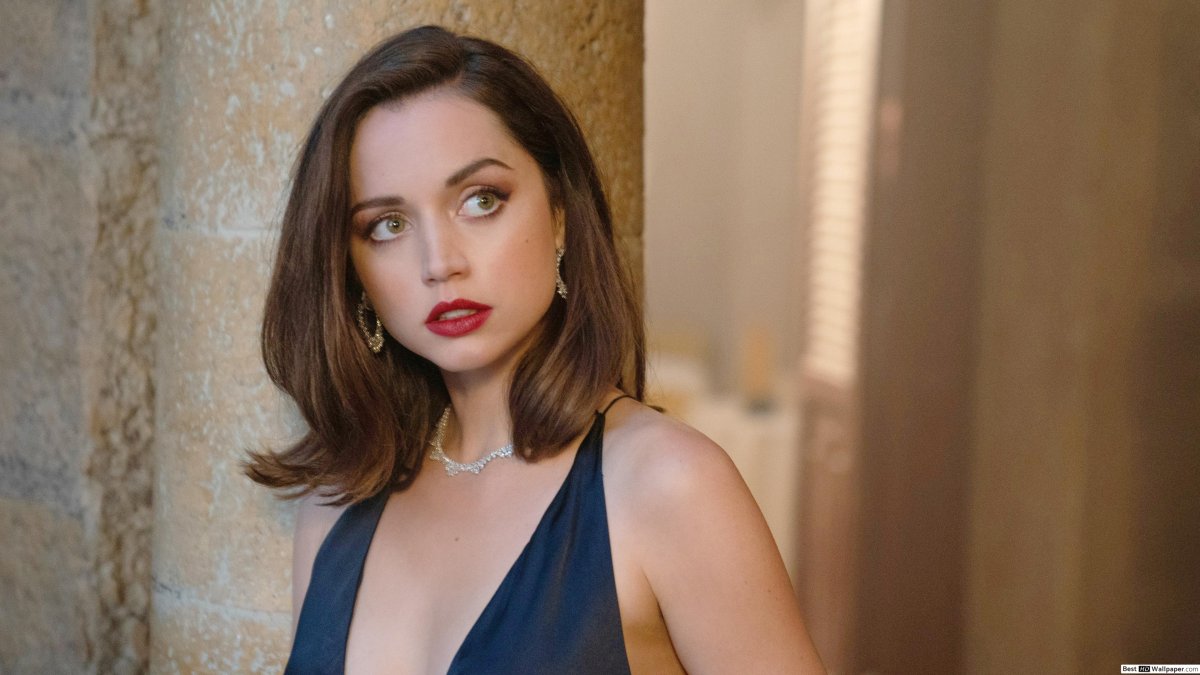 There are several other methods for actresses to get their fix of globe-trotting running and gunning, as Ana de Armas knows all too well having joined the Russo brothers’ forthcoming Netflix actioner The Gray Man while she has John Wick spinoff Ballerina and Chris Evans’ romantic adventure Ghosted on the way.

In an interview with The Sun, the rising star said she doesn’t want to see a woman “steal” the part of cinema’s most famous secret agent.

“There’s no need for a female Bond. There shouldn’t be any need to steal someone else’s character, you know, to take over. This is a novel, and it leads into this James Bond world and this fantasy of that universe where he’s at. What I would like is that the female roles in the Bond films, even though Bond will continue to be a man, are brought to life in a different way. That they’re given a more substantial part and recognition. That’s what I think is more interesting than flipping things.”

It’s undeniable that de Armas makes a valid point. Rather of reinventing the wheel, the next stage in Bond’s evolution should see the long-running saga continue to develop, expand, and move with the times.

Home » Movies » There’s No Need For a Woman To “Steal” James Bond, According To the Actress From ‘No Time to Die”